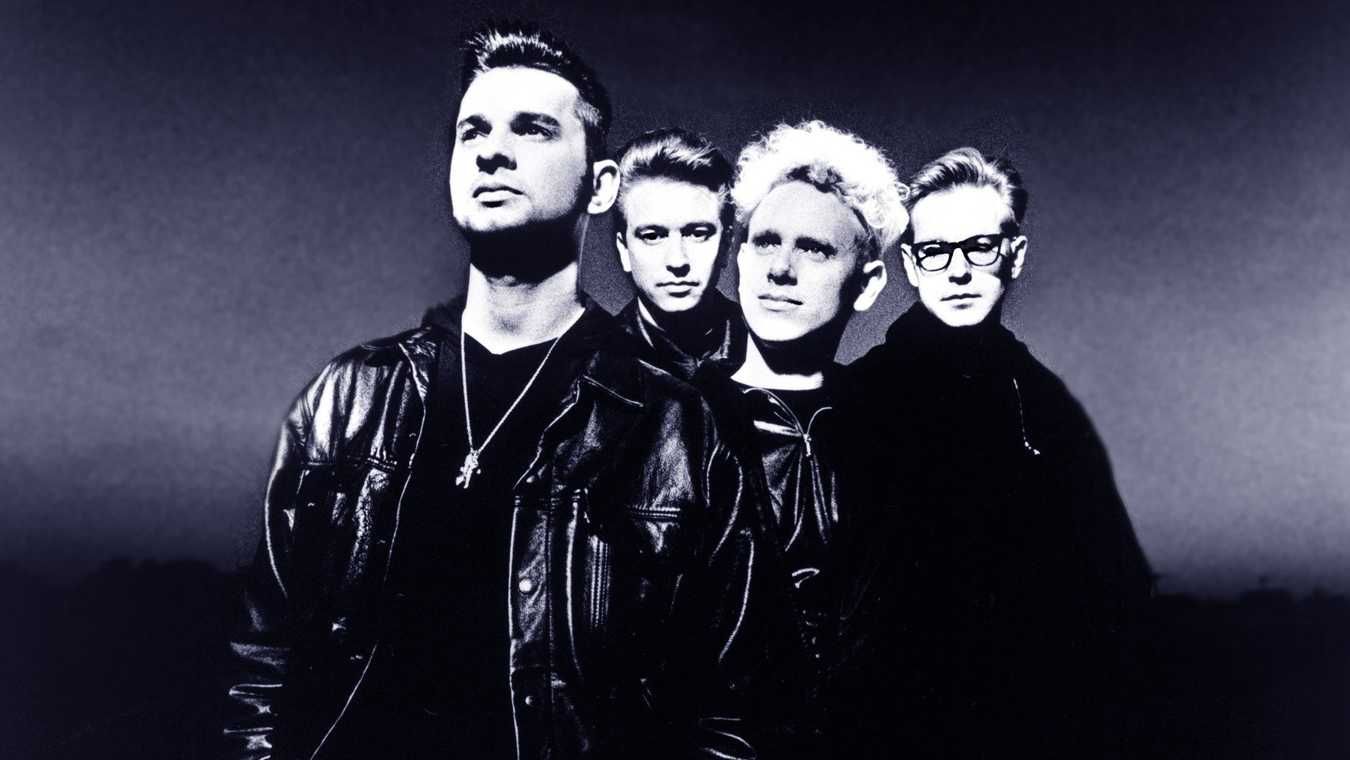 For this month’s Album Club we will be joined by Kevin May and David McElroy, the authors behind the forthcoming book Halo: The Story Behind Depeche Mode’s Classic Album Violator. They will relay the inside scoop behind the band’s seventh studio album – one that took the band to even greater heights.

“When we were making Violator, even though we had no idea what the success of that album was going to be after we released it, there was definitely a feeling of breaking new ground.”  – Dave Gahan, Under the Radar, 2009

Behind The Counter US 2022: Fingerprints, California (Episode 1 of 12)