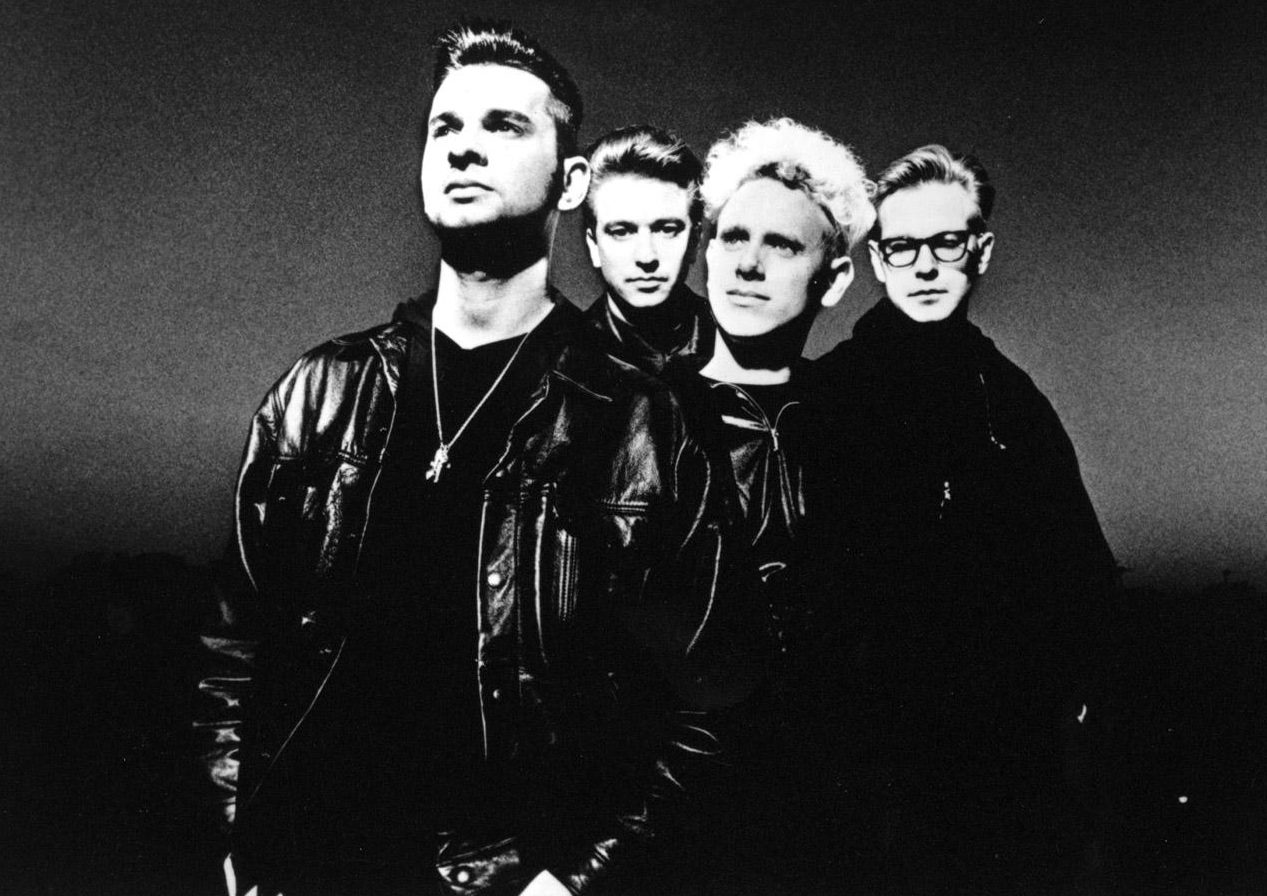 “When we were making Violator, even though we had no idea what the success of that album was going to be after we released it, there was definitely a feeling of breaking new ground.”  – Dave Gahan, Under the Radar, 2009 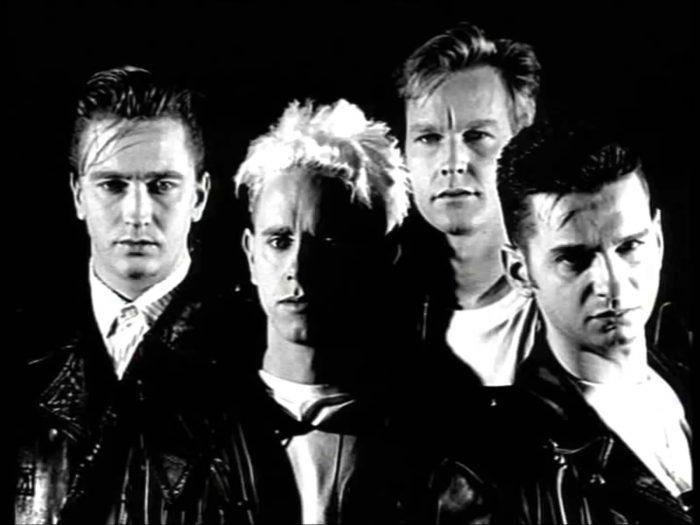 Previously depicted as pop pretty boys and then Goth Gods and often slighted by critics, Depeche Mode worked their way to becoming the world’s biggest electronic band with the release of their seventh studio album in 1990. With ‘Violator’ they were able to fuse the mysterious, moody and evocative aura of their music into something anthemic and groundbreaking. The different elements of their musical make-up such as gothic blues, electronic dance, synth pop and stadium rock morphed into an album that was slicker and more accessible than their previous efforts.

The album explores the heavy themes of guilt, religion, sexual fetishes, nihilism, misanthropy and drugs, but songwriter Martin Gore felt these issues were a realistic depiction of life. This certainly resonated with fans as ‘Violator’ was the band’s first album to reach the top ten in both the US Billboard Charts and the UK Album Charts and spawned a slew of hit singles.

Gore is not one to avoid religious themes in his lyrics as evidenced by 1984’s ‘Blasphemous Rumours’ where he states that ‘God has a sick sense of humour’. He revisited this theme with the album ‘Songs of Faith’ but maintained “the songs are more spiritual rather than religious”. One of the band’s biggest songs, ‘Personal Jesus’, could be interpreted as both a stab at organised religion and the act of being a ‘Jesus’ in a romantic relationship. However, man of faith Johnny Cash interpreted it as a gospel song and recorded a stripped-down version for his album ‘America IV, The Man Comes Around’ unbeknownst to the band. Gore told The London Times, “I think when you are somebody of Johnny Cash’s calibre, you don’t ask for permission” and later referred to him as a personal musical hero. Marilyn Manson’s cover of the song was imbued with a different philosophical bent to that of The Man in White and it was Manson’s version that was used in the trailer for the movie Priest. The single became a Top Forty hit in several countries. 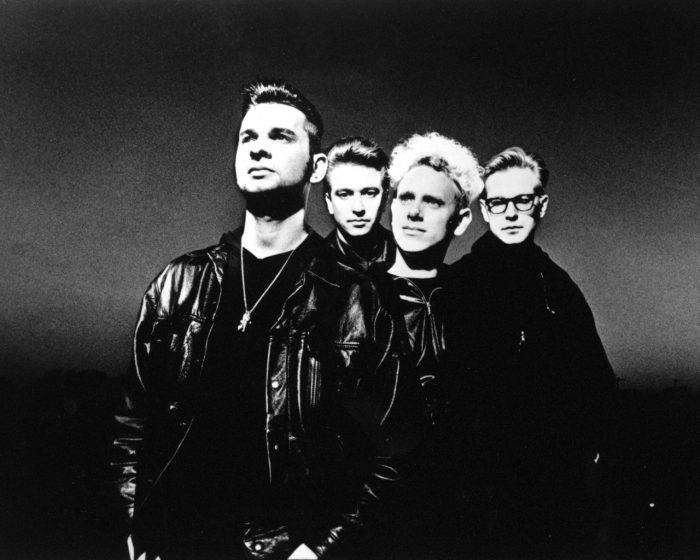 The albums’ next single’s sales and chart position superseded ‘Personal Jesus’ and even won the BRIT award for Best British Single in 1991. ‘Enjoy the Silence’ had a very different sounding inception before producer Flood and engineer/DJ/remixer Francois Kevorkian sprinkled their magic dust upon it.

As Martin Gore told Mojo in 2012, “The original demo of Enjoy the Silence was very slow and minimal, just me and a harmonium, and Alan (Wilder) had this idea of putting a beat to it. We added the choir chords and (producer) Flood and Alan said, ‘Why don’t you play some guitar over the top?’ That’s when I came up with the riff. I think that’s the only time in our history when we all looked at each other and said, ‘I think this might be a hit.’ … Electronic music seemed to be doing all the things that were exciting about punk and doing it in a futuristic way.”

‘Music for the Masses’ may be the tongue-in-cheek title of Depeche Mode’s less than commercial sixth studio album, but is a more apt moniker for ‘Violator’, the album that catapulted the band into international stardom. According to Gore, “’Violator’ was the thing that pushed us over the edge, especially in America.” They had a forebear to this success in 1988 when they sold over 60,000 tickets to their concert at the Pasadena Rose Ball. Two years later there was a near riot when over 20,000 fans turned up to an in-store ‘Violator’ autograph signing in Los Angeles, an incident which was covered on mainstream American television. The band responded by apologising to those injured and issued a limited edition cassette to their following.

Depeche Mode’s commitment to and relationship with their steadily growing fan base fared the band well, as over one million people attended the ‘Violator’ tour and the album remains their biggest seller to this day.