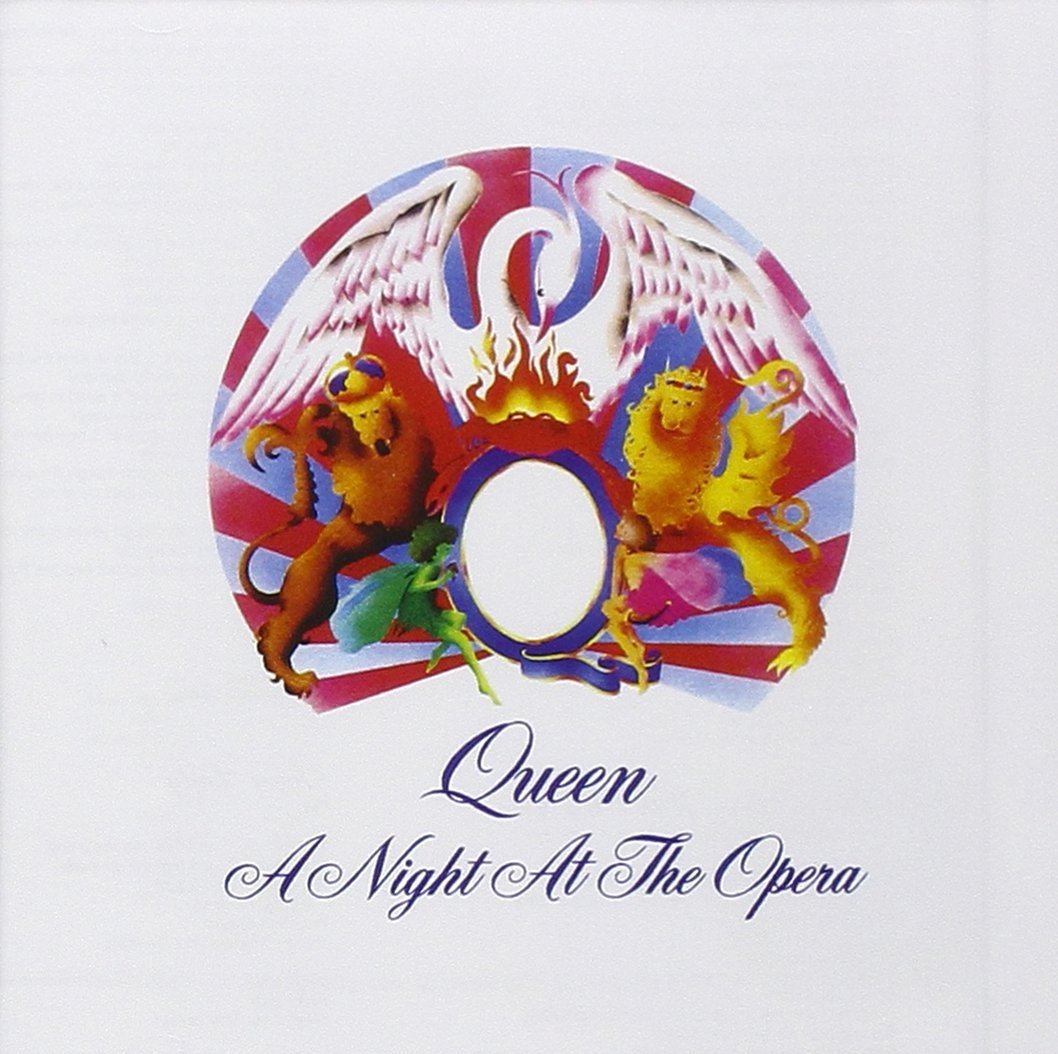 A Night at the Opera is the fourth studio album by the British rock band Queen, released on 21 November 1975 by EMI Records in the United Kingdom and by Elektra Records in the United States. Produced by Roy Thomas Baker and Queen, it was reportedly the most expensive album ever recorded at the time of its release. The album takes its name from the Marx Brothers film of the same name, which the band watched one night at the studio complex when recording.

The album was recorded at various studios across a four-month period in 1975. Due to management issues, Queen received almost none of the money they earned for their previous albums. Subsequently, they ended their contract with Trident Studios and did not use their studios for their album (with the sole exception being “God Save the Queen”, which was recorded the previous year). They employed a complex production that extensively used multitrack recording, and the songs incorporated a wide range of styles, such as ballads, music hall, dixieland, hard rock and progressive rock influences. Aside from their usual equipment, Queen also utilised a diverse range of instruments such as a double bass, harp, ukulele and more.