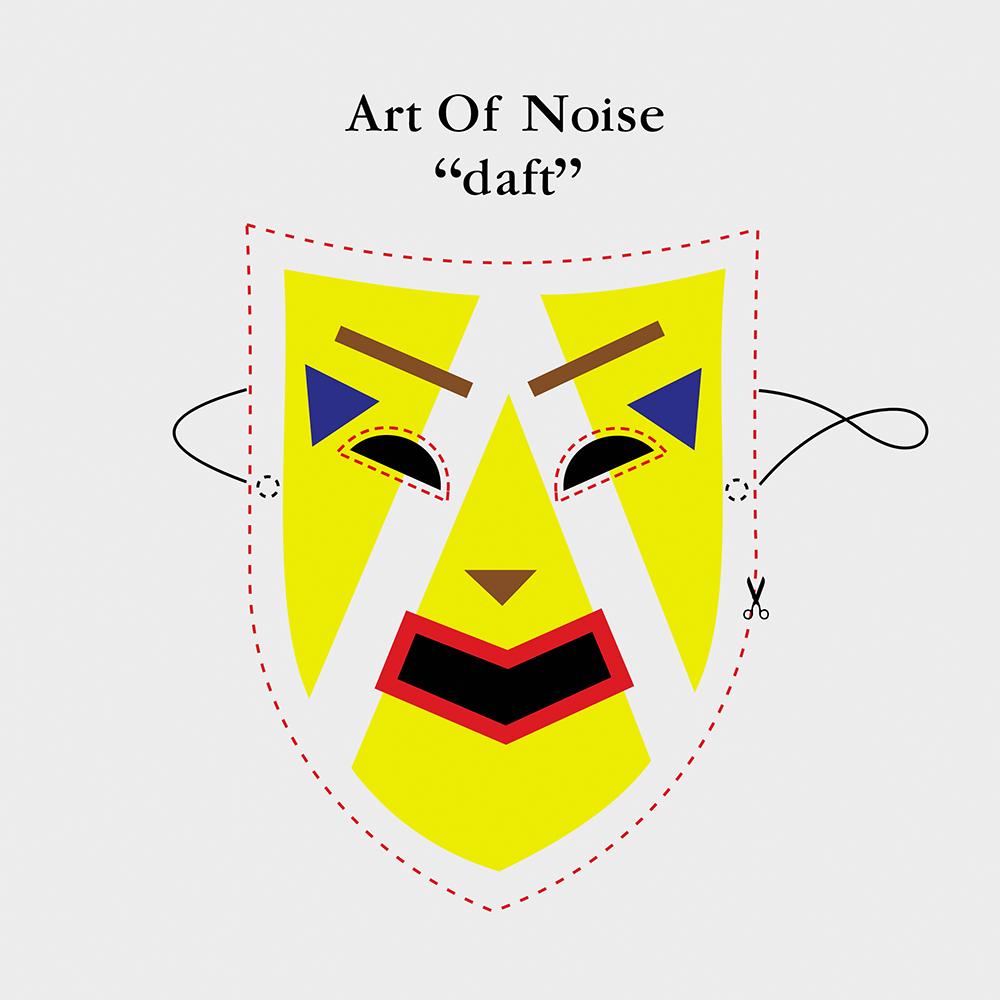 The Brad Mehldau Trio ‘The Art of the Trio volume’

Brad with his particular piano was put between Bill Evans and Keith Jarrett at this early 1997 stage but ha what do critics know; me, knowing nothing, thought more between Paul Bley and McCoy Tyner, somewhere in his own head he moved between between Brahms and Larry Goldings, and Brad knew better, and I liked that this began his Art of the Trio history of music, which is one of the great lost Art of Noise projects, a history of music through piano, machine and studio (our trio) . . . here Mehldau does Hart and Rogers, Lennon and McCartney, Hammerstein and Stein, Cahn and Styne among others; down the line on later Art of the Trio volumes (I am cheating, allowing me to get four more albums under this one) covering such as  Cole Porter, Thelonius Monk, John Coltrane, Henry Mancini, Nick Drake, Radiohead, Miles Davis, the Gershwins, at least three of which would have appeared on any half-decent Art of Noise history. I dream that one day Brad takes AON’s ‘Moments in Love’ into the deeply romantic windmill of his mind.

Julee Cruise ‘The Art Of Being A Girl’

I dream that one day Julee sings, or turns up somewhere near, ‘Moments in Love’, and on this 2002 album, somewhere particularly Art of Noise-ish between lush and in a limbo, between exotica and austere, dreamy and mechanical, she reminds me that another great lost Art of Noise project was Art of Noise + David Lynch = You’re Going To Be Bouncing Off The Invisible Wall.

Bach/Glenn Gould ‘The Art of the Fugue’

Bach’s 1751 incomplete work of unspecified instrumentation has been performed many times in many ways as musicians try to work it out instrumentally and philosophically, possibly the most diverse of any musical work, and I can cheat again and go beyond my allotted five albums by mentioning that some of my favourite performances are Gustav Leonhardt on Harpsichord, Helmut Walcha on organ, the Emerson String Quartet for String Quartet, Joanna MacGregor on piano, Fretwork for Consort of Viols, Academy of St. Martin in the Fields for orchestra and this inevitably idiosyncratic one by Gould from 1962 on his only album of organ music. This was not so much the sound of a church organ but one located in a building designed by Mies van der Rohe. Only consisting of the first nine fugues (the first nine clues) he sped a little things-to-do people-to-see madly through the task, and was all done in just over half an hour – others took nearly 40 minutes for the same nine fugues – the brevity and pace perversely seeming to amplify the melancholic, mesmerising immensity of the music.  Presumably his version of the perhaps hour long ‘Moments in Love’ would have taken just three minutes. Often perceived as a fantastic intellectual challenge, one of the truly great creations of the human mind, quixotic and partly abstract, The Art of the Fugue was of course going to be the first classical Art of Noise project, the Art of Noise as orchestra of percussion, machine, studio, space, kraftwerk pulse and strings, another plan that never emerged from the meeting room.

The first Art of Noise recording ‘Into Battle’ was dedicated to jazz drummer and bandleader Buddy Rich, because in our very first meeting it was decided that there is no business like rhythm business and for thirty seconds of our collective life we were actually called The Rhythm Business. No. 23 in the great lost/never made/only just now thought of Art of Noise albums is the one dedicated to hyperactive drummer Art Blakey, taking in entirety through Horn, Dudley, drum kit and machine this cracking 1989 live show celebrating his 70th birthday featuring guest appearances from some of his one-time Messengers including Freddie Hubbard, Jackie McLean, Wayne Shorter and Benny Golson. Roy Haynes doubles the drums on ‘Blues March,’ and it’s the beating business.  Just to cheat once more, if project No. 23 had been made, then that would have been part of a series that would have included a record of pieces taken from the very relaxing, proto-Balearic ‘The Art of the Ballad’ by saxophonist Art Pepper including Monk’s ‘Round Midnight’, ‘Body and Soul’ and ‘Somewhere Over The Rainbow’, which would have drifted off into ‘Moments in Love’ remixed by 808 State.

Art Ensemble of Chicago ‘Phase One’

If Art of Noise had ever had a Meltdown, we would have asked Art Ensemble of Chicago to play this 1973 album in its entirety, two pieces one each vinyl/cassette side dedicated to Albert Ayler and John Coltrane, mixing up creative improvisation and technical composition, Stockhausen and Sly, Hindemith and Ornette,  abstract fusions of this, that and the other, individuals and combinations of musicians and thinkers, music as theatre, silence as the space where music happens, in ways that were often discussed in the Art of Noise meeting room, even if I was the only one in attendance at that particular meeting, proposing to silence that the next Art of Noise album be called “To The Blush of Existence Which Dances Across the Skin of Some Unknowable Divine.”

We are hosting special event Classic Album Sundays presents an evening with The Art Of Noise, full details can be found here.

[ Past ] Album of the Month Club