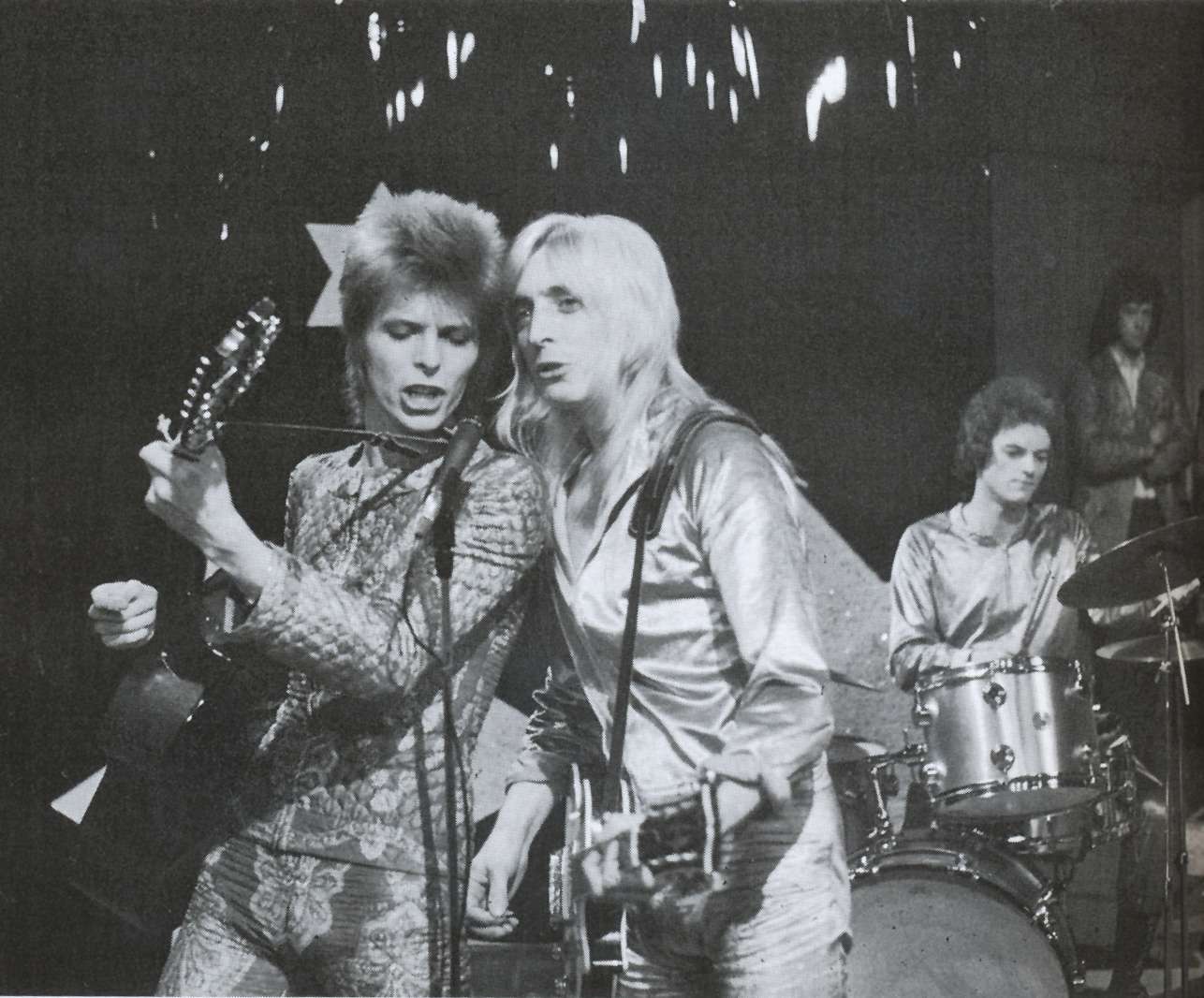 So much Bowie activity happening this month and CAS is joining in the fray, celebrating one of pop and rock music’s most singular artists.

Find out why David Bowie’s “The Rise and Fall of Ziggy Stardust and the Spiders from Mars” produced one of the most memorable rock icons and why Ziggy still remains significant today. Colleen ‘Cosmo’ Murphy relays how the album was made, the myriad of other projects Bowie was simultaneously conducting and the spectacle of the Ziggy tour in this feature length YouTube Playlist documentary.

Special thanks to Lewis Rose for filming and to Kristina Records for the use of their shop.

The CAS Shop featured a “The Rise and Fall of Ziggy Stardust” album cover print signed by David Bowie here.

We also hosted a great Bowie Special with Red Bull Music Academy and guests, producers Ken Scott, Tony Visconti and Nile Rodgers. Pics and a review of the event here.