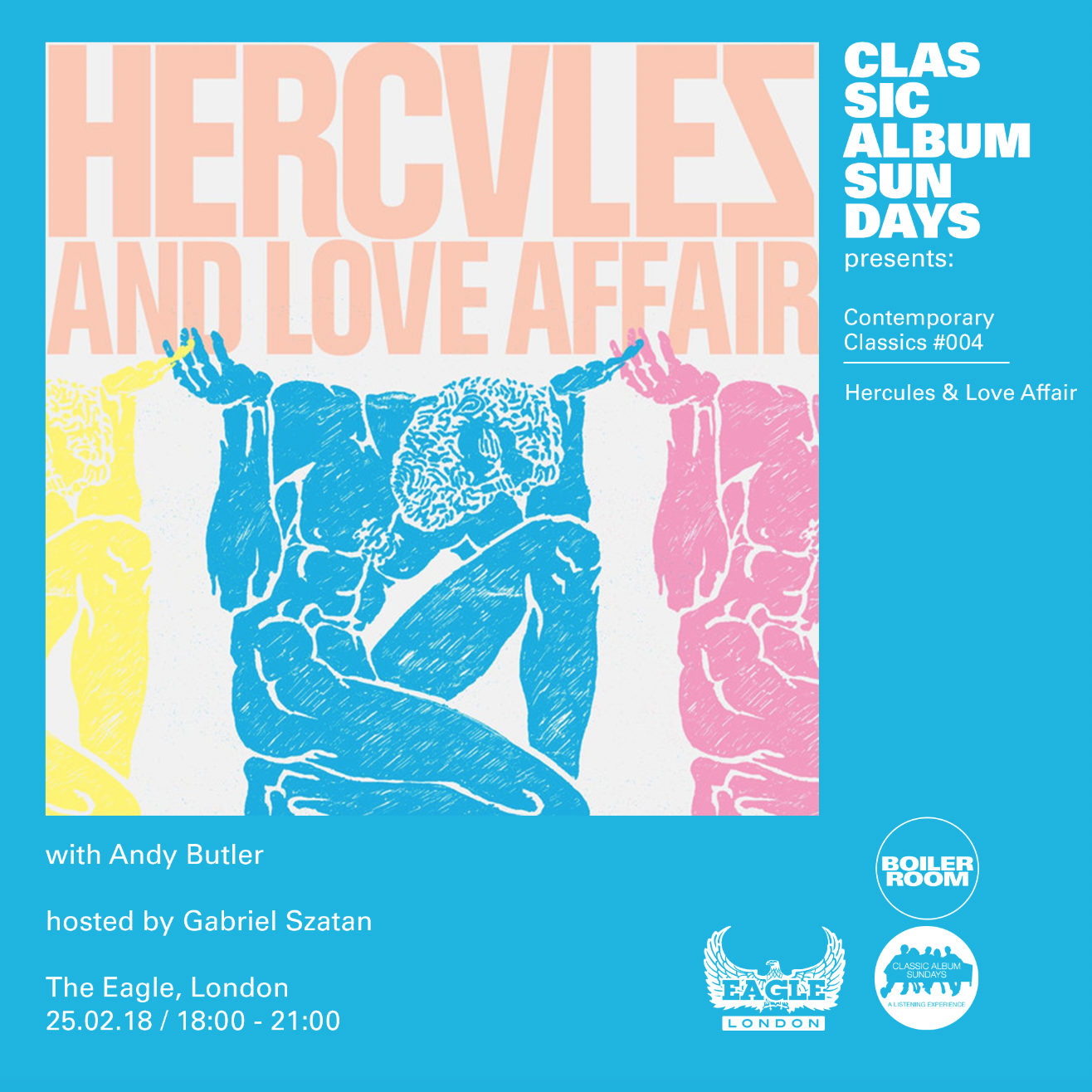 Our series of podcasts with Boiler Room continues with a celebration of Hercules & Love Affair’s self-titled dancefloor delight, celebrating its 10th birthday this March.

Hercules’ chief songwriter, Andy Butler, sat down with BR’s Gabriel Szatan before a Horse Meat Disco party in London to discuss everything that fed into the project’s first LP.

Kim Ann Foxman, Nomi, and Anonhi (fresh from her Mercury Prize winning record as Antony & the Johnsons) worked with Butler to create an alchemic blend of bold, defiantly queer voices over a raw but classy disco-house template. Led by crossover smash “Blind”, the album captured a moment of colour and abandon returning to alternative music, reinvigorating the disco scene and captivating electronic circles too.

Butler’s tale on this podcast also doubles up as a potted history of Guiliani-era New York City; a companion piece to last year’s “Meet Me In The Bathroom” but walking on the other side of the cultural road. Hear how electroclash, freak folk, disco revivalism, cabaret, Frankie Knuckles & DJ Harvey, the queer outsider art community, and the omnipotent DFA Records eventually fed into one of the 2000’s best dance albums. 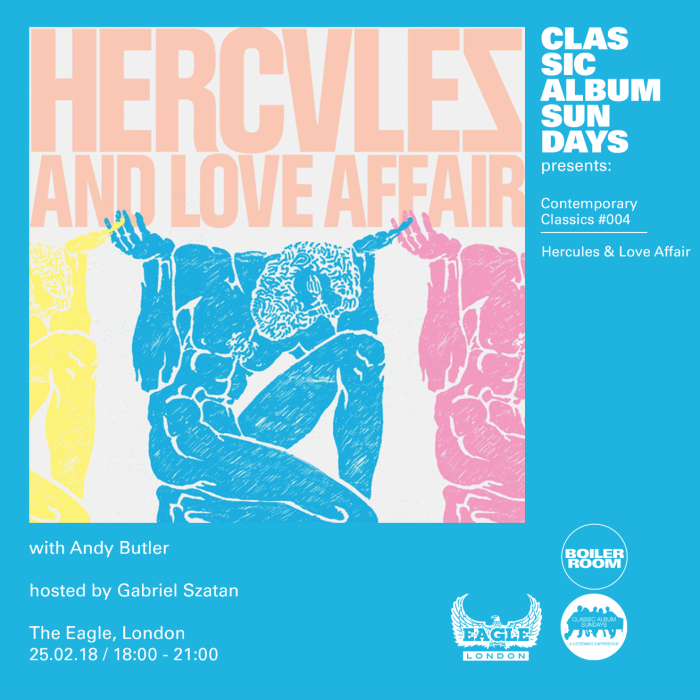