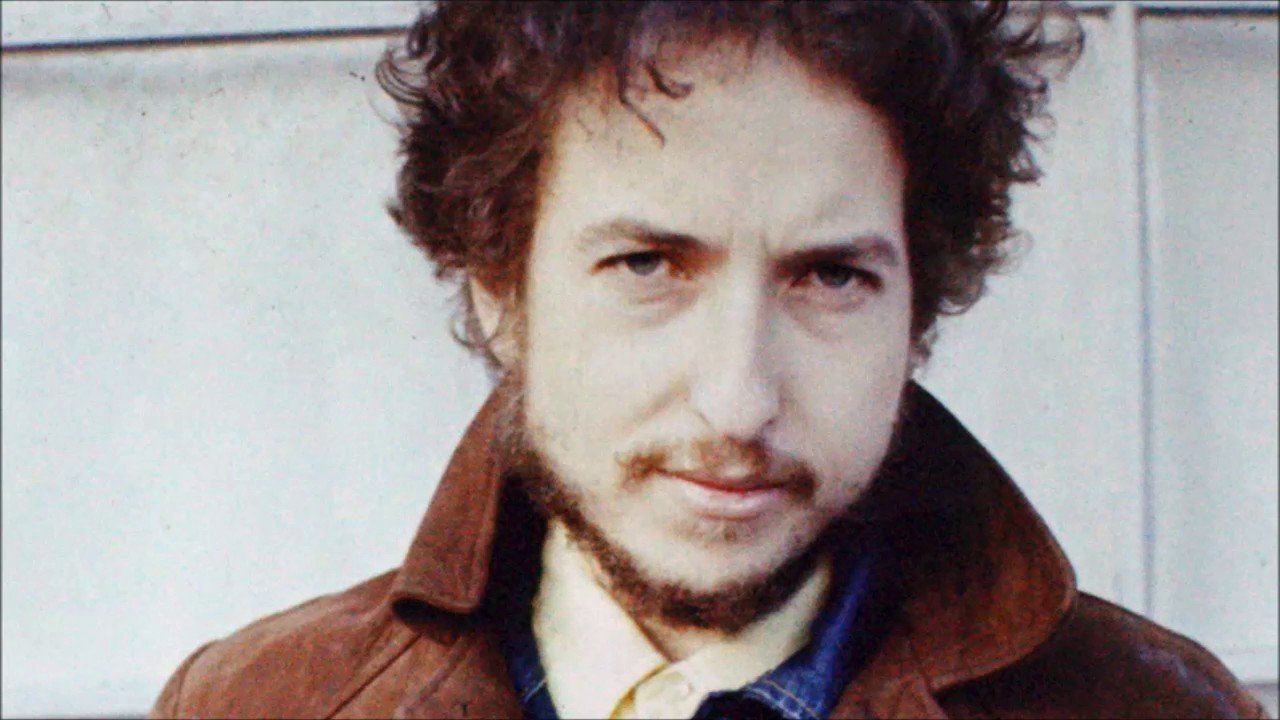 I’m reading Bob Dylan’s autobiography, “Chronicles: Volume One” at the moment and it is a fantastic read. All Dylan fans should read this as not only is the story straight from the maestro’s mouth but is also beautifully written (mais oui).

Dylan looks back to the time he landed in New York City’s Greenwich Village to commence his career. He played the “basket” cafes and dingy hole in the walls until he made his way into the reputable Gaslight. 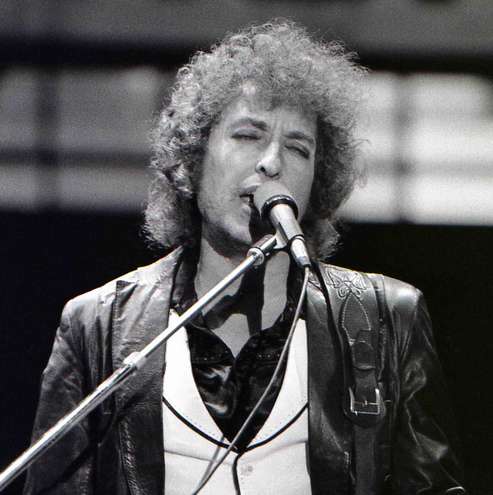 From the very start Dylan had his sights set high and knew he stood out from the other musicians working the circuit. As he recalls, “There were a lot of better singers and better musicians around these places but there wasn’t anybody close in nature to what I was doing. Folk songs were the way I explored the universe, they were pictures and pictures were worth more than anything I could say. I knew the inner substance of the thing. I could easily connect the pieces…Most of the other performers tried to put themselves across, rather than the song, but I didn’t care about doing that. With me, it was about putting the song across.”

His repertoire also stood out from the other folksingers as “it was more formidable than the rest of the coffee-house players, my template being hard-core folk songs backed by incessantly loud strumming”.

However, he was also feeling the need to write his own songs rather than becoming just another cover artist. “I wanted to understand things and then be free of them. I needed to learn how to telescope things, ideas. Things were too big to see all at once, like all the books in the library – everything laying around on all the tables. You might be able to put it into one paragraph or into one verse of a song if you could get it right.”

But the slick pop-oriented single was not on his agenda. “I agonized about making a record, but I wouldn’t have wanted to make singles, 45s – the kind of songs they played on the radio. Folksingers, jazz artists and classical musicians made LPs, long-playing records with heaps of songs in the grooves – they forged identities and tipped the scales, gave more of the big picture. LPs were like the force of gravity. They had covers, back and front, that you could stare at for hours. Next to them, 45s were flimsy and uncrystallized. They just stacked up in piles and didn’t seem important.”

That sums up how we at Classic Album Sundays feel! And for our March listening sessions in both London and New York we are proud to present Bob Dylan’s “Blood on the Tracks” in its entirety, on vinyl, on our state-of-the-art hi-fi.

Widely considered to be one of his strongest albums, “Blood on the Tracks” is often referred to as his “divorce” album although Dylan strongly contends this sentiment. However, it was quickly written and recorded after his marriage with Sara Lowndes collapsed and novelist Rick Moody has since called it “the truest, most honest account of a love affair from tip to stern ever put down on magnetic tape.”

Many of the songs are almost impressionistic in feel as it was inspired by and recorded after he studied painting with Norman Raeban. Dylan does concede his artistic venture did estrange him from his wife. “It changed me. I went home after that and my wife never did understand me ever since that day.”

The Story of Prince and the Revolution ‘Purple Rain’