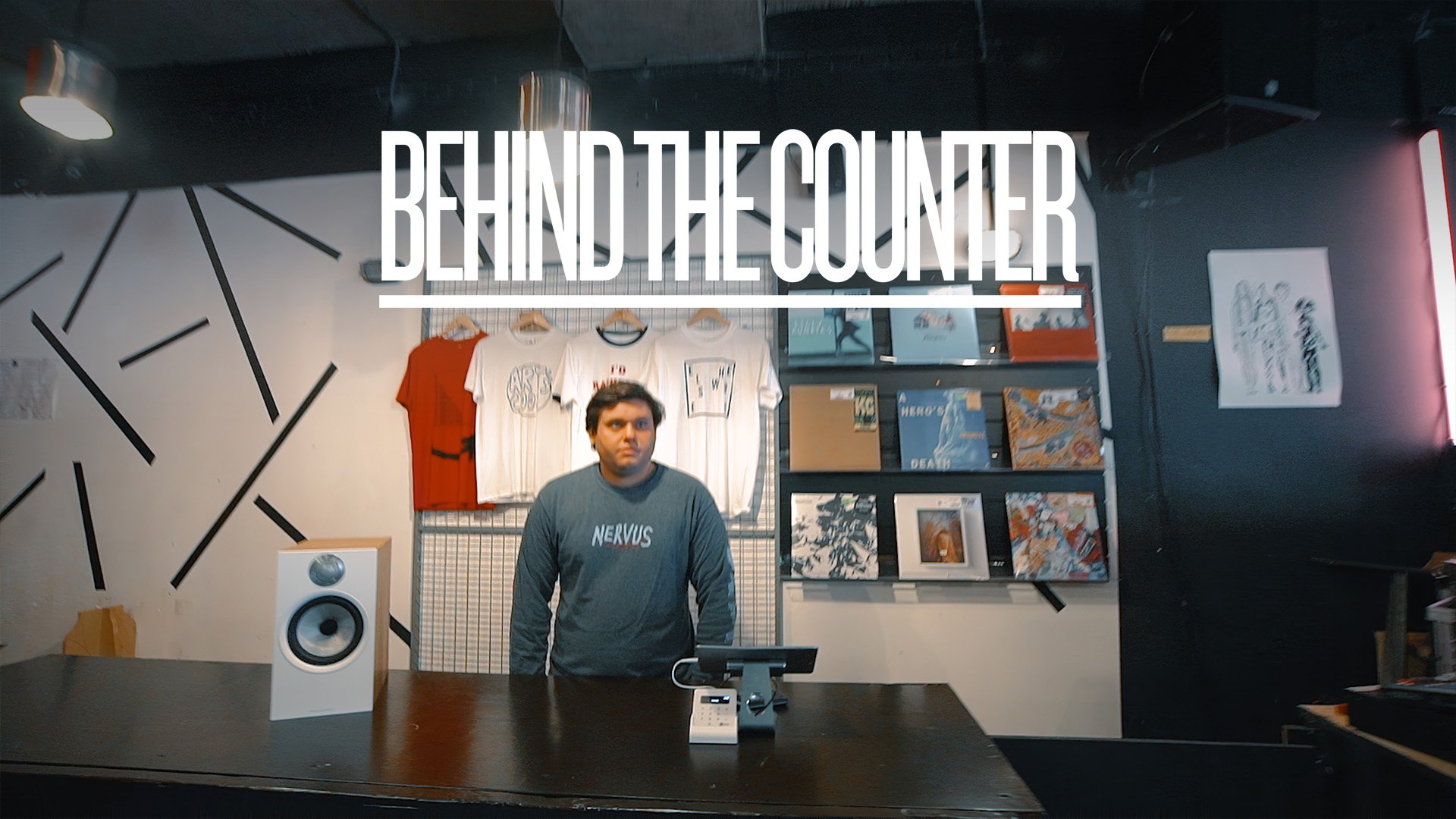 This week’s episode features Elsewhere in Margate. “Last year the Nubya Garcia record that came out, I love that record, that was one of my favourite albums of the year. I would never have listened to that had I not opened a record store.” Alex Barron

Behind The Counter is a 12 part video series that tells the stories behind the wonderful world of independent record shops.

A new episode will drop every Tuesday in the run up to #RSD21​​ which will share the unique stories from around the UK. Get to know your local shops!