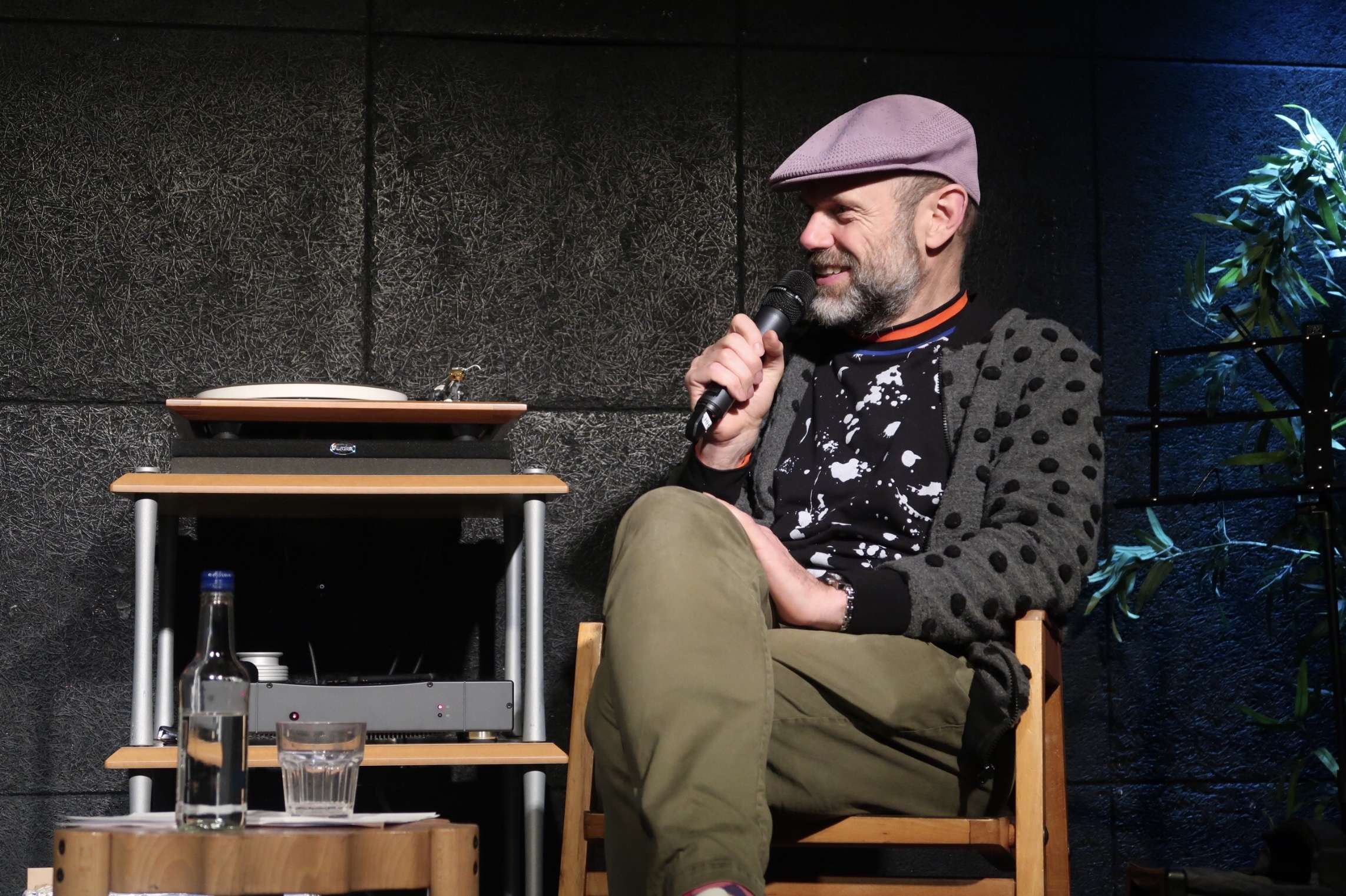 Joey Negro joins Colleen ‘Cosmo’ Murphy at Miranda at Ace Hotel London Shoreditch to discuss the albums that have soundtracked his life from the Saturday Night Fever soundtrack to his own Remixed With Love series.

Joey Negro is the most well-known pseudonym of master British DJ, producer and remixer Dave Lee who also goes under a plethora of other monikers including Akabu, Doug Willis, The Sunburst Band, Sessomatto, and Z Factor to take a look back at the albums that have influenced him the most.