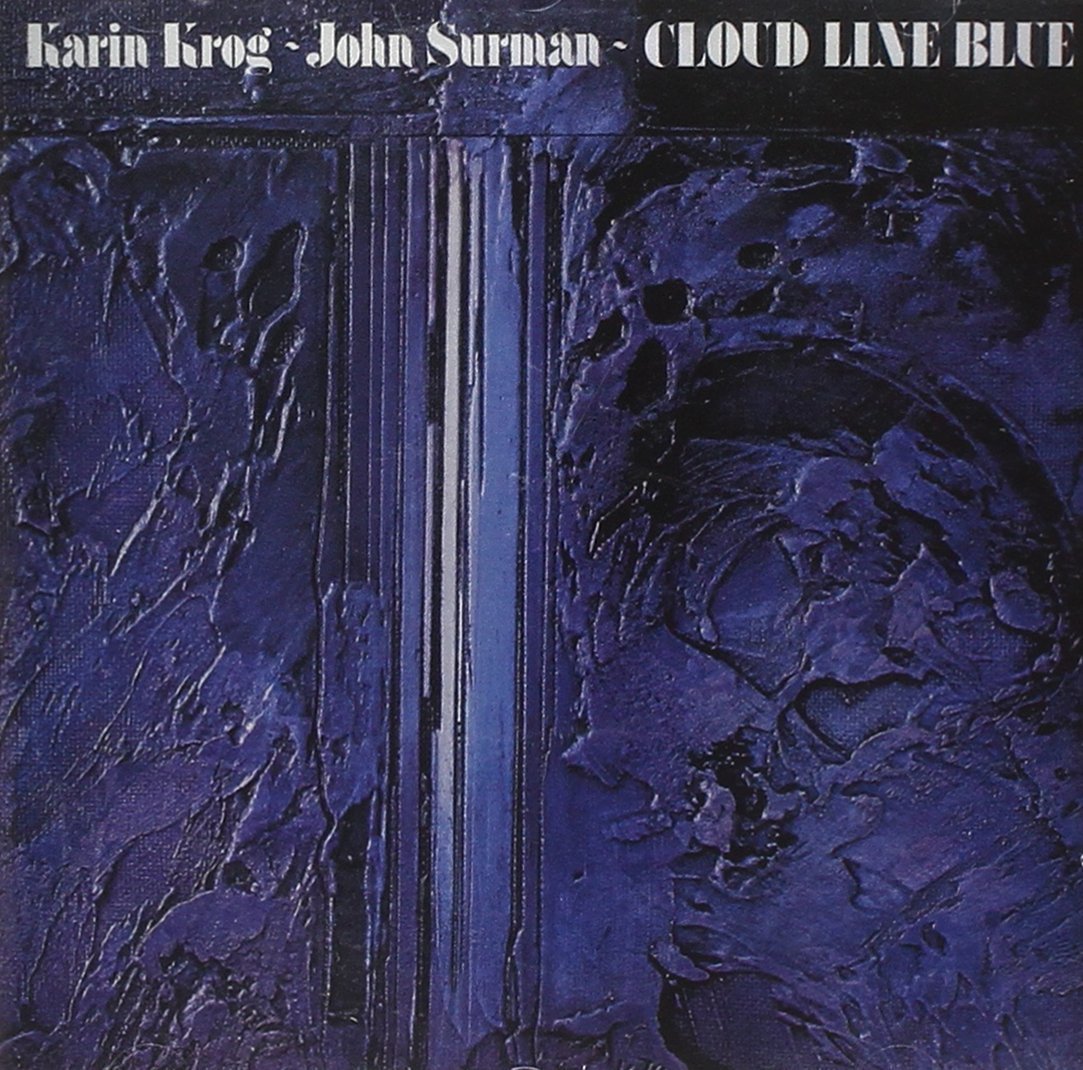 ‘Cloud Line Blue’ is the first available recording of the four-decade collaboration between English saxophonist John Surman and Norwegian jazz singer Karin Krog. It’s a playful, suggestive, occasionally disturbing, yet warm and beautiful album with a mix of electronic and acoustic instrumentation that use both harmonic and more amorphous, psychedelic expressions.From the start of the album, there is something strange going on as it sounds like a brew of deep blue boiling gently in a large, dark room. Krog’s expressive yet  technically solid, is languorous and rich and cool as a cucumber. Surman’s Moog simmers and smoulders and his wind instruments gently whistle. The base support of Stu Martin on drums and Janet Cooke on the piano and strings underpins the open space where they can stretch their registers. 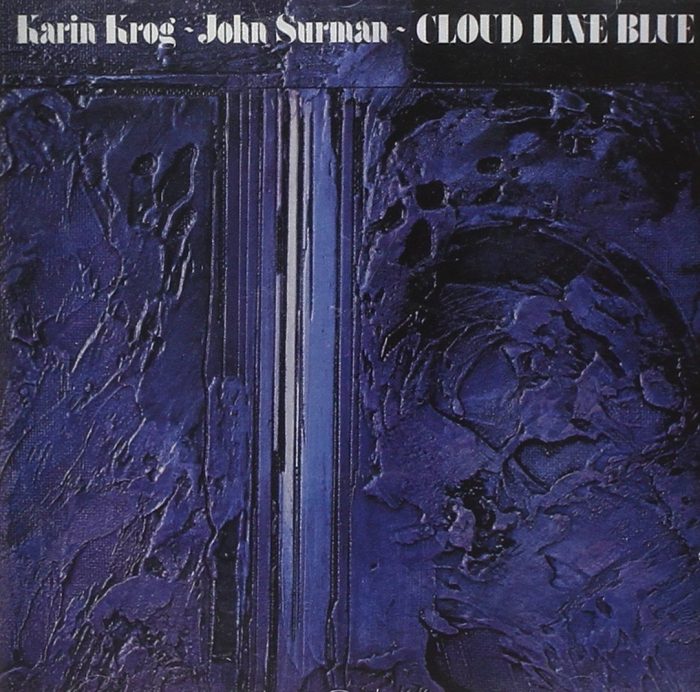 Both Surman and Krog will join us at the Music Department of The Deichman Main Library on Tuesday, 19th September and we will discuss the stories surrounding the album’s seven songs recorded at Riverside Recordings in London and Talent Studios in Oslo in ’76. After the conversation, we will kick back and listen to the album, uninterrupted from beginning to end and on vinyl, on Duet Audio‘s audiophile hi-fi. 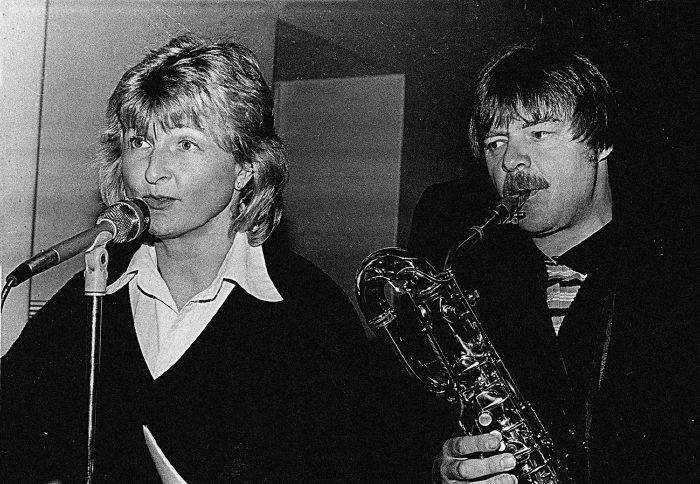 Join us to hear more about the exciting musical encounters between these two stunning musicians who from the mid 1970s challenged the traditional musical formats by experimenting with electronic instruments and techniques with a lyrical approach and ultimately led to a Norwegian Grammy Award, “Spellemannsprisen”, over two decades later.

Check out Karin Krog’s Top 5 Albums Of All Time here.

Tickets: 120NOK in the door or in advance HERE. Students (student card), Juniors (under 18), Seniors (above 65) and Initial Service Norwegian Armed Forces (ID card): Half price!

The Story of Carole King ‘Tapestry’

[ Past ] Album of the Month Club: Nick Drake ‘Five Leaves...