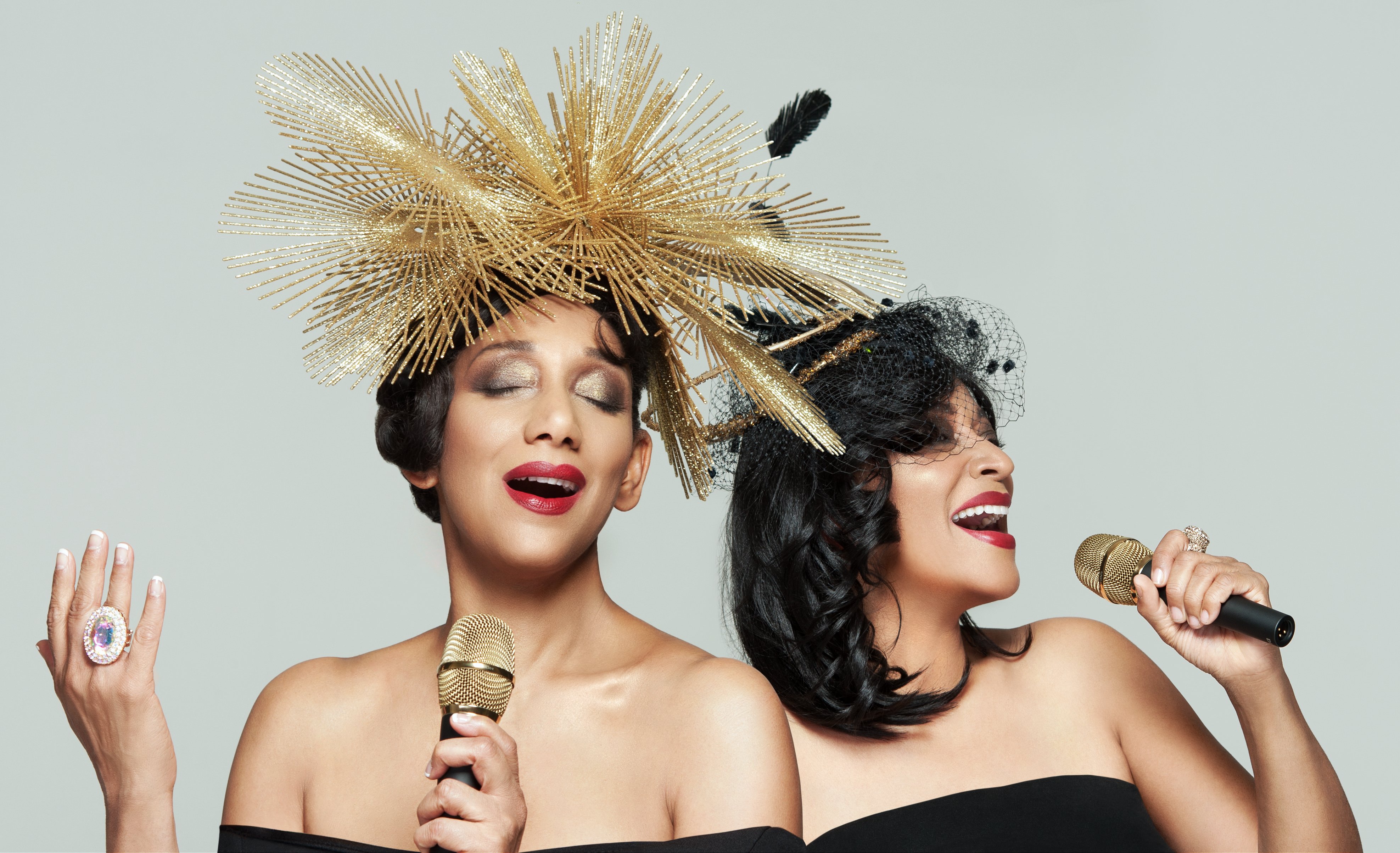 Sister Sledge’s We Are Family is one of the most iconic dance albums of all time and is celebrating its 40th anniversary this year. Its title track is an enduring classic that has resounded at key life moments with people from all backgrounds. Debbie Sledge and Kim Sledge join Classic Album Sundays founder/broadcaster Colleen ‘Cosmo’ Murphy to look back to the creation of the album that also includes hits He’s the Greatest Dancer, Lost in Music, and Thinking of You and to the greater cultural context of disco and it’s legacy. The session will also feature a vinyl replay of the Chic-produced album immersing fans in some of the most joyous sounds of the Seventies.

1979’s We are Family propelled the group in to the musical stratosphere. Produced by Nile Rodgers and Bernard Edwards of the Chic Organization, the iconic album is widely acknowledged to have birthed some of the greatest dancefloor anthems of all time! He’s the Greatest Dancer, Lost in Music and Thinking of You are universally loved songs springing from the golden age of dance music. The albums seminal title track We are Family became a worldwide smash. The song was consequently shared across the planet as a joyful celebration of connection and togetherness, including by The World Champion Pittsburgh Pirates who adopted it as their anthem during the World Series. 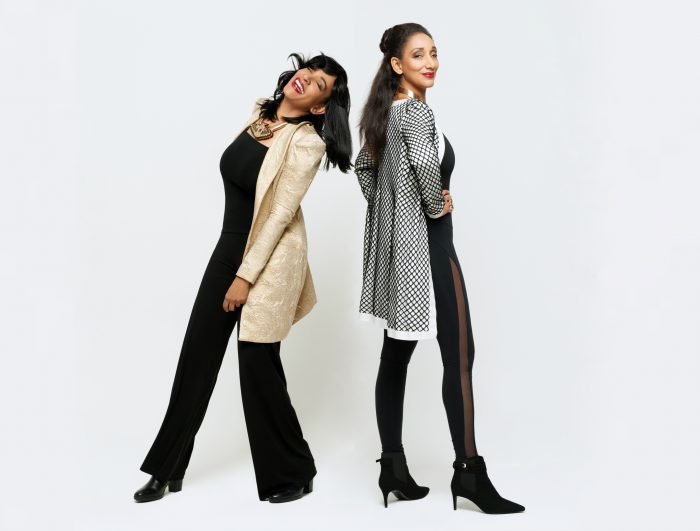 Over the years, Sister Sledge has amassed a string of Gold and Platinum records, accumulating total sales of over 15,000,000 worldwide. They have earned over 100 awards and commendations, garnering GRAMMY Nominations for Record of the Year and Best R&B Duo or group, along the way.

Join us for a one off intimate evening with two icons of disco!