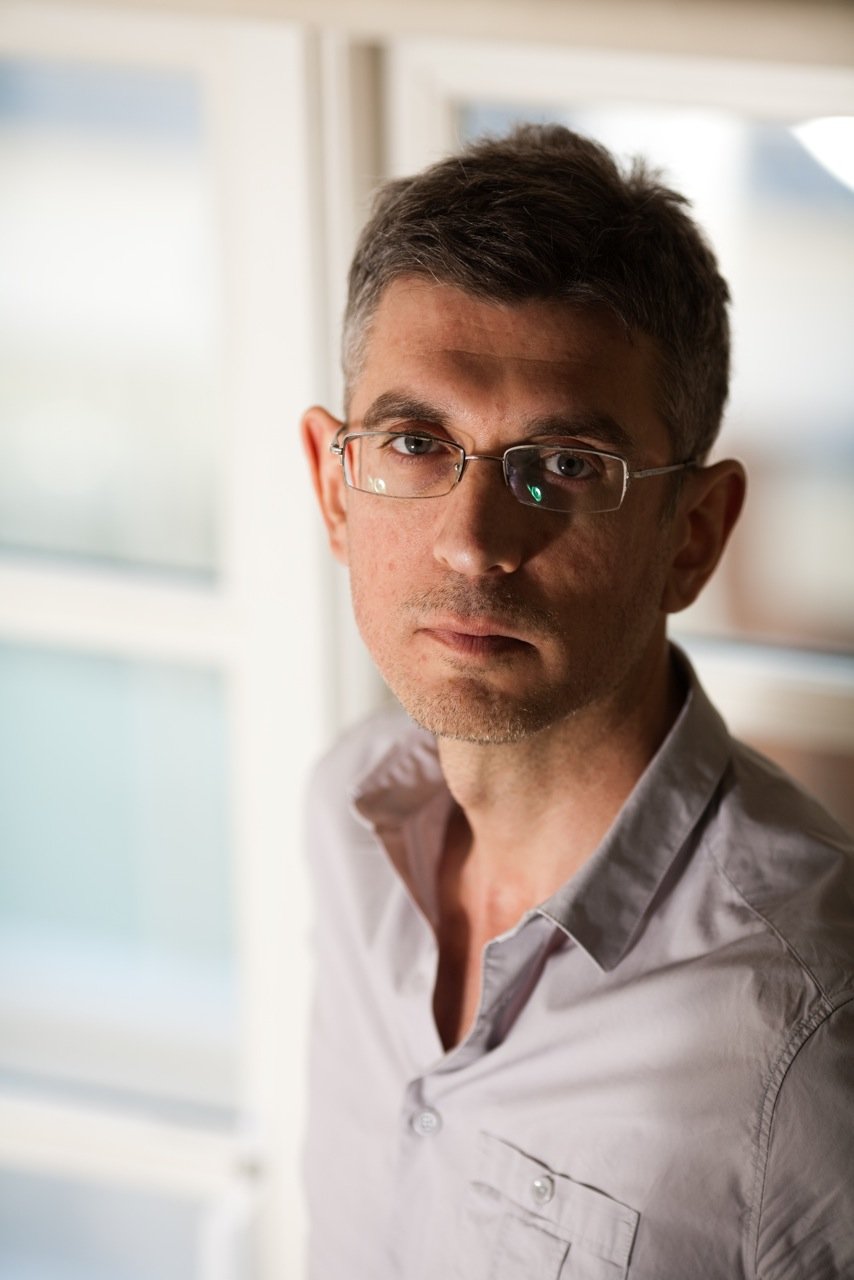 Ahead of this Sunday’s event with author Tim Lawrence we asked him for the lowdown on his Top 5 Albums 1980-1983.

Tim’s amazing new book ‘Life and Death on the New York Dance Floor, 1980-1983’. is available now and he will be signing and selling books onsite at £20.

You can find out more about the event and ticket info here.

François Kevorkian led the NYC dub charge during 1980-83. He says that when he heard this record it “completely took me over”.

Dinosaur L was one of Arthur Russell’s numerous musical line-ups. 24 → 24 Music became the debut release on Sleeping Bag, the label Arthur co-founded with Will Socolov. It seems to contain the entire cacophonous chorus of downtown music.

David Byrne had already established his mark with Talking Heads. Eno arrived in the city in 1979 to produce a Talking Heads album and then to head back to London. But Eno’s three-week trip turned into three-year trip as he became enthralled by the visceral sense of sonic and social possibility that was running through NYC at the time. My Life is one expression of that possibility.

Grace embodied the transformation from the 1970s to the early 1980s. During the 1970s she recorded fairly straight-up disco albums. But come 1980 she wet mutant as the boundaries between disco, funk, rock, punk and dub all but disintegrated. Nightclubbing captures the shift as much as any of her albums.

Talking Heads broke through as a new wave/punk act but by the end of the 1970s there was a hunger in that scene to stretch out. David Byrne remembers being surprised when he realised that a lot of the most exciting new music was coming from disco and funk. Remain in Light is the album where David and the other members of Talking Heads stretched out and embraced the groove.