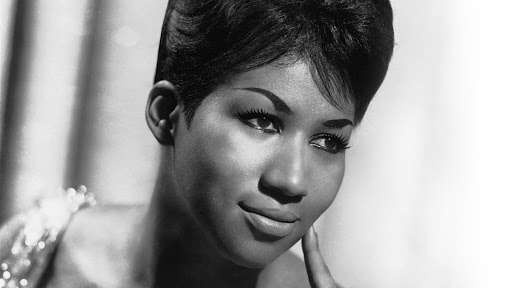 Having made her breakthrough at a crucial moment in the evolution of African-American pop’s political power, Aretha Franklin’s music has since become synonymous with feminine power and self-affirmation, refusing to fade into the background or reinforce old hierarchies. Many of her songs contributed to a radically shifted pop landscape, introducing soul as a genre capable of actively mirroring society’s most pressing issues. And this was well and truly cemented on Franklin’s breakthrough albums, I Never Loved A Man The Way I Love You andLady Soul, released in 1967 and 1968 respectively. Marking a major stylistic shakeup and a deeper expression of her own experience as a black woman in America, these albums would place the young Franklin at soul’s pioneering edge, lighting the path ahead to her deserved spot on the throne.

Despite the often overbearing influence of men in her career, Aretha had been raised by a series of influential women, such as Mahalia Jackson, who helped shape her approach to life and musicianship following the death of her mother when she was just twelve years old. 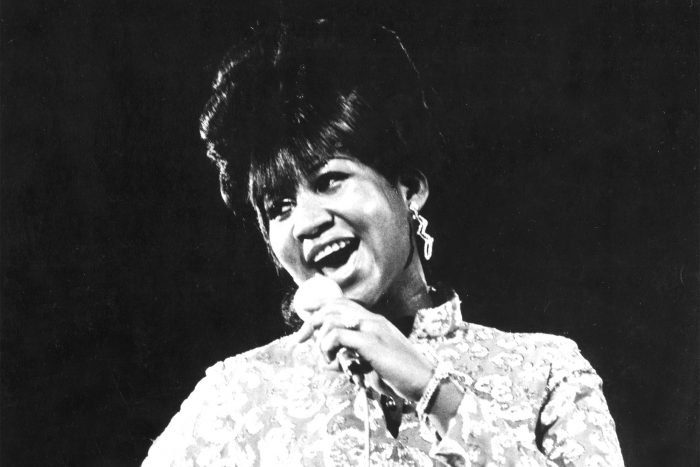 Perhaps as a result of this formative influence, I Never Loved A Man The Way I Love You is fortified with self-confidence and female empowerment. This aspect of Aretha’s personality had been down-played thus far, but on her Atlantic debut it finally burst through the seams in a way that helped fully realise her recording personality.

Despite the barnstorming introduction, a cover of Otis Redding’s ‘Respect’, the rest of the album strikes a delicate balance between outspoken courage and tender vulnerability. Sprinkled among the LP’s numerous cover versions of songs by Sam Cooke, Ray Charles, and others, are Aretha’s original compositions, which often dwell in reflective states of lovelorn crisis and bewildered loneliness. On songs such as ‘Don’t Let Me Lose This Dream’ and ‘Baby, Baby, Baby’ (co-written with her sister, Carolyn) this mood is emphasised by the earthy, bass-heavy arrangements of the Muscle Shoals studio band, who evoke a palpable sense of emotional weight with their gothic organ swells and percussive punctuations. 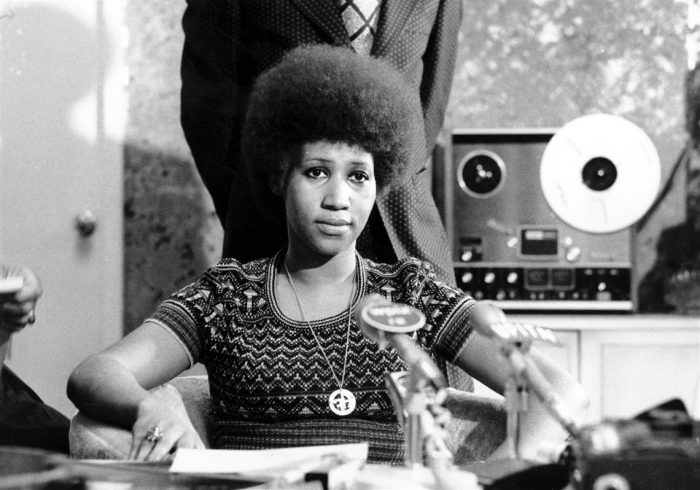 The next major milestone of Aretha’s career would arrive just one year later with the release of her twelfth studio album, the hit-packed Lady Soul. Despite being released in 1968 the album collated a variety of previous material, the majority of which was recorded during a December session in New York City. It was a family-affair once again, with sisters Carolyn and Emma invited to contribute vocals and husband Ted White credited as a co-writer, but Aretha’s star-power also attracted a plethora of high-profile guests, including Bobby Womack, Carole King (co-writer of “(You Make Me Feel Like) A Natural Woman”) and then-Cream guitarist Eric Clapton. Aretha was backed again by the FAME musicians of Alabama, whilst the continued presence of Wexler behind the boards proved that the pair had brilliant studio chemistry.

Listen: Aretha Franklin ‘I Never Loved A Man The Way I Love You’ and ‘Lady Soul’ Legacy Playlist

Besides being her second album to top the US R&B Charts, Lady Soulalso reached Number 1, 2, and 3 on the Black Albums, Pop Albums and Jazz Albums chart respectively. The LP also housed some of the biggest hits of Aretha’s career, with “(Sweet Sweet Baby) Since You’ve Been Gone” and “Natural Woman” both reaching the top ten.

But more so, Aretha was keen to capture the spirit of the times. The album’s opening song, “Chain of Fools” became a huge hit amongst an anti-war atmosphere, as the Vietnam conflict reached fever-pitch and American disillusionment became more explicit than ever. The song’s lyrics, which reference the chains of slavery and endurance against the odds, were quoted by Barack Obama many decades later upon meeting Aretha for the very first time. 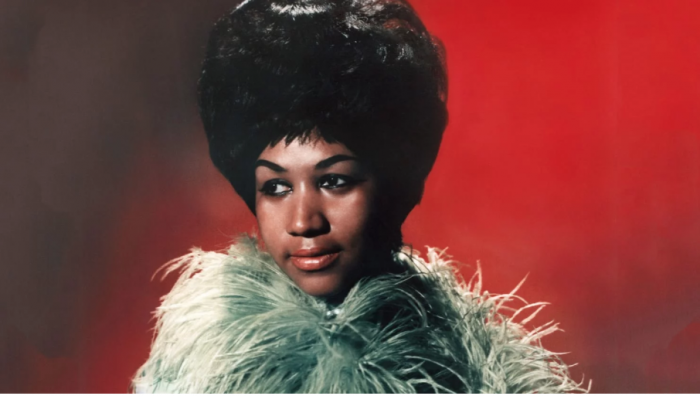 Likewise, her cover of The Impressions quiet rallying cry, ‘People Get Ready’, channelled the sentiments of writer Curtis Mayfield to recognise this growing sense of social and political turmoil and to posit the church as a place of solace, community, and resilience. The song exemplifies the essence of Aretha’s charm, traversing the secular, the divine and the spaces in between, retaining a sense of naïvety and wonder that has proved so relatable to so many. To quote Wexler, she was “the lady of mysterious sorrows.”

Listen: Aretha Franklin ‘I Never Loved A Man The Way I Love You’ and ‘Lady Soul’ Musical Lead Up Playlist

Whilst the late ‘60s and early ‘70s saw the undoubtable peak of her artistry, Aretha’s work has endured with a sense of timelessness that is enjoyed by sadly very few soul artists of the era. Even through the rocky patches and volatile industry trends there has remained a consensus of respect and reverence for the foundational qualities of Aretha’s music and her huge catalogue of sing-along hits, which despite reflecting heartbreak, self-doubt, and personal crises, exude warmth, joy, and reassurance. 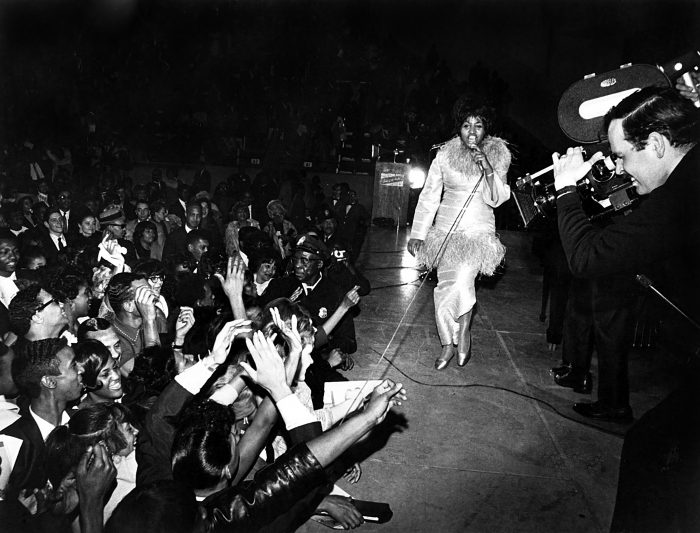 I Never Loved A Man The Way I Love You and Lady Soul portray a snapshot of a transitional era, not only in Aretha’s own life but in the wider western world, her songs resembling abstract time capsules reminding us of the radical power and history of self-determination.

Despite the many that have followed her lead she was, and always will remain, The Queen of Soul.