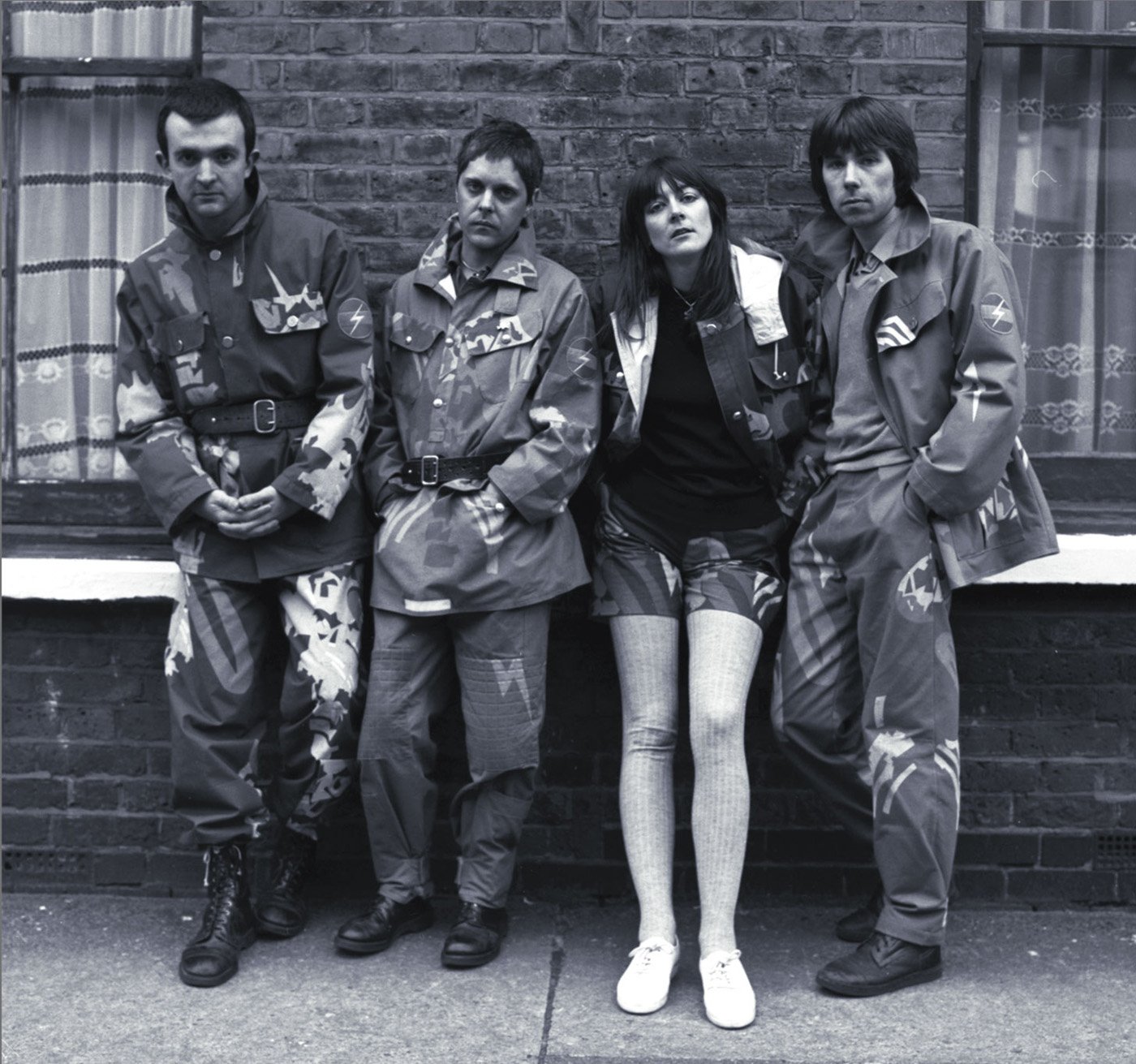 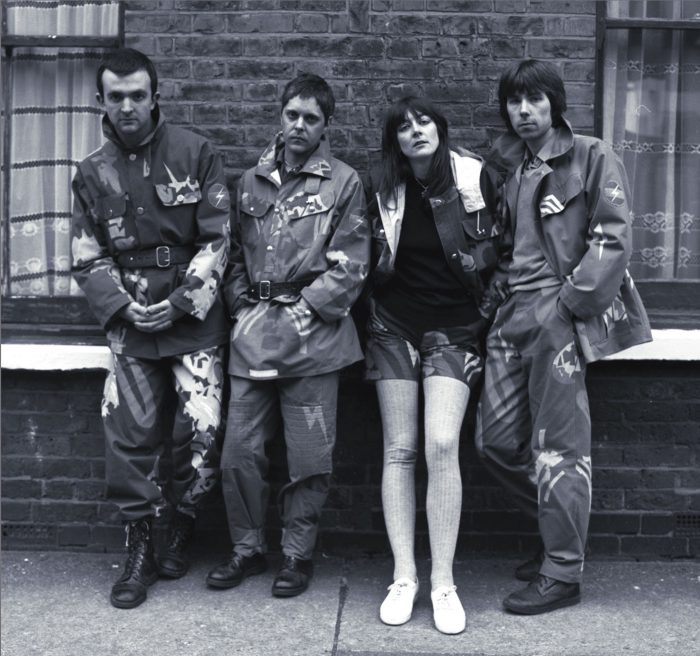 3rd November marks the 40th anniversary of The Second Annual Report, Throbbing Gristle’s debut 1977 album. To celebrate this landmark, Mute records will reissue all of the Industrial pioneers’ albums on limited edition vinyl.

As The Vinyl Factory reports: “The Hull trio will release three albums on the 3rd: The Second Annual Report on white vinyl, 20 Jazz Funk Greats on green vinyl, and The Taste of TG: A Beginner’s Guide to Throbbing Gristle on double red 2xLP – available on vinyl for the first time.”

The remainder of the reissues will emerge in 2018: D.o.A. The Third And Final Report, Heathen Earth, and Part Two: Endless Not on 26th January, followed by Mission Of Dead Souls, Greatest Hits, Journey Through A Body, and In The Shadow Of The Sun on 27th April.

The Story of The Strokes ‘Is This It’