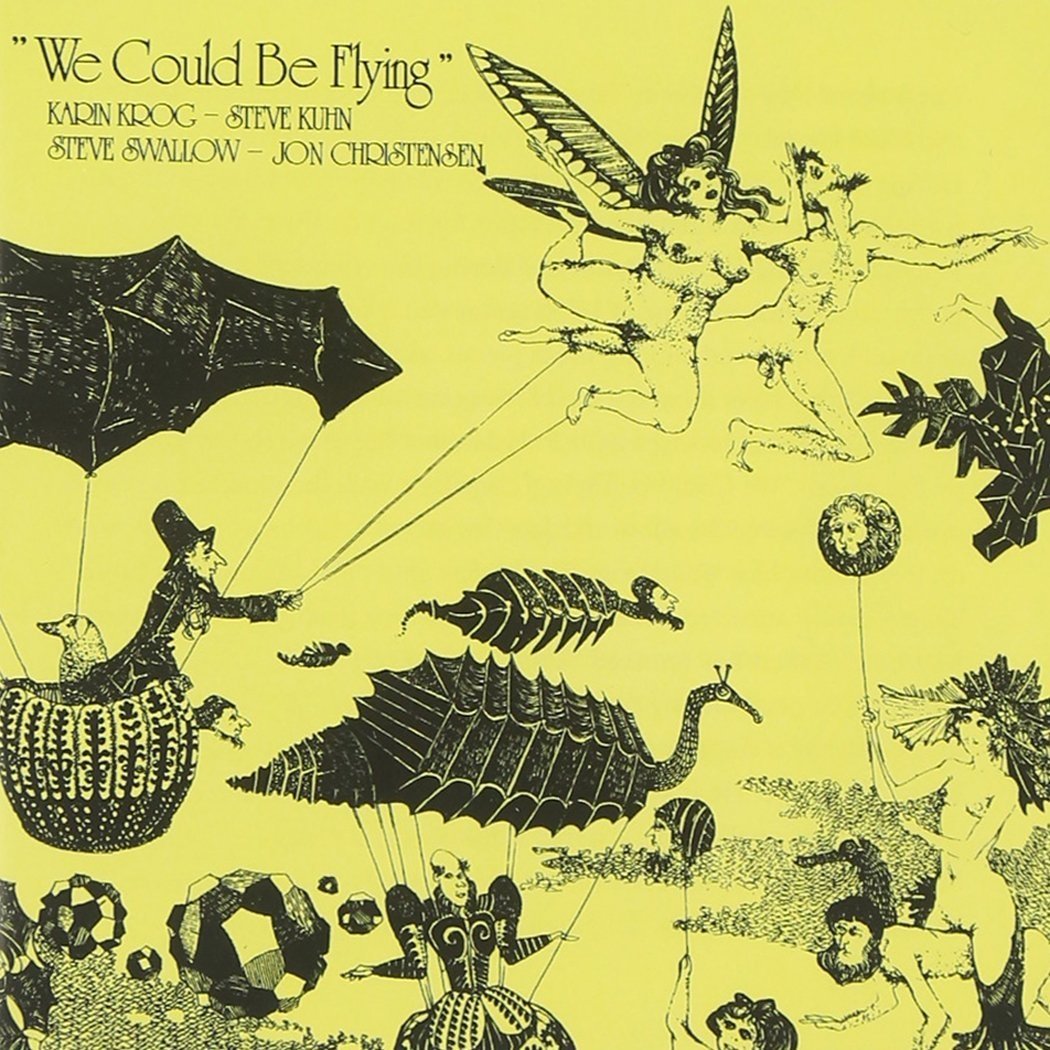 In our series of presentations of Norwegian classics at the Deichman Public Main Library in Oslo we’ll this Thursday put the needle on a jazz record that has recently been released as a long awaited and much welcome reissue on Meantime Records, ‘We Could Be Flying’ (Polydor, 1974). On the album we hear a crew in top form, with Karin Krog on vocals, Jon Christensen on drums, Steve Kuhn on keyboards and Steve Swallow on bass guitar.

Our host in the capitol of Norway, Kent Horne, will be accompanied by the two Norwegian jazz legends, Karin Krog and Jon Christensen, for a talk about the music before we listen to the album from beginning to end on an audiophile sound system that will bring out the best of what was caught on tape during the two days the recordings lasted, the summer of 1974 at Rosenborg Studio in Oslo.

When the program for the listening sessions at the music department at Garborgs Plass was to be determined for this spring, it was difficult to avoid one of Europe’s major singers of all time, Karin Krog. However, it was not that obvious which of her almost fifty albums should be arranged for first. 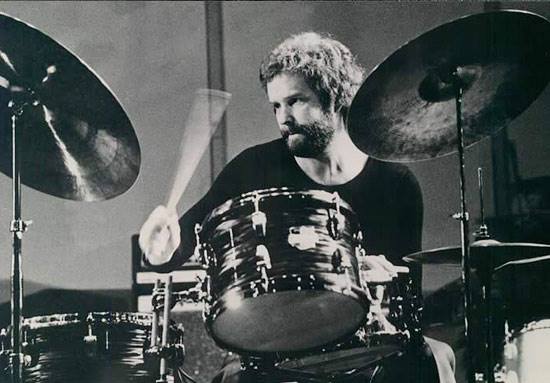 From more than half a century of recordings our ears might well have been directed towards her lifelong cooperation with John Surman, such as their brilliant ‘Cloud Line Blue’ (Polydor) from the very end of the 70s, or the recording they received a Norwegian Grammy for 20 years later, ‘Bluesand’ (Meantime, 1999).

However, tonights selected album is derived from a highly productive period that followed in the years after the success Krog experienced towards the end of the 60s, with releases as ‘Joy’ (Sonet, 1968) and ‘Some Other Spring’ with Dexter Gordon (Sonet, 1970).

ALL I WANT IS KARIN TO SING JONI

On ‘We Could Be Flying’ we hear the quartet in a melodic, playful and groovy approach to the material, which beside Michel Colombiers title track consists of four great original compositions by Steve Kuhn, a rare version of Jon Hendricks’ and JJ Johnsons ‘Lament’, and beautiful interpretations of Joni Mitchell’s ‘All I Want’ and Swallows wife Carla Bley’s ‘Sing Me Softly the Blues’. 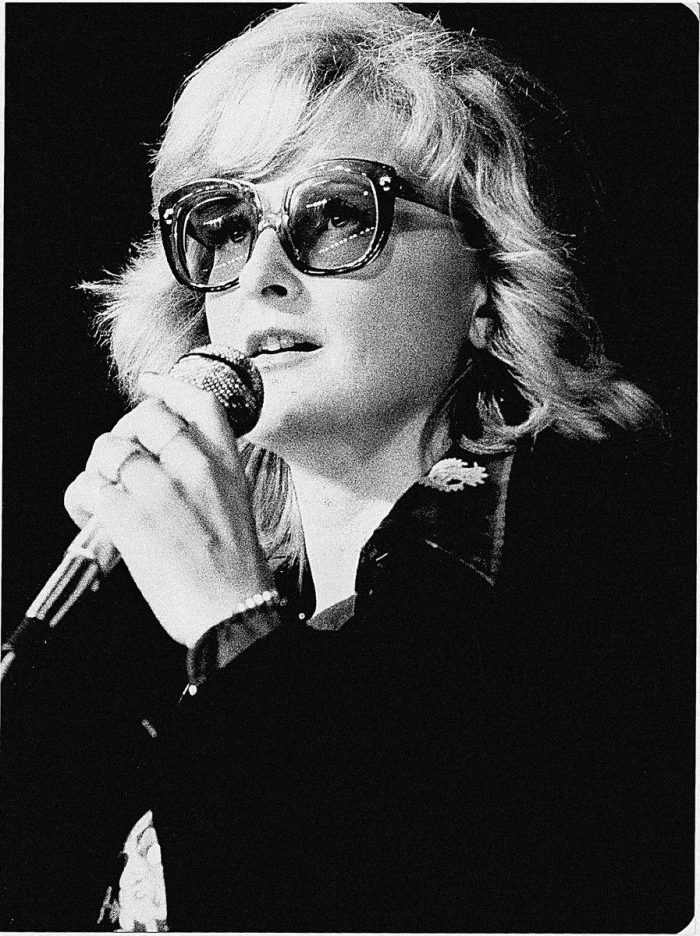 We look forward to the stories around this exciting and versatile repertoire performed by four musicians on fire, a cooperation finding place in a creative period of their careers, and not least, with the help of the audiophile sound menu we get prepared for the occasion, to listen to how the sparkling rhythm section Christensen/Swallow merges with Kuhns improvisational piano play and provide space and opportunities for Krog to frolic in.

Tickets: NOK100 in the door or in advance here. Students/Seniors/Juniors half price.