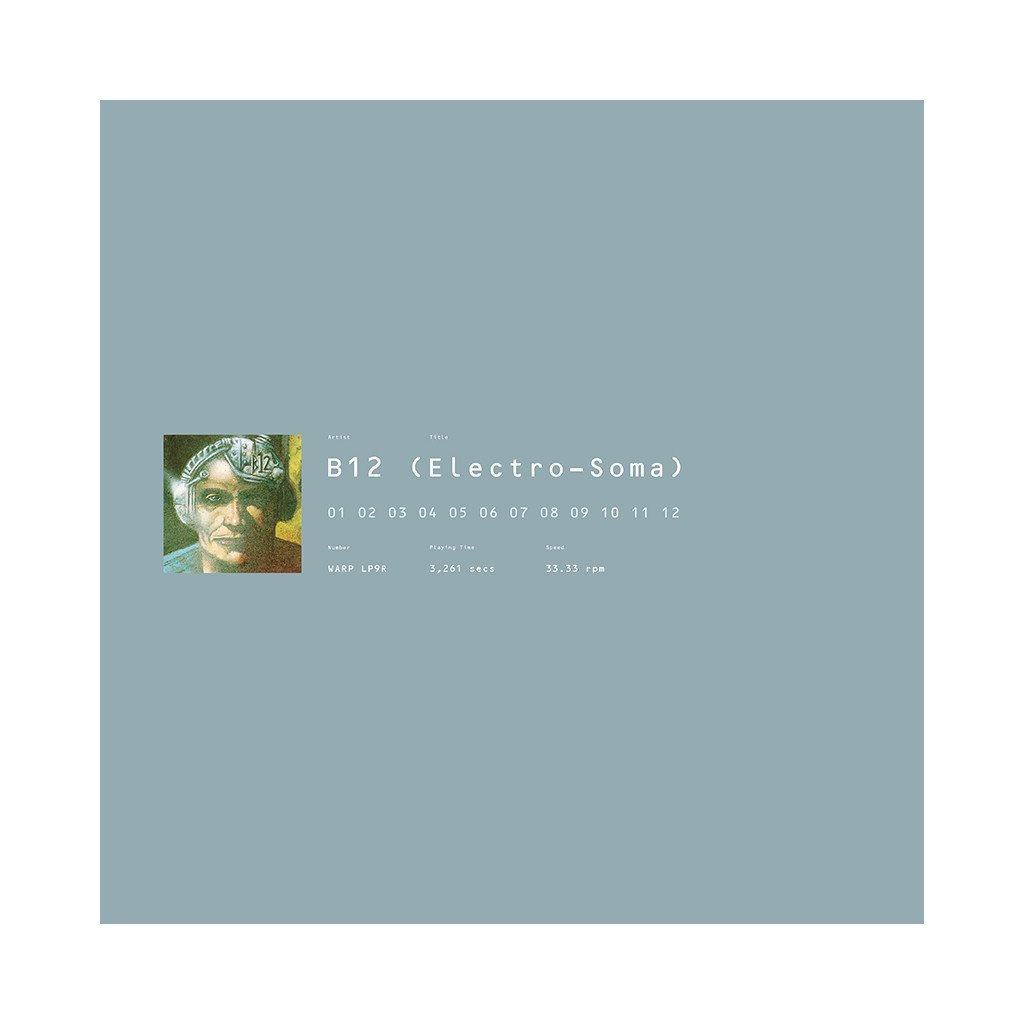 1. Brian Eno – Here Come The Warm Jets / Taking Tiger Mountain (By Strategy) / Another Green World / Before and after Science

Ex Roxy Music member Brian Eno quietly revolutionised the music industry throughout the ‘70s and beyond, changing both the way musicians approach their craft and the manner in which we, as an audience, perceive and appreciate the finished product. Four of the polymath’s early albums return to vinyl this month via Virgin EMI, marking over 40 years since their initial release dates in the mid-to-late ‘70s.

Each of these LPs capture Eno reinventing himself and his sound, transitioning from his ostentatious days as a glam rocker towards the development of ambient music – notably emerging on his landmark Another Green World, which deployed the minimalist mantras of his Oblique Strategies. Elsewhere we experience Eno’s discipline: his refined musical palette of just five core musicians on Taking Tiger Mountain with only a few guest musicians – such as Robert Wyatt – allowed into the fold, whilst lyrics are gutted to the bare bones and skewed towards darker topics. Before and after Science, however, proves Eno was still absorbing influences like a sponge, with notable guest appearances from then-neglected Krautrock acts such as CAN and Cluster.

Each of these four albums have received the double vinyl treatment, and have been remastered at half-speed for 45rpm playback by Miles Showell at Abbey Road Studios. As key additions to any record collection, you shouldn’t hesitate to track these classics down.

Following their reissues of Autechre and The Other People Place over previous months, pioneering Sheffield-born label Warp continues it’s retrospective mood well into 2017 with the revival of an under-appreciated IDM classic.

Electro-Soma, the debut full length release by the London duo of Mike Golding and Stephen Rutter, is a collection of tracks plucked from various B12 EPs of the early ‘90s, which were compiled into one project by Warp founder Rob Mitchell upon the pair’s signing in 1993. The result was an ambient-techno classic which confirmed B12’s place alongside acts such as Aphex Twin and The Black Dog in Warp’s esteemed electronic ranks. Almost 25 years after its release, what’s striking is just how timeless these tracks sound; ‘Hall of Mirrors’ still wouldn’t sound out of place at a London club in 2017, whilst the retro-futurist sci-fi themes surrounding the album continue to fuel creative fires to this day.

This edition has been newly remastered and features track-by-track annotations, alongside an essay analysing the duo’s early years and a set of archival photos, posters and memorabilia. Also included is a previously unavailable pressing of Electro-Soma II, which features additional early and rare tracks compiled by B12.

The minimalist composers of the 1970s are among the most quietly influential of the decade, pioneering what are now common musical tools such as looping and rhythmic repetition. One of the most iconic and accessible products of this period, Drumming is a landmark work which reconfigured what the avant-garde could achieve.

The piece’s core musical device is the natural phenomena of phasing, which occurs when the same pattern is played by two players at marginally different tempos. The result is a disorienting experience which changes the listeners perception of an unchanged pattern over time – new shapes and sound seem to appear out of nowhere. Furthermore, Drumming marks a transitional period for Reich as he began to move away from early tape experiments and austere avant-garde pieces towards a greater emphasis on engagement and simplicity, taking to heart the ideals of Ghanian and Balinese polyrhythms and in turn predicting the rise of electronic dance music.

This version of Drumming was recorded in 1987, and has now been reissued for the first time in 30 years.

Featuring performances from Dee Dee Bridgewater and Edwin Birdsong, the album finds bandleader Ayers in top form, delivering a seminal classic of the thriving fusion scene which occupied the billboard charts for 25 weeks upon its release. Notable hit ‘Running Away’ proved a huge success for Ayers – charting higher than any of his previous singles – and rode the wave of disco popularity. Ayers influence would continue well beyond the seventies however, gaining new relevance throughout the golden age of sampling via the music of N.W.A, Big Daddy Kane, and Kendrick Lamar, amongst many others. To this day his genre-melding music remains a fruitful source material for beat makers across the globe.

Pressed on standard weight vinyl, this long-awaited new reissue will arrive on 18 August.

The Story of Joni Mitchell “Blue”