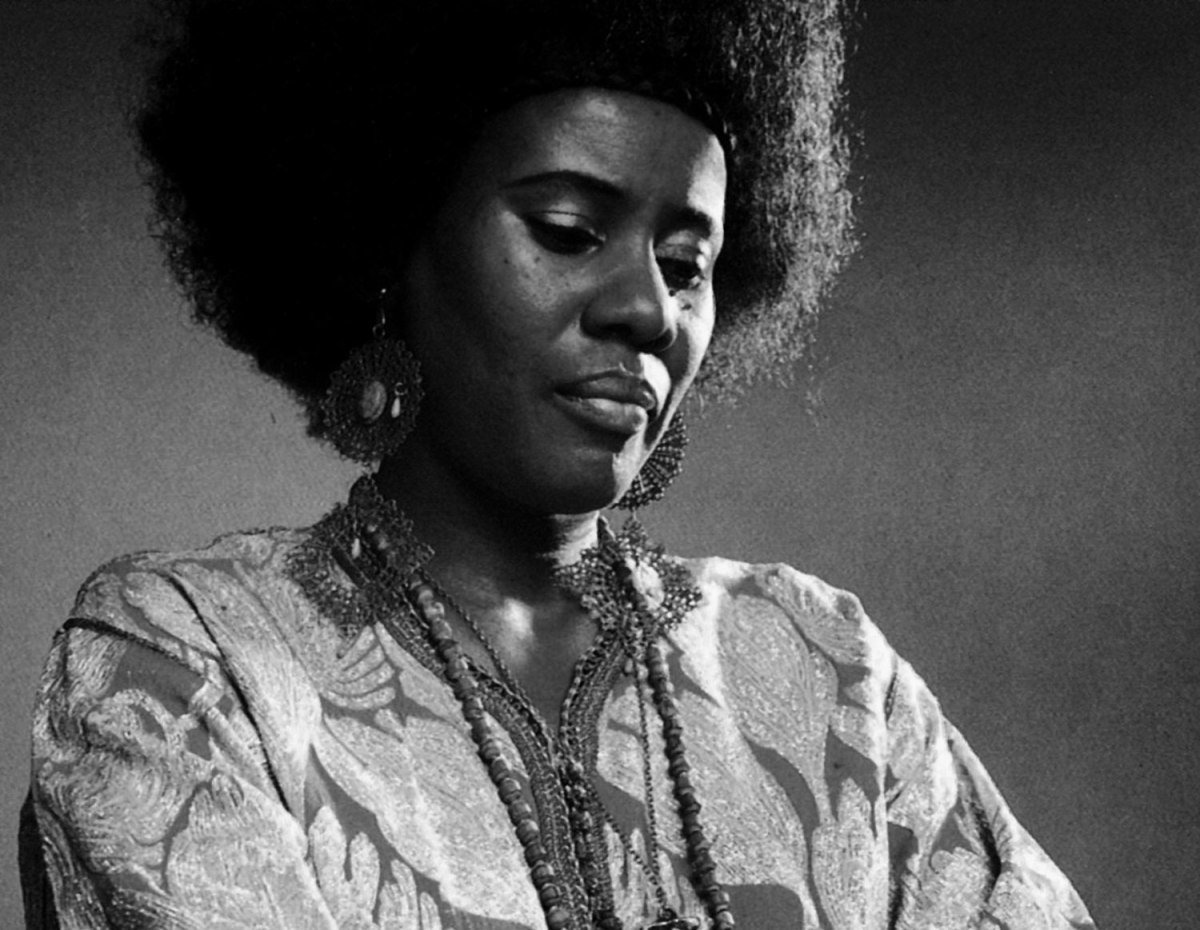 “The music is within your head, your soul, your spirit, and this is all I did when I sat at the piano. I just go within.” – Alice Coltrane 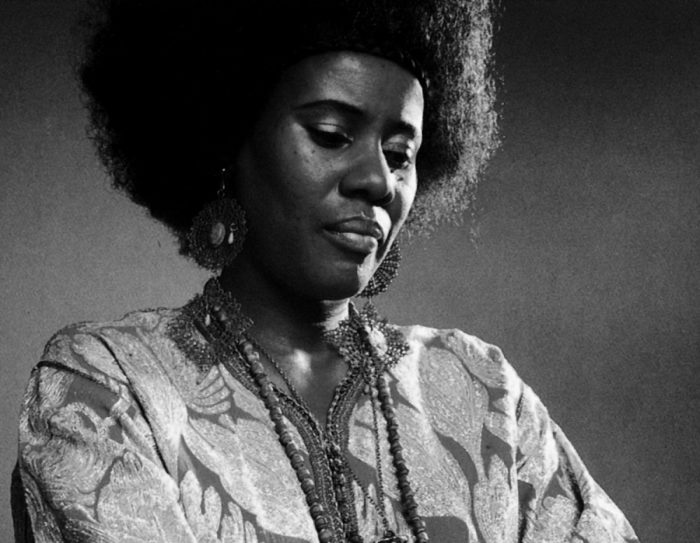 Alice Coltrane did not have the far-reaching impact of her husband and was often overshadowed by his greatness. But like John Coltrane’s A Love Supreme, Alice’s music was truly transcendental and this album is a great introduction to her mystical sound.

From an early age, Alice was open to the mystical world and recalled regularly having out-of-body experiences at the age of nine. Spirituality ran throughout her musical life from the time she started as a church organist and classical pianist before giving herself over to jazz as an expression of her own creativity.

Alice moved to Paris where she studied jazz piano with Bud Powell and after returning to the States, she met John at the legendary New York City jazz venue Birdland. He watched her play vibraphone with Terry Gibbs and from there they fell in love and married. They grew together domestically (they have three children), musically (in 1966 she replaced McCoy Tyner as pianist in John’s band) and spiritually. It was John who taught her about Eastern religions and philosophies. She recalled, “He liked to meditate and we used to meditate together. I think it started with him, because I was born into a Christian family…And it wasn’t so much a turning away from that, as it was a direction that I was given to follow.” 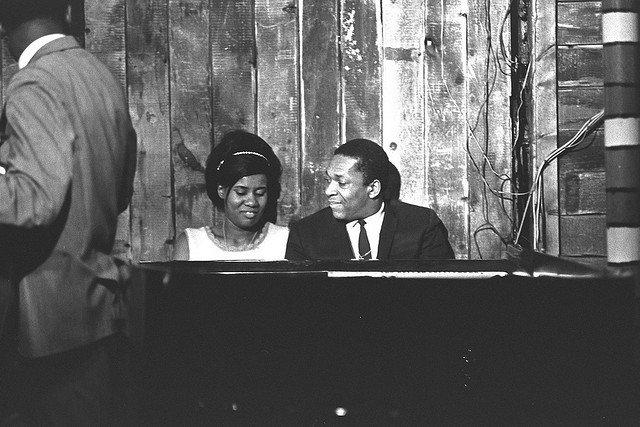 Alice referred to John as her first guru in music saying, “I learned so much, so much about music from the association with him. It was just wonderful!…When we studied the spiritual books and all, he never told me read this or what do you think about it. Nothing. We talked more about music, about a particular song or theory. We deliberated on those lines, never on spiritual subjects as much.”

After his death, Alice continued to raise their children and simultaneously grew more interested in Vedanta and self-realisation. She became a devotee of Swami Satchidananda and took a vow of celibacy. Her music paralleled her spiritual development as Alice created her own divine musical language. But this wasn’t a trendy phase; she walked the walk. She later became a follower of Sai Baba, founded her own ashram and became a swami. She spoke of reaching higher states of consciousness and described visitations from her husband, astral projections and divine messages in her writings Monument Eternal and Endless Wisdom. She even made the choice to forego making music for commercial purposes, preferring to be a “private” musician, which she remained until she re-emerged with a new record shortly before her death. 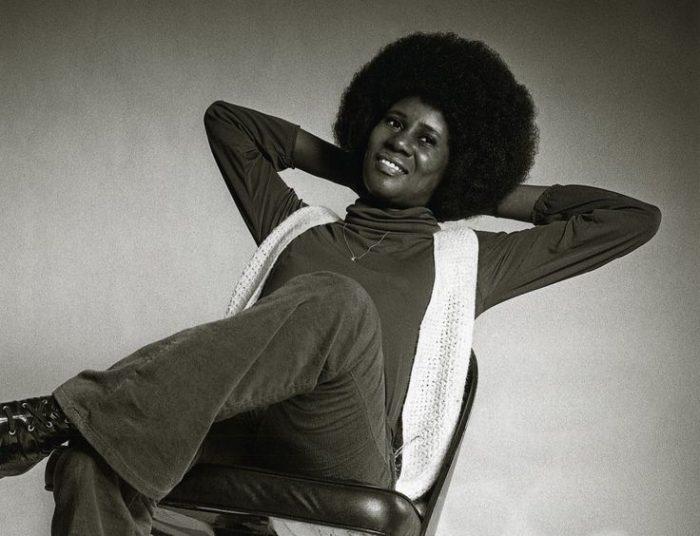 Her music paralleled her spiritual development as Alice created her own divine musical language. Journey in Satchidananda is a fusion of modal jazz, African and Indian blues, Middle Eastern music and drone music with Alice’s harp and piano playing at the forefront. She is joined by saxophonist Pharoah Sanders, Cecil McBee and Charlie Haden on bass, Tulsi on tamboura, Vishnu Wood on oud, Majid Shabazz on bells and tambourine, and Rashid Ali on drums.

The result of this amalgamation of sounds and instrumentalists is a truly deep, far out, transformative listening experience. When I worked at a record shop in New York City, I used to play this album on a mellow Sunday and it always transported me beyond the vinyl bins (and most likely made me a more patient and pleasant retailer).

My friend’s child said of Alice Coltrane’s music, “It sounds like a miracle.” Whether or not you follow the Vedantic teachings, you may also temporarily achieve a higher state of consciousness while listening to this album. Take the journey.