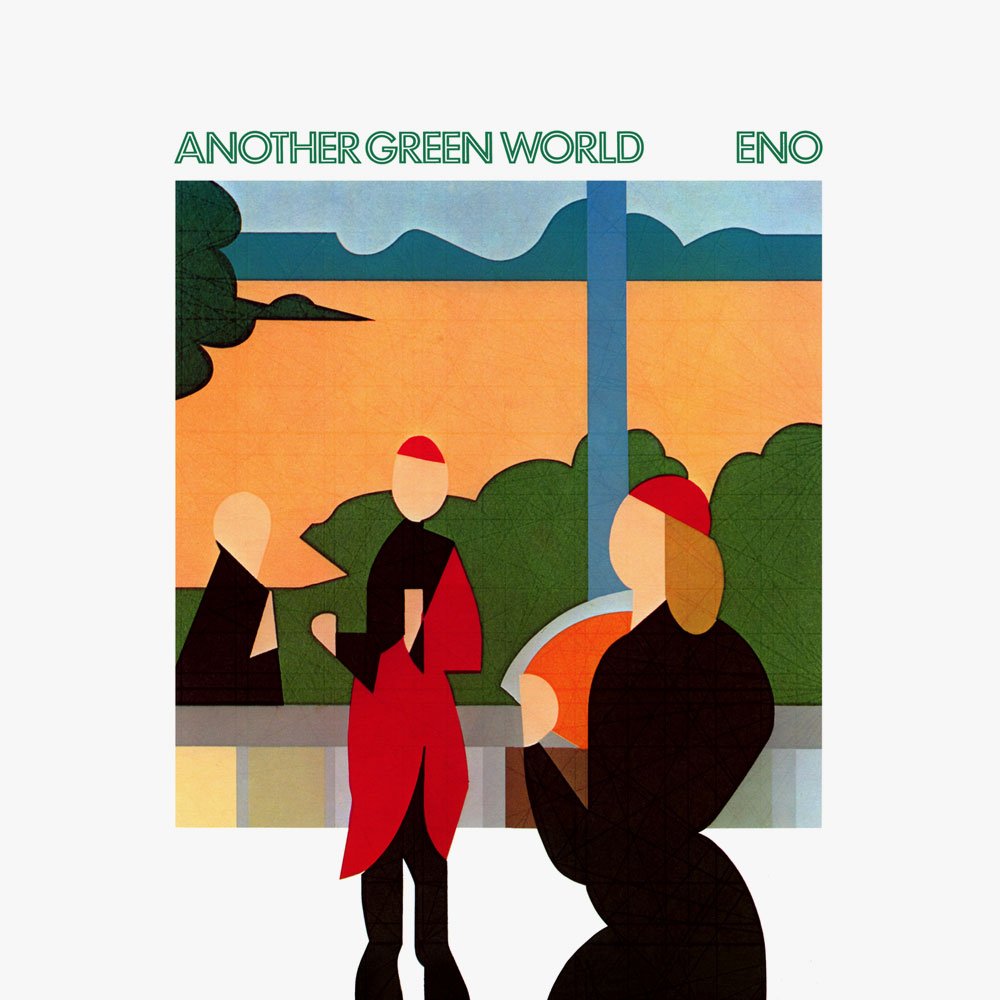 This months Album of the Month Club have been voted for by the members of our Patreon! Brian Eno’s Another Green World will be featured on Wednesday the 23rd February at 8pm GMT. Colleen borrowed a DAT player and has dug up her interview with Brian Eno that she conducted in 1992 (and also found interviews with Robert Fripp and John Cale who featured on the album!). She will brace herself and listen to her just-turned-24 year old self interview her idol! And as long as the tape doesn’t get eaten, she will play this interview at our Album Club in its entirety exclusively for you.

In advance of the meeting, Colleen will send out a ‘Musical Lead-Up Playlist’ of 10 songs – music that will set the tone for the deep album listening featuring Brian Eno’s inspirations and other bands in their milieu at that time.

Patreon Members and higher tiers can attend the Album Club and also our Classic Album Pub Quiz which will be held on Wednesday the 23rd February at 8pm GMT. You can subscribe here and don’t forget you can unsubscribe at any time.