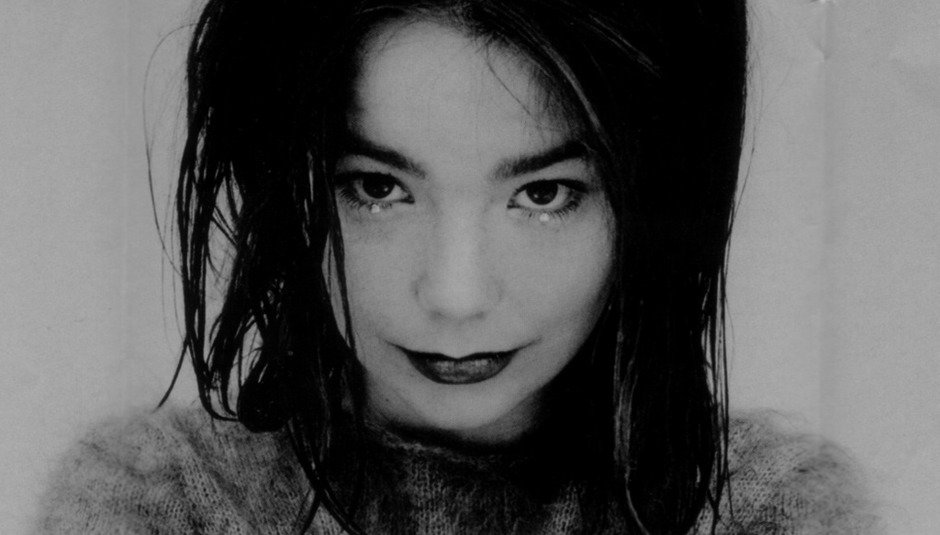 Leading a career that has lasted almost four decades, whilst somehow remaining at the cutting edge throughout, is no mean feat. In an era of cookie-cutter singer-songwriters, Björk’s voice and chameleonic musical adaptability are unmistakably unique – a staunch refutation of the modern idea that music should blend easily into the background of our lives.

It’s no wonder she remains an icon of the underground, her career a testament to the unapologetic individuality that breaks down conservative barriers and opens ears to new and exotic sounds. Thankfully, a whole new generation of artists have taken cues from her work to supplement their own boldly idiosyncratic musical styles. Below are just some of these artists, who refuse neat categorisation in the age of the algorithm.

Before stepping into the limelight as a vocalist in his own right, Arca had already built up a reputation as one of the most daring sonic agitators of the decade, producing for artists such as Kanye West and FKA Twigs, and crafting his own bizarre hiphop and electronic mutations on independently released mixtapes. He’s since become one of Björk’s most reliable collaborators, producing a large portion of her 2018 romantic opus, Utopia. His own self-titled debut vocal album channels the mellifluous beauty of the Spanish language, stretching and twisting loose syllable with operatic yearning.

Another fast rising Spanish-language star, Rosalía’s music puts a modern, experimental twist on the deeply traditional foundations of Spain’s flamenco style. Hailing from Catalonia, the young singer invested years of musical and vocal training with veteran Spanish musicians before releasing her incredible debut, Los Angeles, in 2017. El Mal Querer, inspired by an 800 year old novel, has since propelled her into the global spotlight with its irresistible yet unpredictable fusion of pop, r&b, flamenco and abstract electronics; all seamlessly gelled together by her breathtaking, once-in-a-generation vocal talent.

Read: The Story of Björk ‘Homogenic’

Boasting a powerful voice with an endearingly vulnerable edge, Serpentwithfeet draws the deeply expressive traditions of soul and r&b into the sphere of the avant-garde, constructing delicately coiled, expansive compositions that capitalise on the dynamic versatility of his singing. Like Björk, he is adept at conveying recognisable, deeply relatable emotions in unusual forms, and this is exemplified on the brilliant Soil, in which he captures the essence of his musical upbringing and pulls the listener in to his own singular perspective on well-worn themes.

As one half of the provocative brother-sister duo, The Knife, Karin Dreijer has waged a war on conservative values, proudly intersecting the worlds of the political and the personal to create some of the most unlikely and subversive protest music of the 21st century. Since drawing their partnership to a close, Karin has placed a greater focus on her longstanding solo project, Fever Ray, fusing her rich, nordic voice with oddball pop compositions drawn from a neon palette. Her latest full-length, Plunge, refined this style down to a sharp point – harnessing a timeless punk energy that refuses to disappear from the popular consciousness.

Spellling’s dark and murky sound combines her soulful voice with nightmarish, soupy synthscapes. Inspired to pursue music after the death of a close friend, her background in the visual arts has preceded her so far brief career in sound, which goes someway towards explaining the visionary nature of her work. Shunning the neat perfection expected of a polished artist, her work revels in the imperfections, which are often full of surprises and lead to avenues previously unexplored.