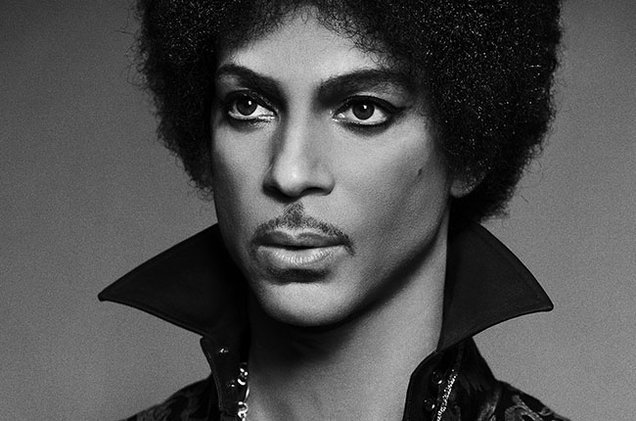 Arriving in London this Autumn, My Name is Prince, will be the first ever exhibition dedicated entirely to the late Prince Rogers Nelson.

According to the exhibition website, the event “will showcase hundreds of never before seen artefacts direct from Paisley Park, Prince’s famous Minnesota private estate. Visitors will get a unique insight into the life, creativity and vision of one of the most naturally gifted recording artists of all time.”

Taking place at the O2 Arena, My Name is Prince will commence on October 27th 2017, and will run for 21 days to reflect the 21 sold out shows he played at the venue in August/September 2007.

As the Vinyl Factory reports, the exhibition includes:

– Wardrobe from the 1990 film, Graffiti Bridge

– The original bass that was the inspiration for the Cloud guitar

– The Raspberry Beret cloud suit from 1985

You can buy tickets here.

Read Next: Prince’s Live Footage And Music Videos Are Now Available On YouTube