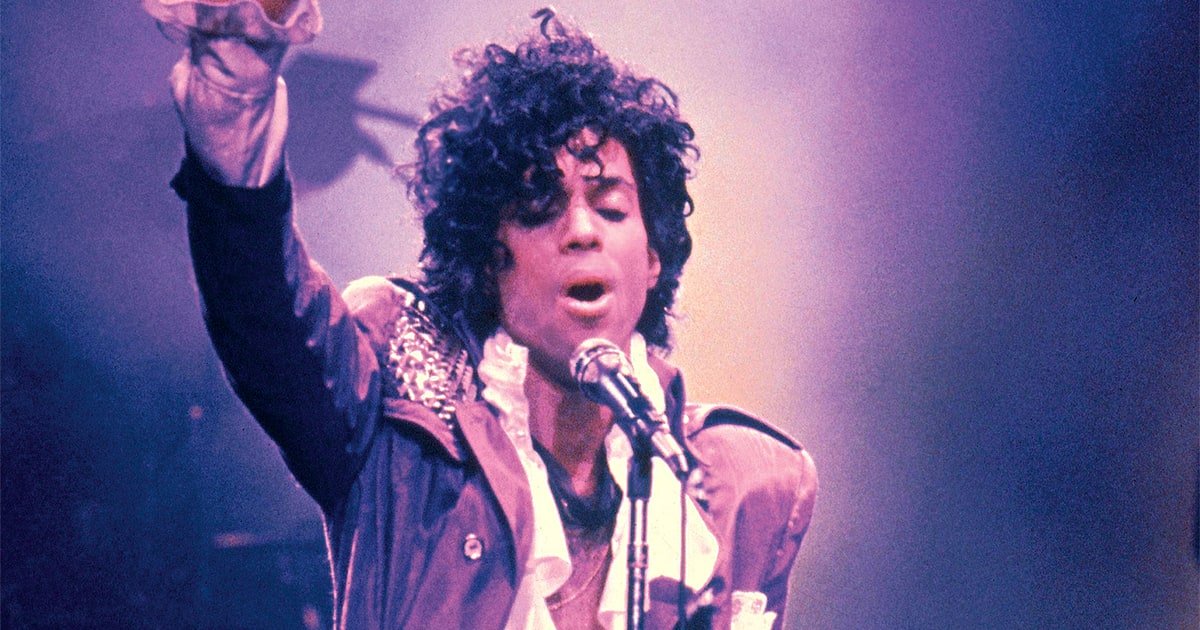 Prince’s opposition to internet streaming seems to have been posthumously overturned. Whilst the Purple One’s music has already been available for several months via streaming services such as Spotify, an official Prince account has now appeared on YouTube, loaded with live performances and classic music videos.

As Fact reports, “The channel has already uploaded iconic music videos for Purple Rain classics ‘Let’s Go Crazy’ and ‘When Doves Cry’. Also included are live clips for ‘Take Me With U’, ‘Baby I’m A Star’ and ‘I Would Die 4 U’ which were released as official music videos at the time.”

Prince was a major critic of the video site, denouncing their meagre artist royalty payments and lamenting a lack of control over his art in the internet age. His music was only previously available on Jay-Z’s Tidal service, which has since been sued by the artist’s estate for copyright infringement.

Jay has been critical of the estate’s actions following Prince’s death; he raps on the recent 4:44 album, “I sat down with Prince, eye to eye / He told me his wishes before he died / Now, Londell McMillan, he must be color blind / They only see green from them purple eyes.”