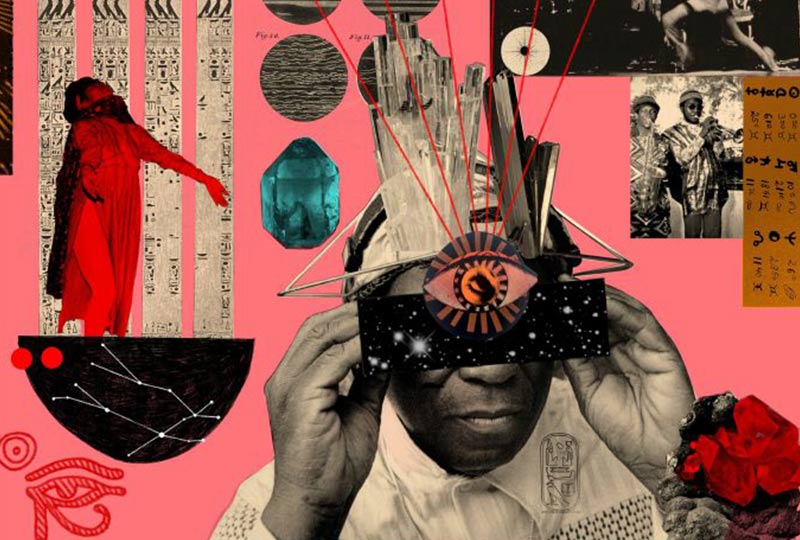 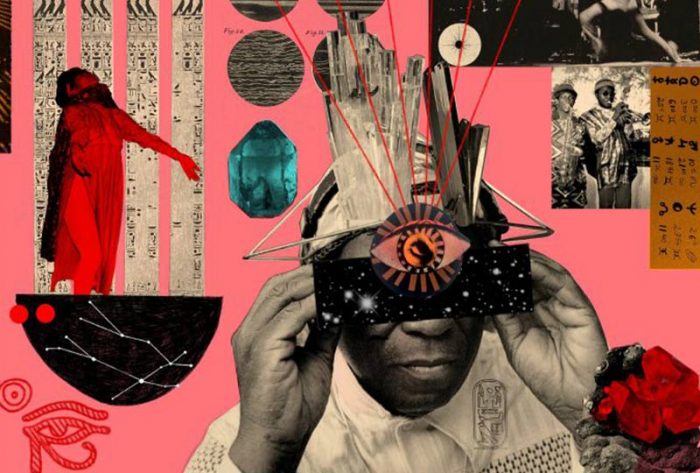 Previously available as separate recordings, Lost Ark Series Vol 1 & 2 by Sun Ra and his Myth Science Solar Arkestra, will be receiving their first reissue as a joint package.

As The Vinyl Factory reports: “Volume One features a rare live version of ‘Along Came Ra’ from a Paris concert in 1983, while the b-side includes intergalactic love song ‘The Sky Is A Sea of Darkness When There Is No Sun To Light The Way’ and ‘We Travel The Spaceways’, from the Disco 3000 concert tapes.

“Volume Two features recordings from Sun Ra’s Sub Underground series. ‘Love Is For Always’ and ‘The World of Africa’ – tracks from Sub Underground #1 – were recorded at a 1974 performance at Temple University. B-side ‘Space Is The Place, We Roam The Cosmos’ was taken from the 1975 What’s New LP.”

The exact release date is currently unclear, but the reissue is available for pre-order at numerous outlets now.