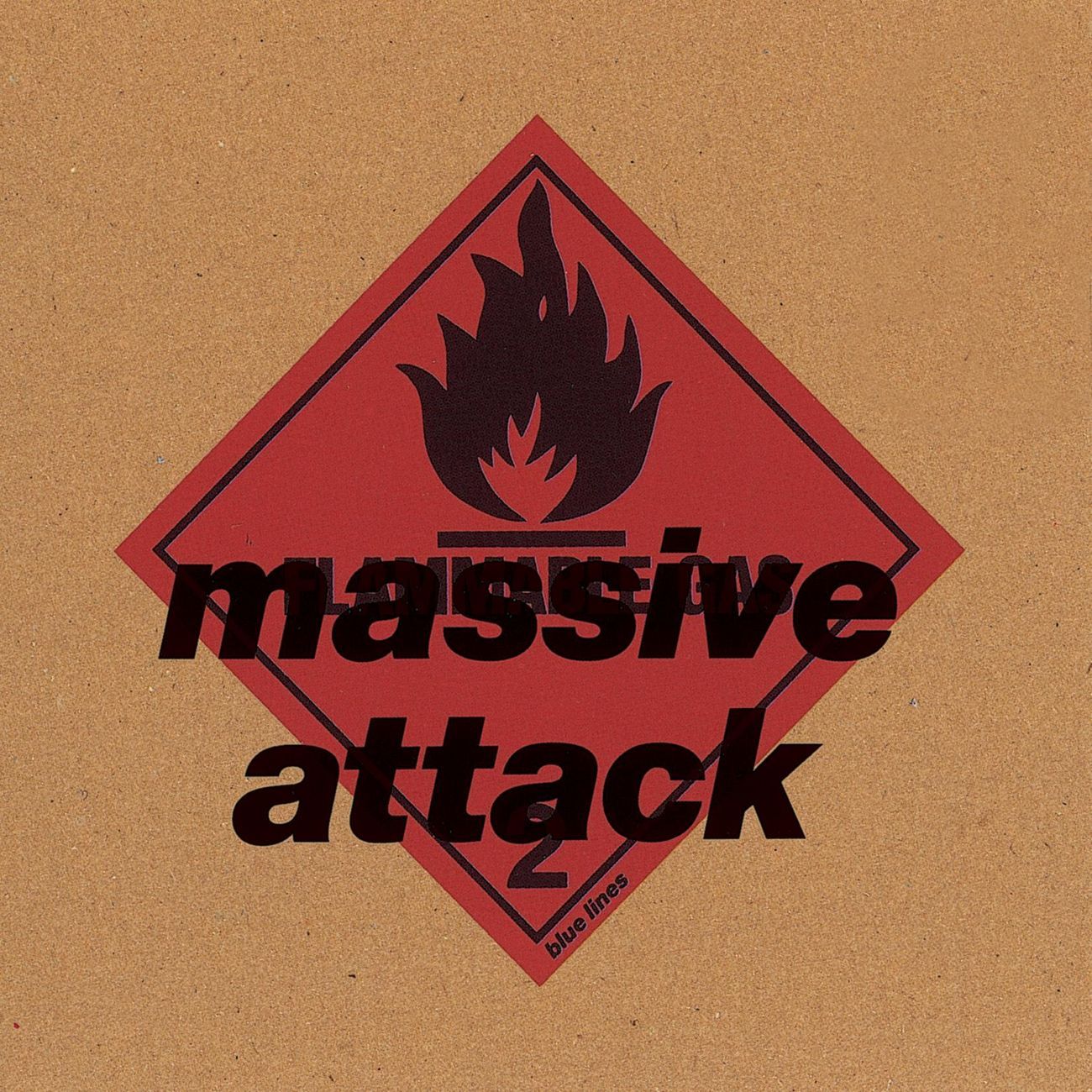 Colleen ‘Cosmo’ Murphy turns her attention to Bristol in the fifth episode of ‘Sounds of a City’. In this edition, she argues that ‘Blue Lines’ by Massive Attack is the album that sounds like Bristol.


The one-hour episode features interviews with Robert ‘3D’ Del Naja, Neneh Cherry, Cameron McVey, Mark Stewart, James Lavelle, Inkie, Roni Size and Typesun. Colleen delves into how bass culture, graffiti, punk and politics are represented both in Bristol and within the grooves of ‘Blue Lines’. She also makes the case for its lasting legacy with musicians both within and outside of Bristol.