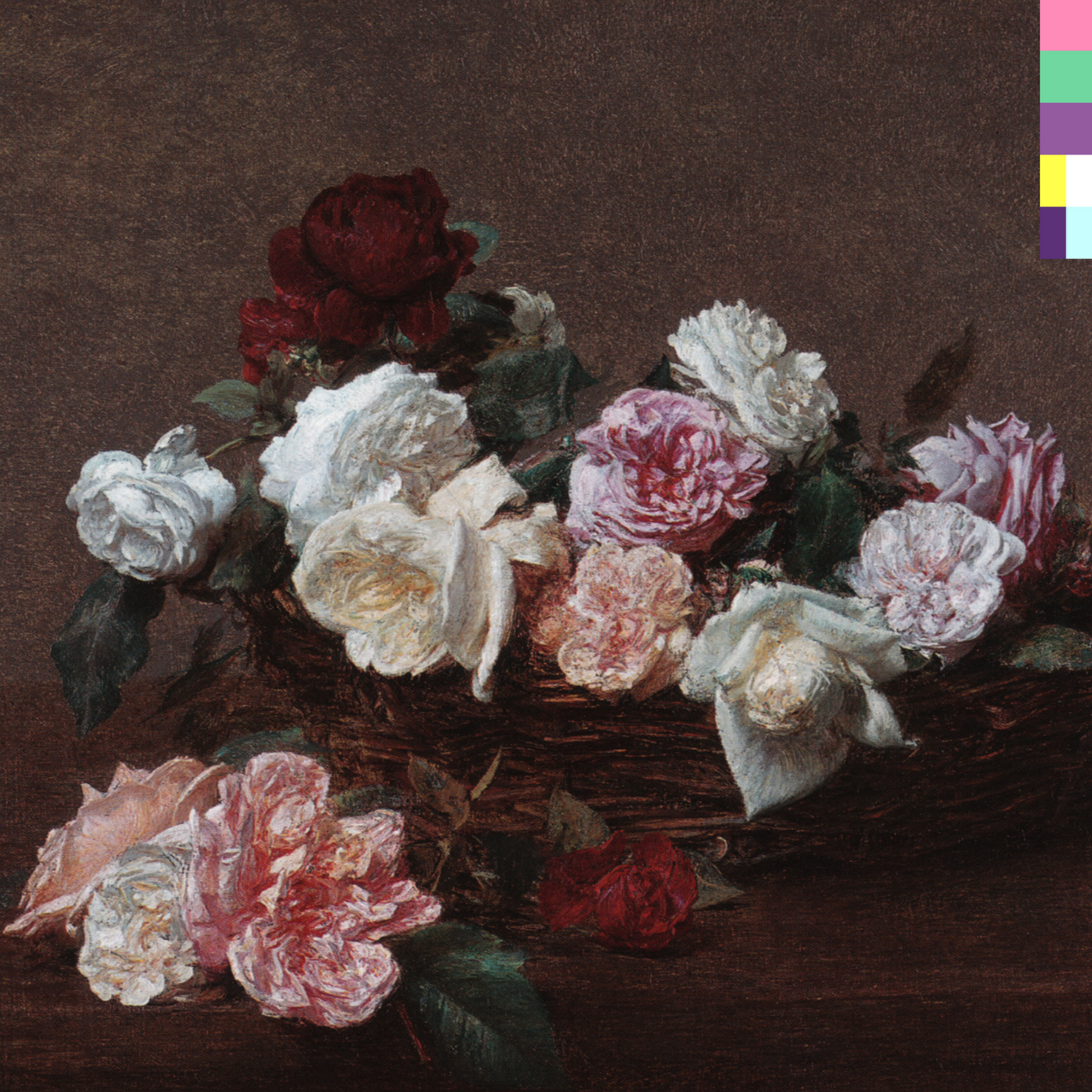 In the third of the Sounds of a City series, Colleen Murphy lifts the lid on New Order’s Power, Corruption and Lies and its relationship to Manchester. Speaking to the likes of Peter Hook, Stephen Morris and Peter Saville, we breakdown the components of an album that fused punk and dance, art and experimentation, technology and rock, to create something for a new generation of tech-savvy music-philes to get their teeth into. A Certain Ratio’s Martin Moscrop and The Charlatan’s Tim Burgess discuss this perfect blending, whilst 808 State’s Graham Massey contemplates the fact that Manchester has more in common with New York than it does with any other British city. A story that may sound familiar, but with New Order were stepping out from the shadows of Joy Division the idea of experimentation is amplified and braver, and may not have even worked. And then there was that album cover.

Following our forays into Sheffield and Liverpool, we step into Manchester’s world. A world so synonymous with factories, dance music, and Tony Wilson, but it starts showing us its many juxtapositions; from the pastoral to the industrial, the punk pogo to the acid house dance floor. There are always two sides to every story. Produced by Ashley Clivery.