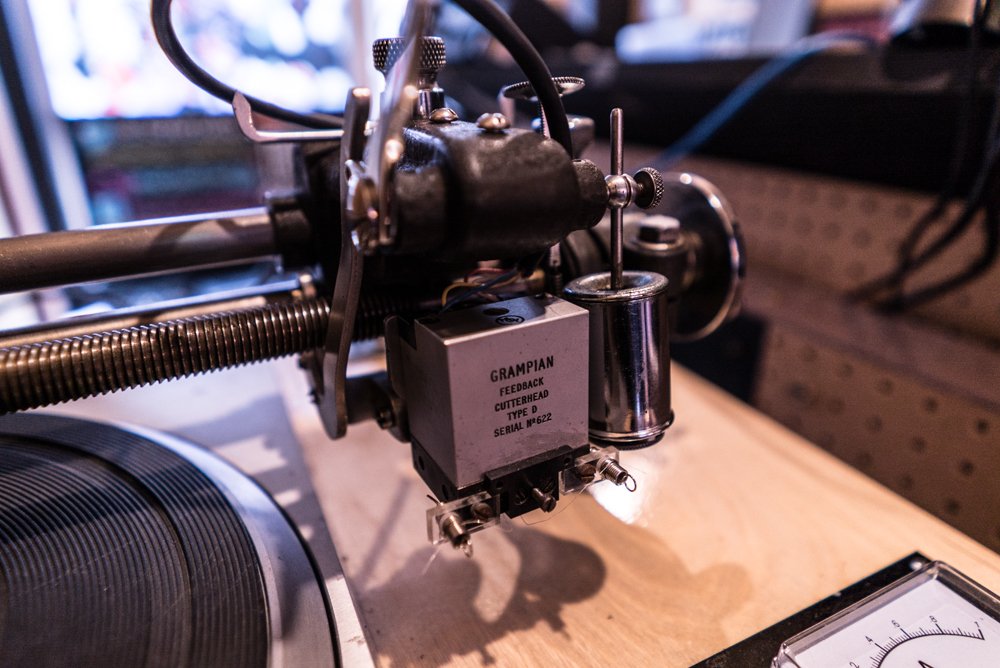 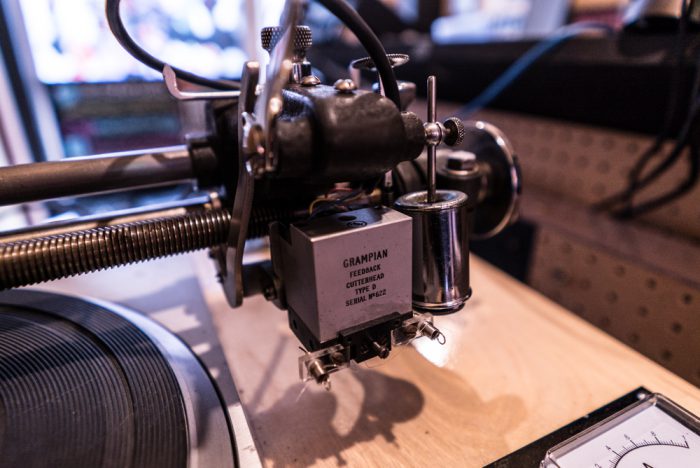 Soho radio has announced that it is to install a portable cutting lathe in its studio, with the aim of recording live studio sessions direct to disc.

As The Vinyl Factory reports, “Installed in the studio, the series of live sessions cut direct-to-disc will begin with afrobeat legend Seun Kuti and his 15-piece Egypt 80 band this Friday (24th March), but also aim to cover a vast range of genres, from grime and hip-hop to rock and roll, pop and experimental electronic music. The second confirmed artist Songhoy Blues will act as a trial run for 12 sessions in collaboration with Jaegermeister between April and September. Cut in editions of one, the sessions will then be aired on Soho Radio.”

Musician Lewis Durham has assisted with the idea and “the lathe has been custom built using different components from different eras, and is based around a classic Technics SP10 turntable.”

In an innovative approach, the station will also visually record the performances in VR, presenting a juxtaposition of the vintage and the cutting edge, while displaying how effectively the two technologies can work side by side.