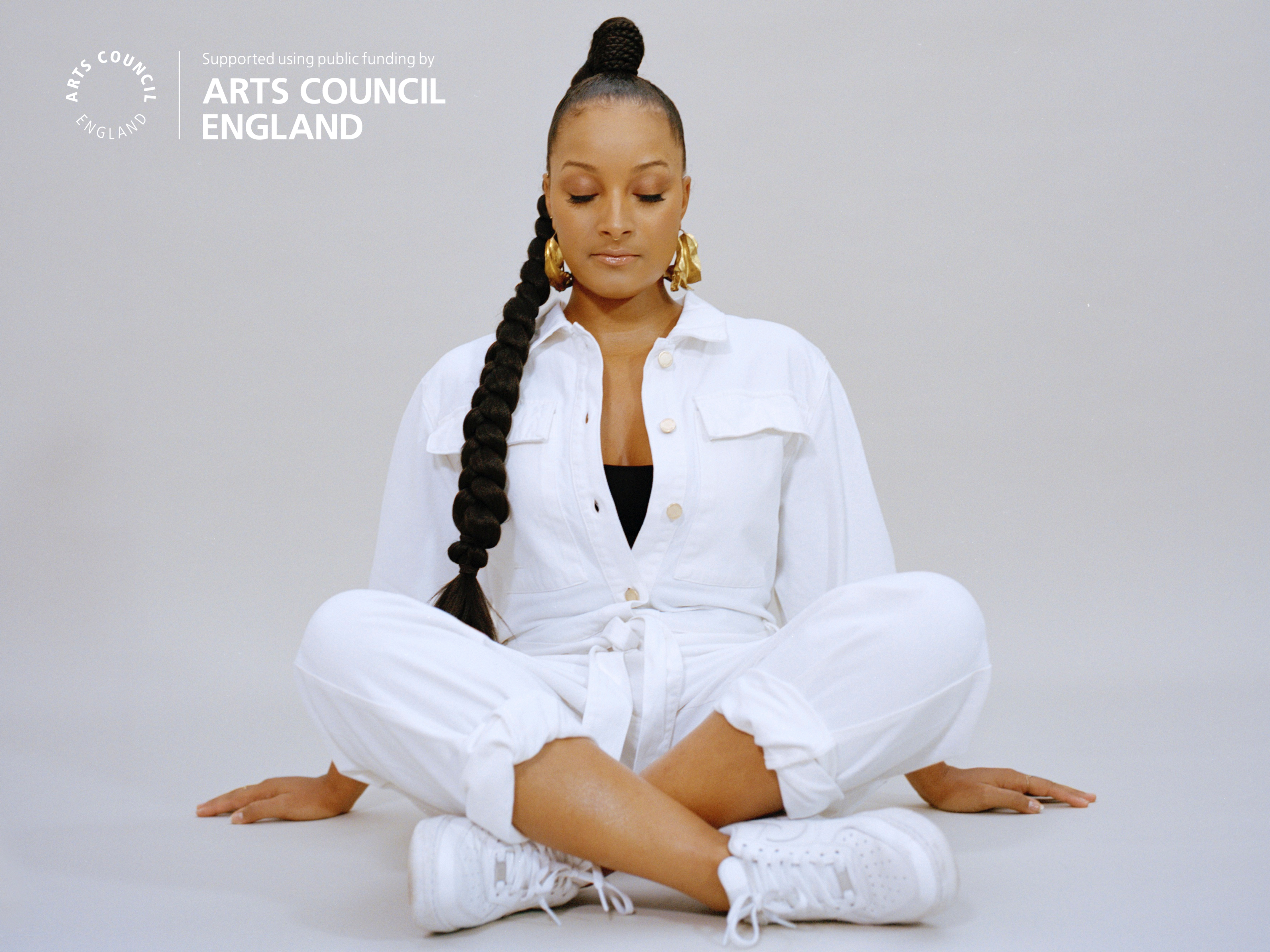 Multi award winning saxophonist and compose Nubya Garcia joins Classic Album Sundays’ Colleen ‘Cosmo’ Murphy for a deep dive into Wayne Shorter ‘The Soothsayer’. Her debut album, ‘SOURCE’, released August 2020 under the iconic label Concord Jazz, has been received with wide critical acclaim. Following her album release, the London-based jazz player debuted on NPR’s Tiny Desk (Home) Concert, coming off the heels of a Pitchfork ‘Best New Music’ honour and a Rolling Stone ‘Album of the Month’ mention. The New York Times described ‘SOURCE’ as “a life’s worth of experiences into an hour-long listen.’

Behind The Counter UK 2022: Vinyl Revival, Manchester (Episode 2 of...