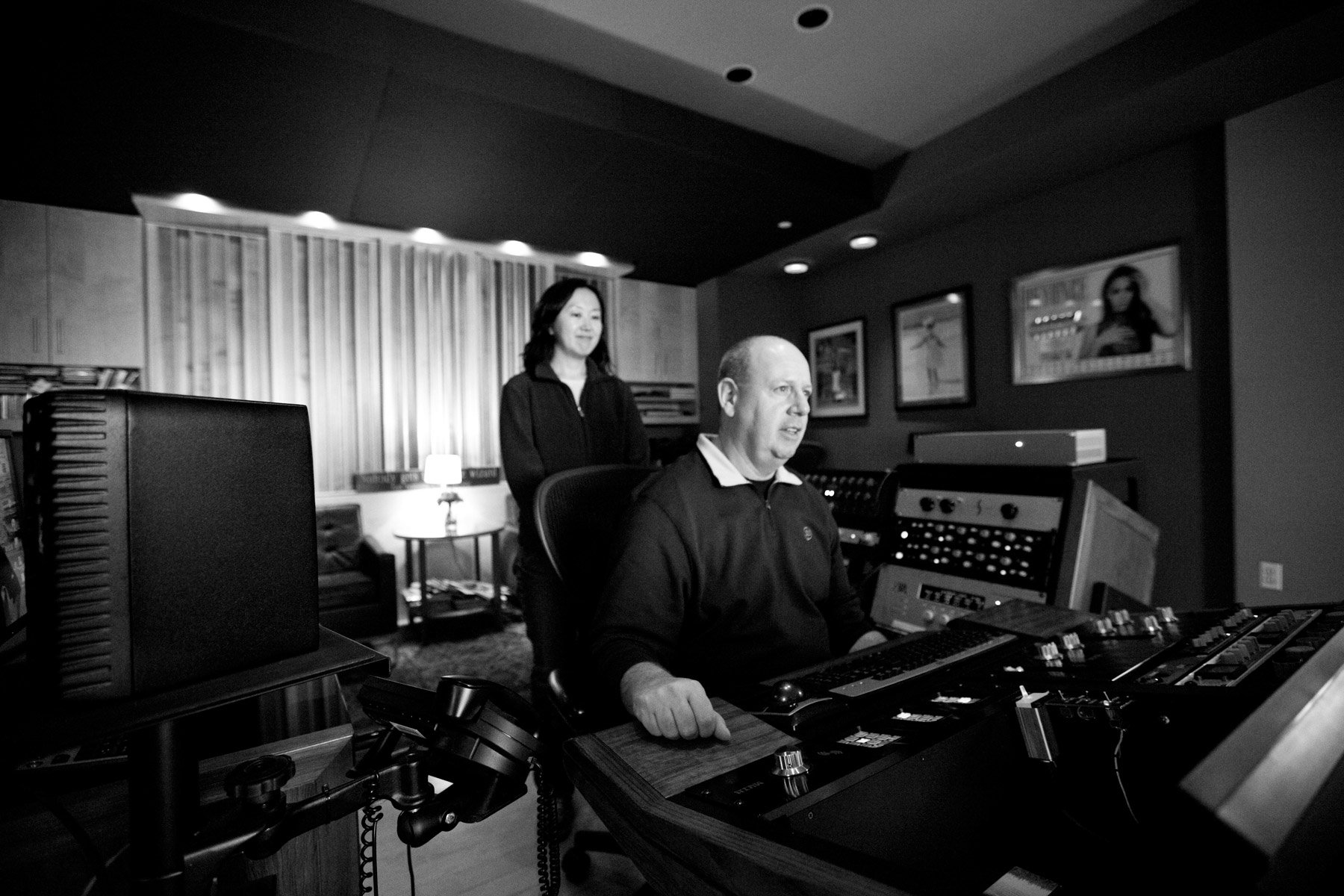 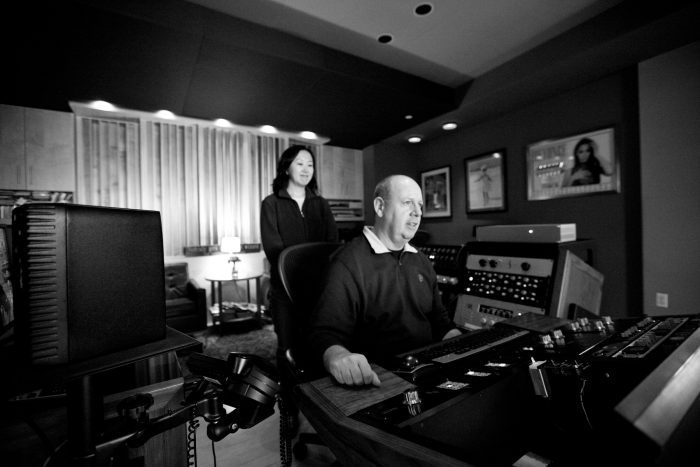 The engineer was known for forging close professional relationships with the artists he worked alongside, including Questlove, whose tribute states “For friggin at least 20 albums I’ve driven you crazy & learned so much about how people hear music.”

No cause of death has been given at this time.

Interview: An Introduction to Tom Skinner