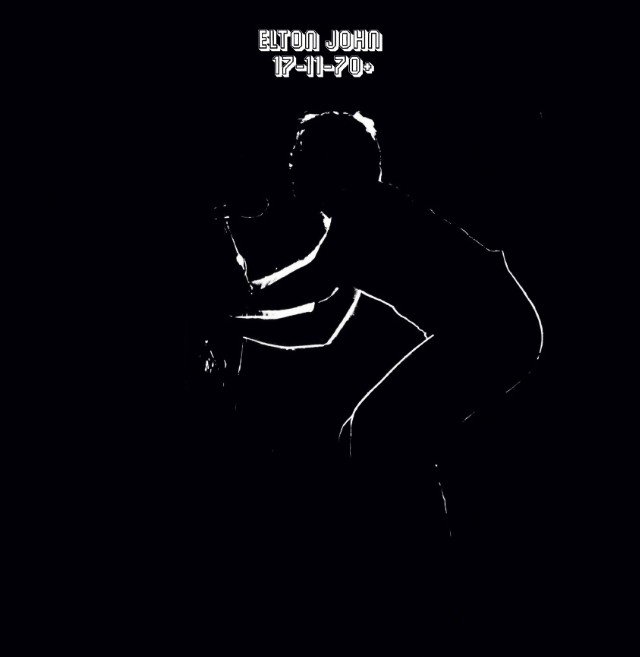 Elton John has been announced as the inaugural record store day legend, in conjunction with the event organisation’s tenth birthday.

As FACT reports, “In an new interview, the pop icon discusses his earliest memories of vinyl, such as his mother buying 78s everywhere, his first two 45s (‘At The Hop’ by Danny & The Julians and Jackie Wilson’s ‘Reet Petite’) and the most recent record he bought this week, Kanye’s The Life Of Pablo.”

This coincides with a new reissue of live material from John. As Vibe reports, “To commemorate the 10th anniversary of Record Store Day, Elton John had the opportunity to choose his favorite live concert for a special reissued vinyl release. The project, 17.11.70+, includes six bonus tracks as part of the two-disc remastered LP that hits stores on April 22.”

The singer-songwriter also discussed the selling of his record collection in the 1980s, which took place in order to raise money for his Elton John Foundation. Clearly keen to build up his collection again, the star was recently spotted digging through the racks in a Canadian record store, taking away a hefty $200 haul.

Check out the interview below.

Read Next: 3 Record Grading Tips All Collectors Should Know – By Discogs

An Evening with Gilles Peterson Gallery