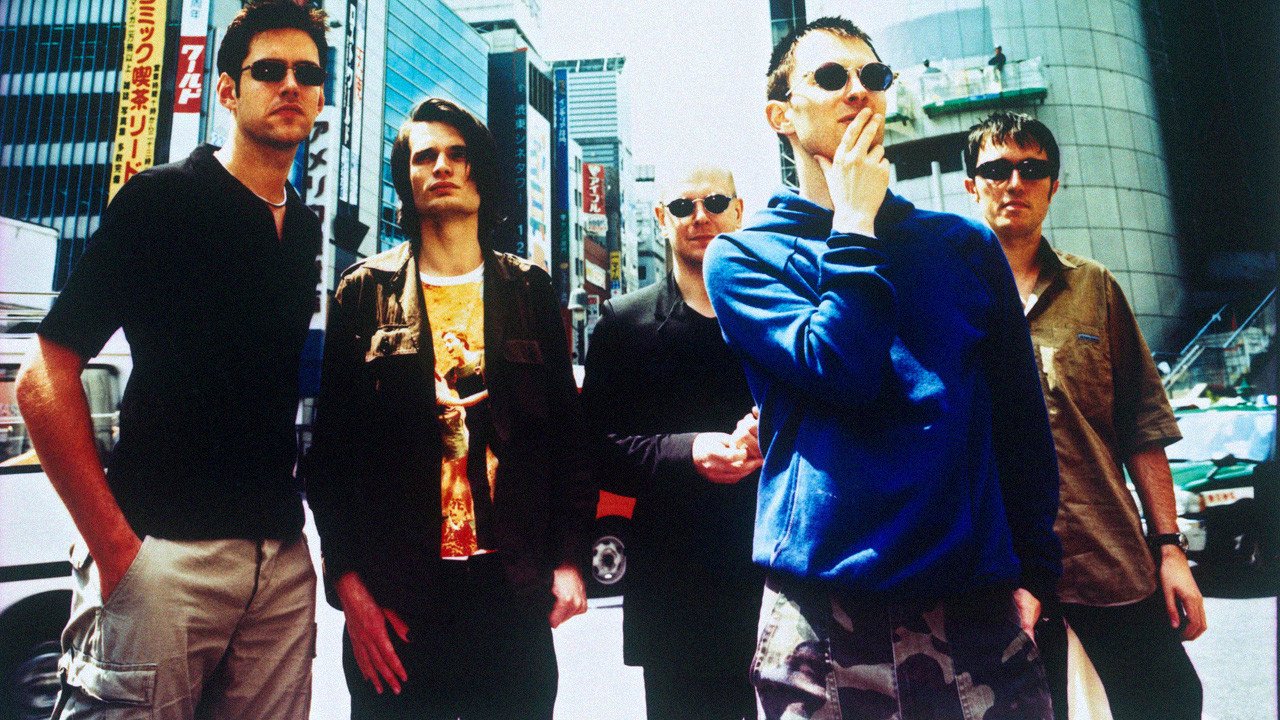 Radiohead reinvented the rock album with OK Computer, and since its release, it has never ceased to echo through modern music. They’re inspired artists of all genres to incorporate unique personality and ideas and avoid standard song arrangements to create beautiful chaos.

Many of these bands have opened for Radiohead since the release of OK Computer, including The Beta Band, Beck, Grizzly Bear, Flying Lotus, and Four Tet. Everyone here has created albums striving to accomplish that great feat Radiohead accomplished with OK Computer, and after listening, I hope you feel they do it justice.

Love Music in Glasgow (Behind The Counter Episode 6/12)