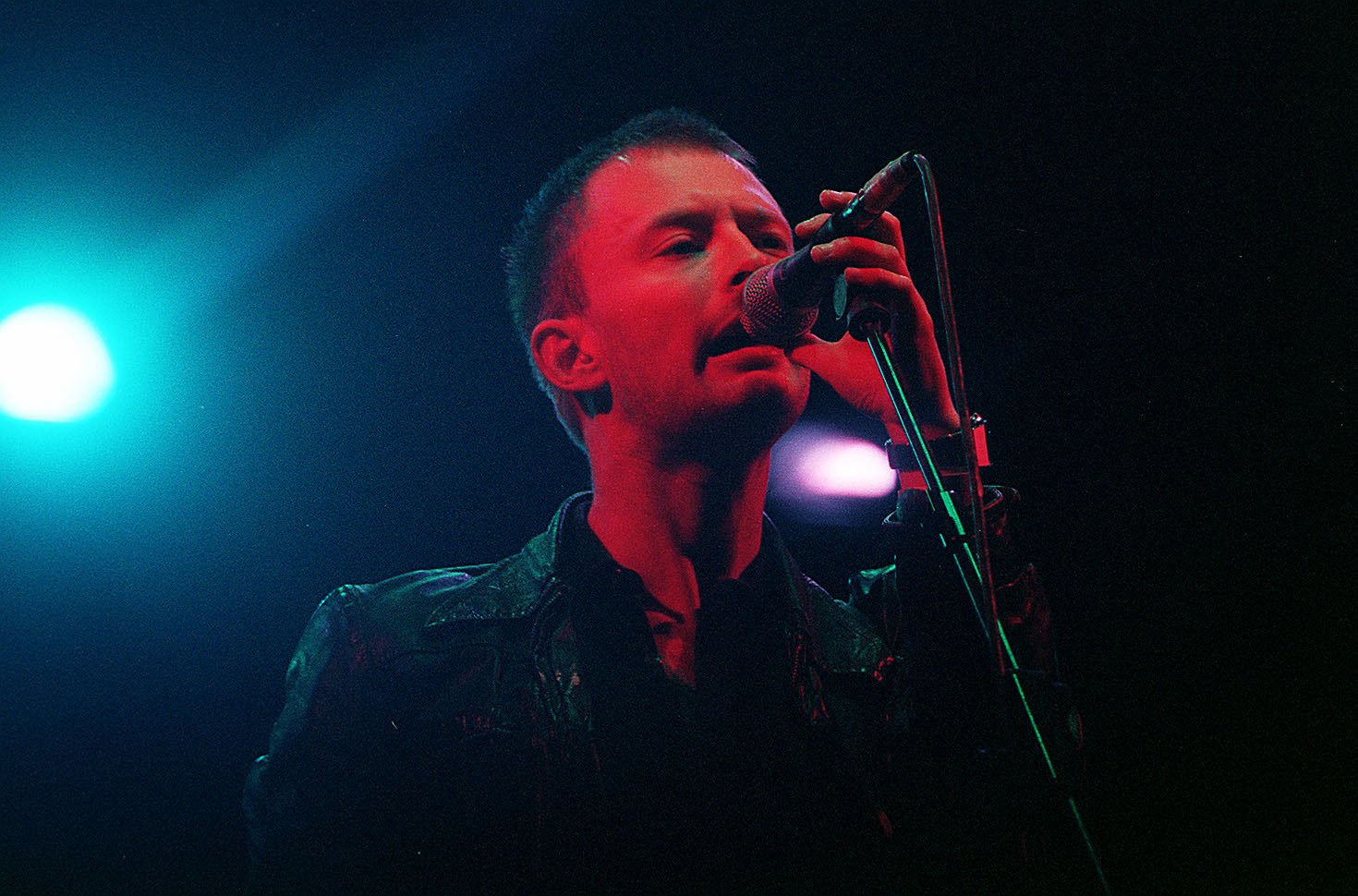 The dyanmic minds of Radiohead incorporate dozens of interesting sounds into their music, especailly on OK Computer, and many artists included in this musical lead-up playlist are to thank for that.

The band had an affinity for many of their contemporaries, like Bjork, PJ Harvey, and Jeff Buckley, who is a major inspiration to Yorke’s vocal style. Before entering the studio to record OK Computer, Radiohead opened for alternative rock legends The Smashing Pumpkins, who they competed against to be the “next Nirvana” when they released Pablo Honey.

The rest are a slew of influences Radiohead have mentioned. The band was spinning Miles Davis, Can, DJ Shadow and REM before entering the studio with producer Nigel Godrich. The result was was one of the album son the decade inspiring journalists to compare it to Pink Floyd’s opus, The Dark Side of the Moon.

Behind The Counter UK 2021: Tallbird Records, Chesterfield (Episode 7 of...