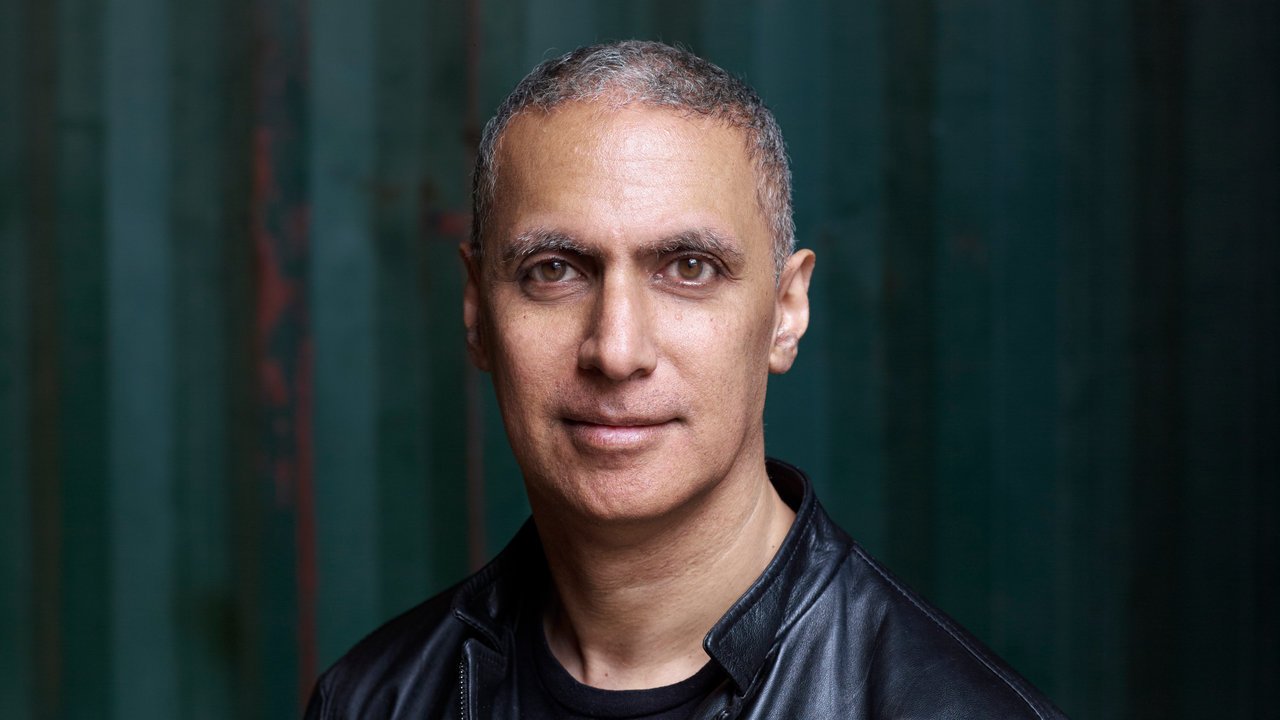 Multi-award-winning musician and composer Nitin Sawhney joins Classic Album Sundays’ founder Colleen ‘Cosmo’ Murphy on Tuesday, 8th September at 8pm BST for a Classic Albums at Home online event to discuss his Mercury Music Prize nominated album Beyond Skin. Tickets can be purchased for £10 in advance here. Sawhney will discuss his inspirations and the stories behind the making of this classic album and the impact it had on British Music. Attendees will have the opportunity to ask their own questions at the end of the event.

Beyond Skin portrays Sawhney’s reflections on British Asian identity and the pressing need for human beings to be recognised beyond religion, nationality, politics and skin colour. During last year’s 20th anniversary celebrations of the album Sawhney commented:

“In this year where Brexit negotiations, political turmoil and chaos have brought issues of identity, nationality, race and religion into focus once more, the themes of Beyond Skin are more relevant than ever.”

Nitin Sawhney is one of the most distinctive and versatile musical voices around today, and has achieved an international  reputation  across  every  possible  creative  medium.

In 2017 he  received  the  Ivor  Novello  Lifetime  Achievement  award,  and  is  firmly  established  as  a  world-class  producer,  songwriter,  DJ,  multi-instrumentalist,  orchestral  composer  and  cultural  pioneer. Most recently, Sawhney has been appointed Chair of Trustees for PRS Foundation, the UK’s leading charitable funder of new music and talent development.

Attendees will receive the Zoom link one hour before the event starts. ‘Doors open’ at 7:30.