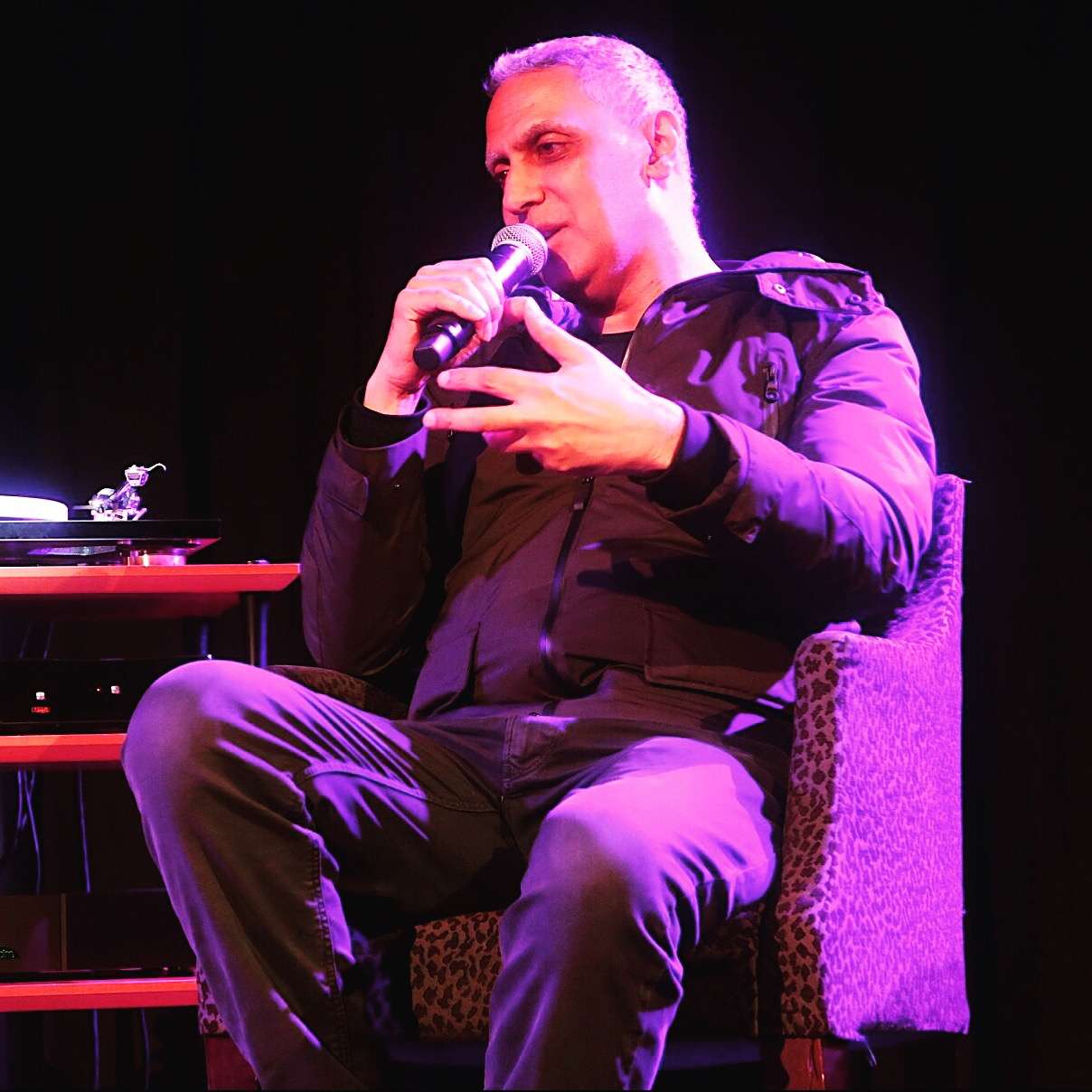 Nitin and Colleen will aim to answer the question ‘what is classical music?’ by looking at traditional western classical music alongside Indian classical, Flamenco and various other interpretations – including film scores, modern artists such as Derek Gripper and Nitin’s seminal album Beyond Skin, which celebrates its 20th anniversary this year year and his other albums.

Watch the full video of the interview here.