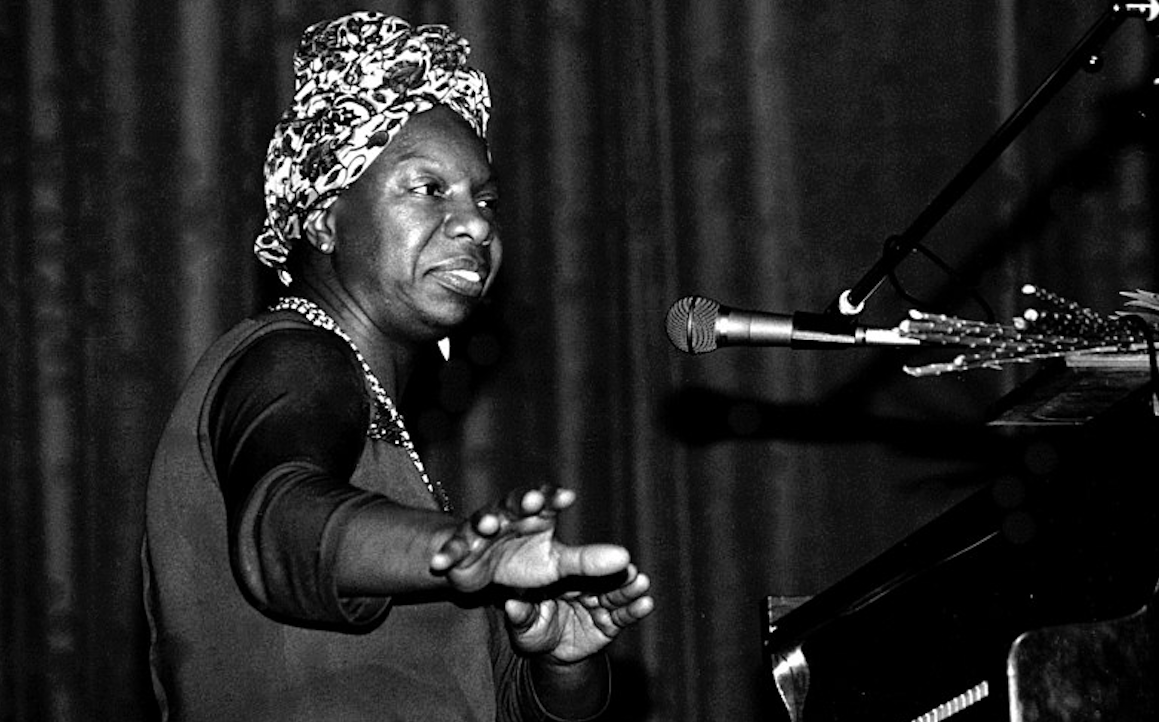 Recorded in 1969 and released in 1970, Black Gold was one of the final albums released before Nina Simone’s time in the United States came to an abrupt end. The album is especially notable because it features the civil rights anthem song ‘To Be Young, Gifted and Black’.

With the release of the album also came an LP called An Evening with Nina Simone. It was a recorded interview about the album. The questions were provided in written form, so that radio DJ’s could ask the questions and play Simone’s recorded answers, as if she were in the studio!

Check out the music that inspired the album including Debussy, Bach, Gershwin, Bessie Smith, Billie Holiday, Nat King Cole and much more.

Modern Classic: Built to Spill ‘Perfect from Now On’