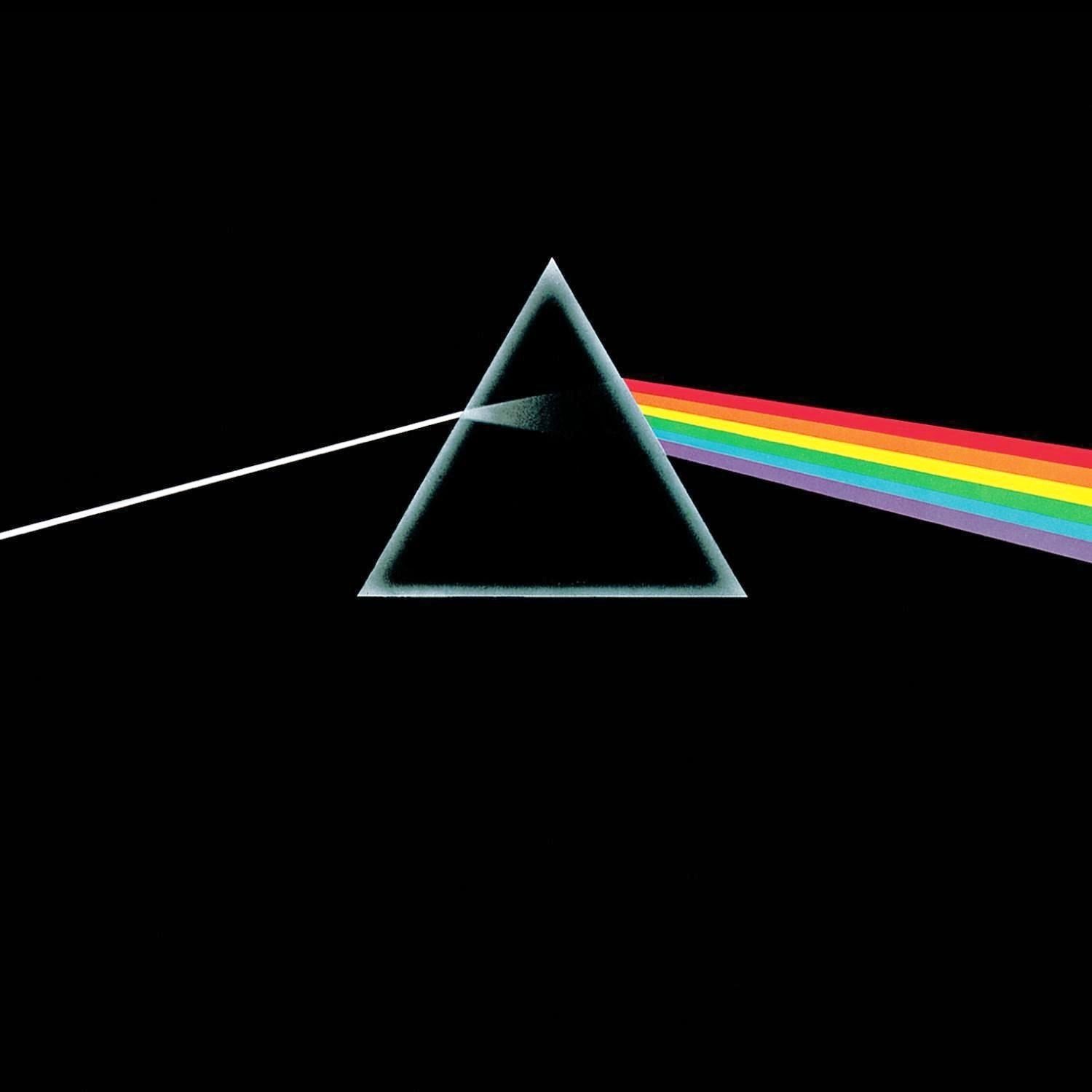 For our October session in Cambridge we will be featuring the iconic ‘The Dark Side Of The Moon’ by Pink Floyd. 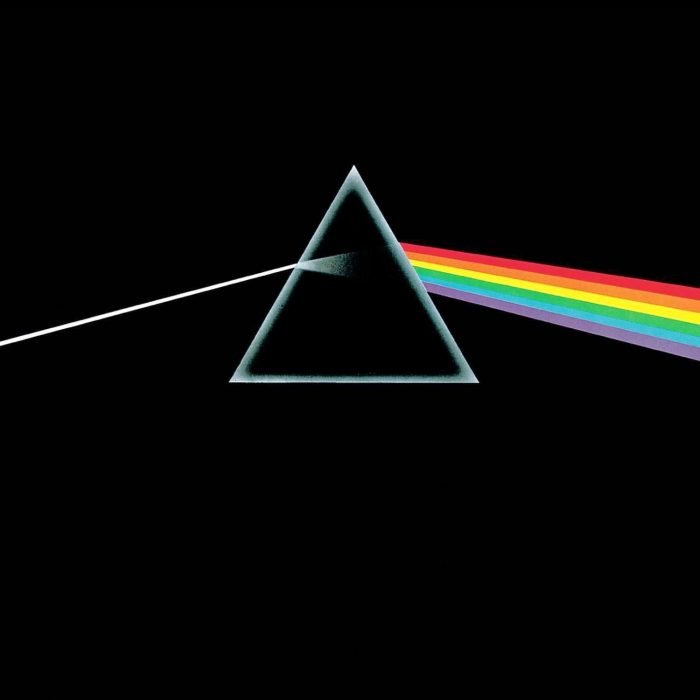 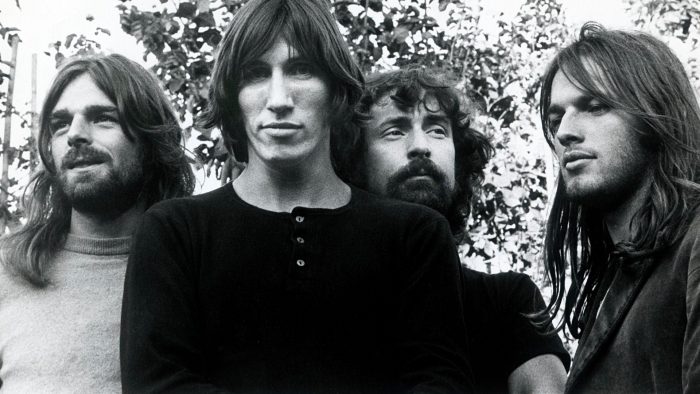 Join us to hear this on world class audiophile sound system supplied by Audio Note UK to experience this album as never before.

Read more about the album here.