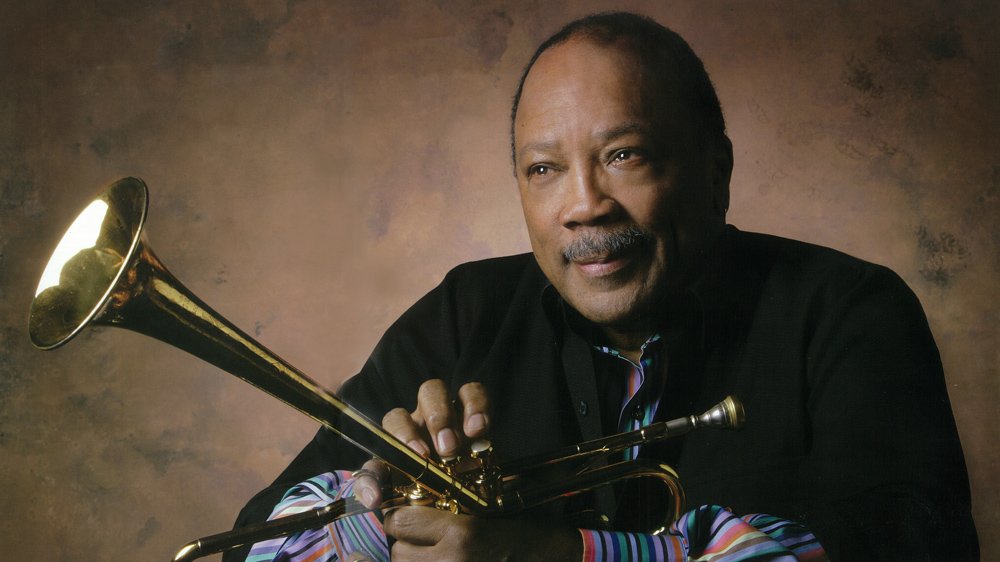 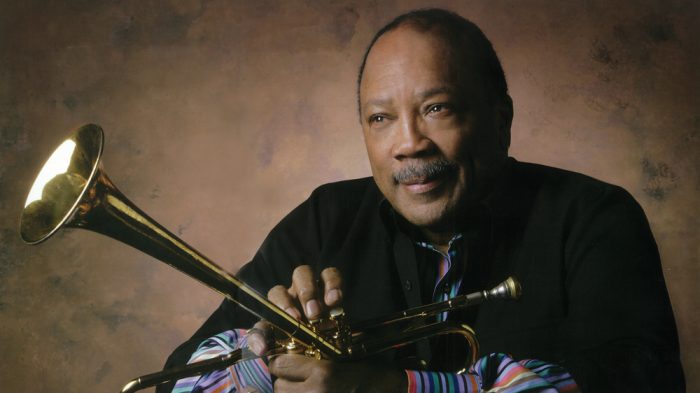 Following a lengthy and, perhaps, still unfinished legal battle, veteran producer Quincy Jones was awarded $9.42M in damages by a Los Angeles court on 26 July, as a result of underpaid royalties for a number of tracks used in the “This Is It” documentary and two Cirque du Soleil performances; both of which took place after Jackson’s death in 2009.

The dispute revolved around rearrangements of the estate’s deal with Sony Music, which notably left Jones out and changed the technical arrangements of royalty payments on products following the deal. The producer, who worked with Jackson on Off the Wall, Thriller, and Bad, between the years of 1979 and 1987, demanded $30M in damages, but in the end only received around a third of this amount.

Speaking to Variety about the verdict, Jones’s lawyer, Mike McKool, addressed the result and the anticipated payment: “The jury went our way on almost all of the liability findings. So we were super pleased with that. But to us, the main value in this verdict is that it legitimized the view that a royalty holder in the entertainment business cannot be deprived of royalties because the parties who owe that obligation decide to rearrange their relationship and [the way] money is flowing. The jury found that the joint venture funds were subject to Quincy’s royalties — and that is important for him as a future income stream, as long as those immensely popular songs continue to be exploited.”

McKool also claims that Jackson’s death swiftly had a negative impact on the way Jones was compensated for his work: “Upon the death of a superstar artist — like Prince or David Bowie or George Michael, and certainly the King of Pop — record sales, streaming and other license revenue went through the roof. The estate was able to use that, because Sony’s contract giving [the company the] right to distribute was about to expire — and negotiate a huge increase of the percentage of the funds that was going to the estate. That was the whole crux of our case: however Michael Jackson’s royalty was adjusted, Quincy’s royalty should be adjusted. […] That violated the requirement that, as the artist’s royalties are adjusted, the producer’s has to be adjusted. The jury clearly they found that this JV profit was just an increase in royalty called by a different name.”

Furthermore, it seems the case is far from over, as the defendants (Jackson’s estate) “made eight motions for a mistrial.” As a result McKool anticipates a new trial is on the horizon.

Michael Jackson ‘Off The Wall’ with Colleen ‘Cosmo’ Murphy