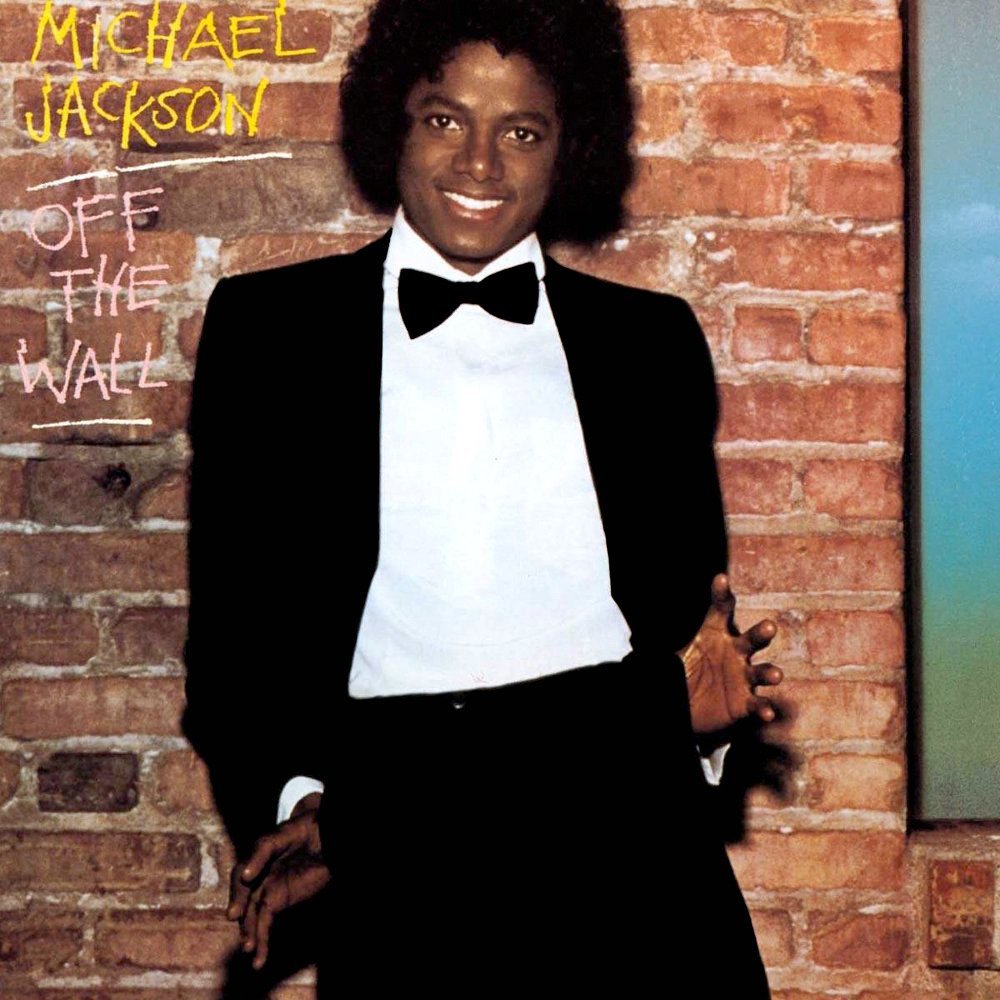 Released in 1979 Off The Wall may have been Michael Jackson’s fifth studio album but it was the real breakthrough moment that established him as the solo artist who would go on to dominate the charts for the next decade.

Off The Wall is a landmark record that had disco firmly at it’s roots but was not it’s only focus. Working with Quincy Jones, Jackson embraced his newly found creative freedom as a solo artist having not only departed from his more traditional Motown sound, but also his band of brothers. With this album he showcased his personal musical preferences which included disco, soul, pop, soft rock and funk. Along with producer Quincy Jones, the album also featured the talents of some of the finest songwriters and musicians of the era such as Stevie Wonder, Paul McCartney and Rod Temperton.

Off the Wall spawned four Billboard Top Ten singles, the first album to do so, with “Don’t Stop Til You Get Enough”, “Rock With You”, “Off the Wall” and She’s Out of My Life”, and has subsequently sold over twenty million copies. It’s often regarded by critics and fans alike as the strongest album from the Michael Jackson’s incredible canon of work. Read more about the album here.

Join us at one of our worldwide listening sessions to hear Quincy Jones’ impeccable production and Michael’s awesome performance on Off the Wall as never before. Listening guidelines apply.

Audio Menu: The audio menu for our events in Cambridge is kindly supplied by the fantastic Criterion Audio

Tickets: $15 at the door or in advance soon students/seniors half price soon

A Roy Orbison Hologram Will Tour The UK In 2018