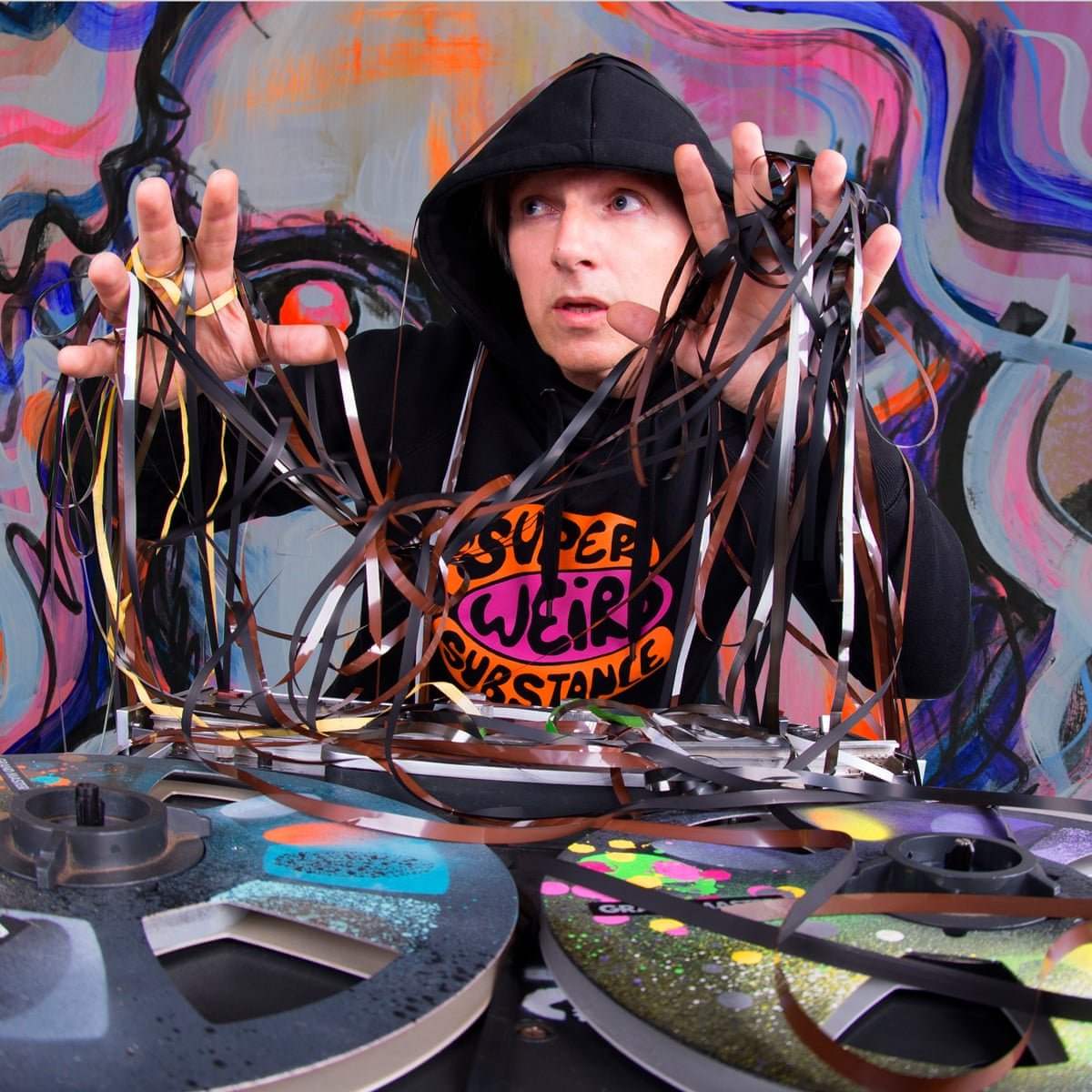 Greg Wilson first made his name as a DJ in the late seventies and early eighties through his residencies at Wigan Pier and Legend in Manchester. He had a pioneering electro based radio show on Piccadilly Radio and was the first DJ to mix live on UK TV (he also taught future star Norman Cook aka Fatboy Slim how to scratch!). More recently, Greg has been a key player in the re-edit scene, regularly DJs internationally and in between gigs, started the blog, Living to Music, which was a key ingredient in the early days of Classic Album Sundays. On top of that, he’s a great guy!

“This isn’t just a classic album, but one of the great artistic endeavours of the 20th century – its impact and influence, on a whole variety of areas of art and culture, can’t be understated. What makes it such a major artistic statement is that it was absolutely of its time, whilst, paradoxically, remaining timeless.

I’m not even sure if it’s my favourite Beatles album, Revolver and Abbey Road are also right up there for me, but neither have the cultural weight of ‘Pepper’s, which is what raises it to another plateau.”

“This album is undoubtedly one of the most spiritual recordings of the popular music era and, if you know anything about Marvin Gaye’s life and death, it’s impossible not to take this into consideration. Sometimes I can’t help but well up when I hear the line ‘don’t go and talk about my father’ in the track ‘God Is Love’ – on one level you can take it to mean God the Father, but on another you know he’s also referring to his own father, who was at the core of his troubled life and, as fate would have it, abruptly took it away. His father, of course, was a church minister – religion being central to what made Marvin Gaye into the person he was, and the tortured artist who created ‘What’s Going On’.

His life may have become a very tangled web, but his masterpiece still speaks with clarity of message, inspiring hope and love.”

3. David Bowie The Rise And Fall Of Ziggy Stardust And The Spiders From Mars

“This is my most personal album, and the one I’ve probably listened to more than any other. As with so many of my generation, my Bowie obsession began on July 6th 1972 (when I was 12) with the mesmerizing ‘Starman’ performance on Top Of The Pops. This started me off on a voyage of discovery that reached its height the following summer when I got myself a job at a local amusement arcade, enabling me to buy everything (bar a few of the rarer singles) that Bowie had ever recorded.

I was intoxicated with his word imagery, which was perfectly framed by The Spiders, who history casts as bit part players when they were clearly a beast of a band in their own right. All ways up it’s a sonic otherworld, which, although exploring a fantasy character, somehow seemed to blur the lines of reality in my 13 year old world, burning right into my psyche.”

4. Pink Floyd The Dark Side Of The Moon

“The Dark Side Of The Moon was released when I was 13, but I didn’t pay it much attention at the time. It wouldn’t be for another few years until I was finally turned on to it by a couple of local wannabe hippie chicks, who dimmed the lights and set a mood of incense burning ambience. That’s when I got it.

It’s an album you take through life. That line ‘shorter of breath and one day closer to death’ becoming ever more urgent each time you hear it! More than classic it’s classical, and of all the ‘Living To Music’ selections this was by far the most popular stats wise – there’s an awful lot of people out there still being blown away on a daily basis by this remarkable recording.”

“I was 16, and now a DJ working in the local clubs when I became aware of this album. As with the 45’s that preceded it, which I’d bought on import, and prompted my purchase, I absolutely loved this LP, not least because both ‘P Funk’ and ‘Tear The Roof Off The Sucker’ appeared in their full-length glory. This was beyond the cutting-edge, it was right off the radar – future Funk right here and now.

Although there’s an overall comic book quality to Mothership Connection, it’s hip from the street words, sounds and rhythms vivid with colour, there’s also an underlying depth, and very much method and message amidst its playful exterior madness.”

“Those are the 5 albums, but I’d like to flag up a 6th, one that I deeply adore, but only get to play during the last month of the year. This is Phil Spector’s magical A Christmas Gift For You (aka ‘Phil Spector’s Christmas Album’), featuring The Ronettes, The Crystals, Darlene Love and Bob B. Soxx & The Blue Jeans, plus, of course, the mighty Wrecking Crew, L.A’s finest studio session players.

Spector was always a notorious figure, but now he’s a convicted murderer, his legacy sullied as a consequence. However, regardless of his flaws as a human being, his genius as a producer is forever – this truly wondrous album, which evokes the Christmas spirit like nothing else, resplendent in its own unique magnificence.”