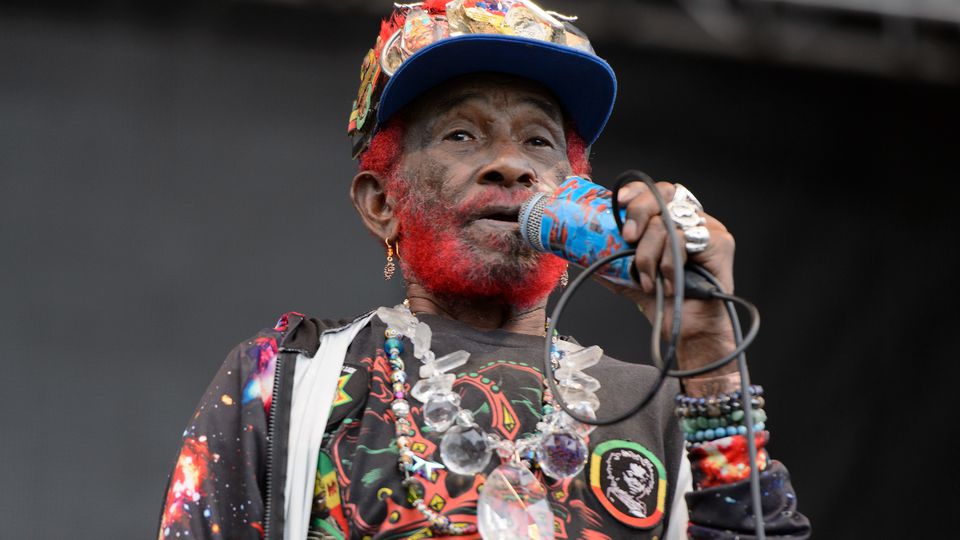 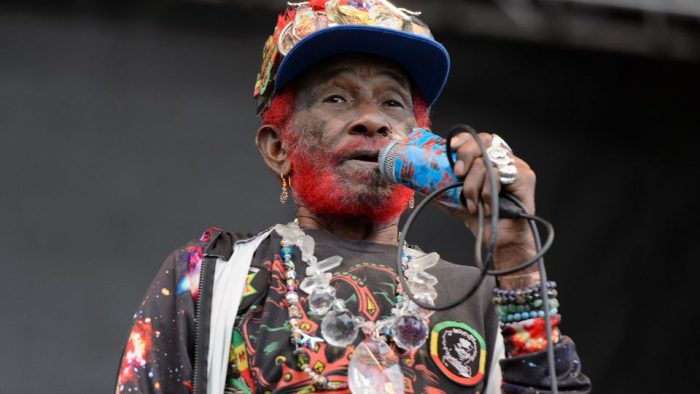 Perry has recently been performing across the globe to mark the occasion. This new incarnation, re-titled Super Ape Returns to Conquer, will be on sale from September in a limited edition of 999 copies, which includes a bonus CD.

Pre-orders are online now. Check out Dread Lion below…

Read Next: The first ever Prince exhibition is set to open in London