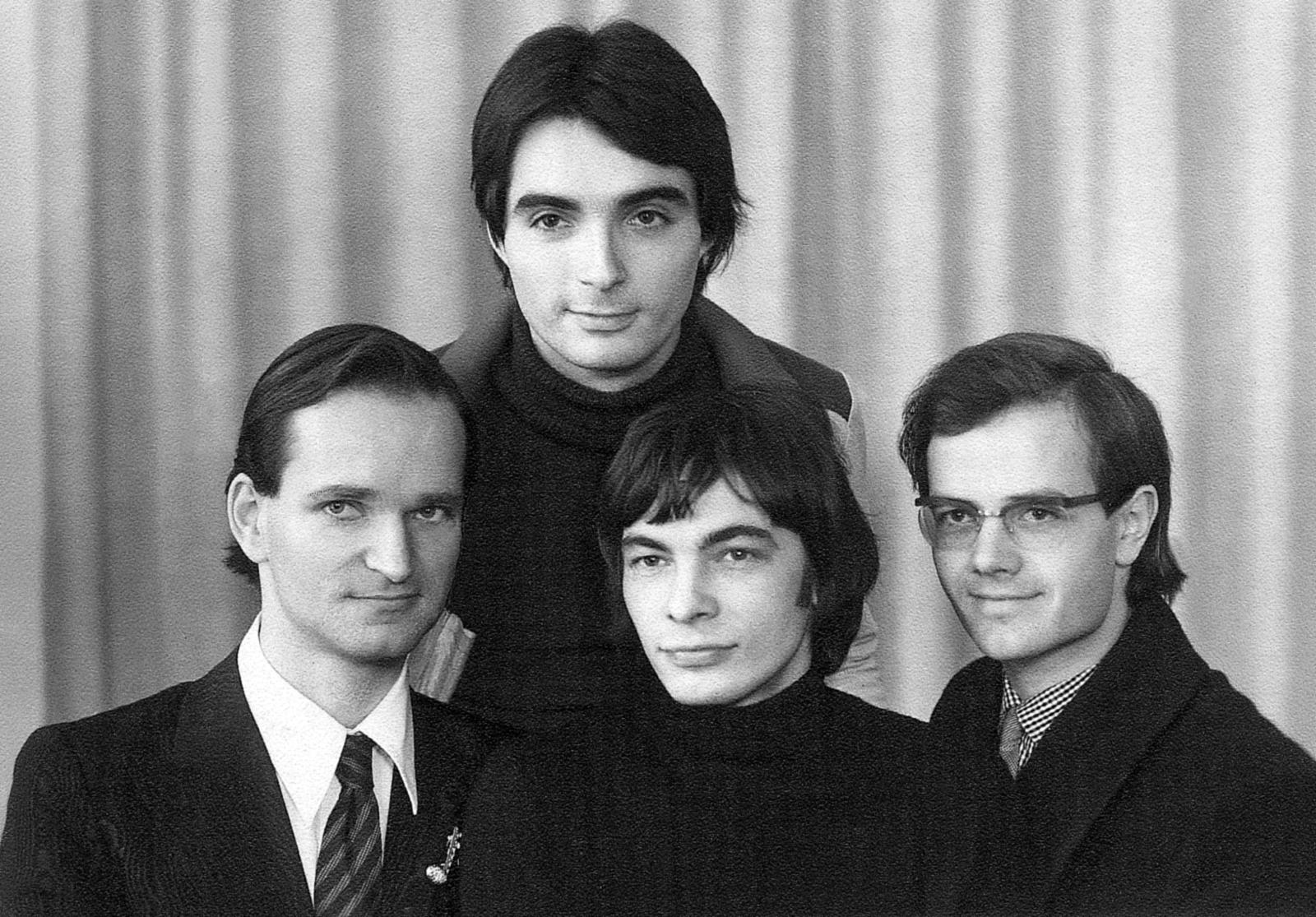 Electronic music has been popularized in dozens of different ways since Kraftwerk shocked the world with Trans-Europe Express, and all of the artists here are ones who think outside the box just as much as the band did in their heyday.

The oldest musicians here gravitated towards Kraftwerk’s genius quickly. David Bowie’s “V2-Schneider” is a tribute to Florian Schneider, a founding member of the band, from his album, Heroes. Ian Curtis, the lead singer of Joy Division, was an avid fan of their discography, and you can tell he takes some influence from Schneider and Ralf Hütter vocal style.

Kraftwerk sings a lot about isolation, and many artists here build their songs from a desk or bedroom with their computer and keyboards. The environment can make their songs feel more intimate and warm, as a result. James Blake, Aphex Twin, Neon Indian, Todd Terje, and Oneohtrix Point Never.

The remaining artists here have made significant leaps in their respective genres using computers and synthesizers. While Radiohead turned the rock world upside down with Kid A, William Onyeabor shows how Kraftwerk’s music impacted funk music.