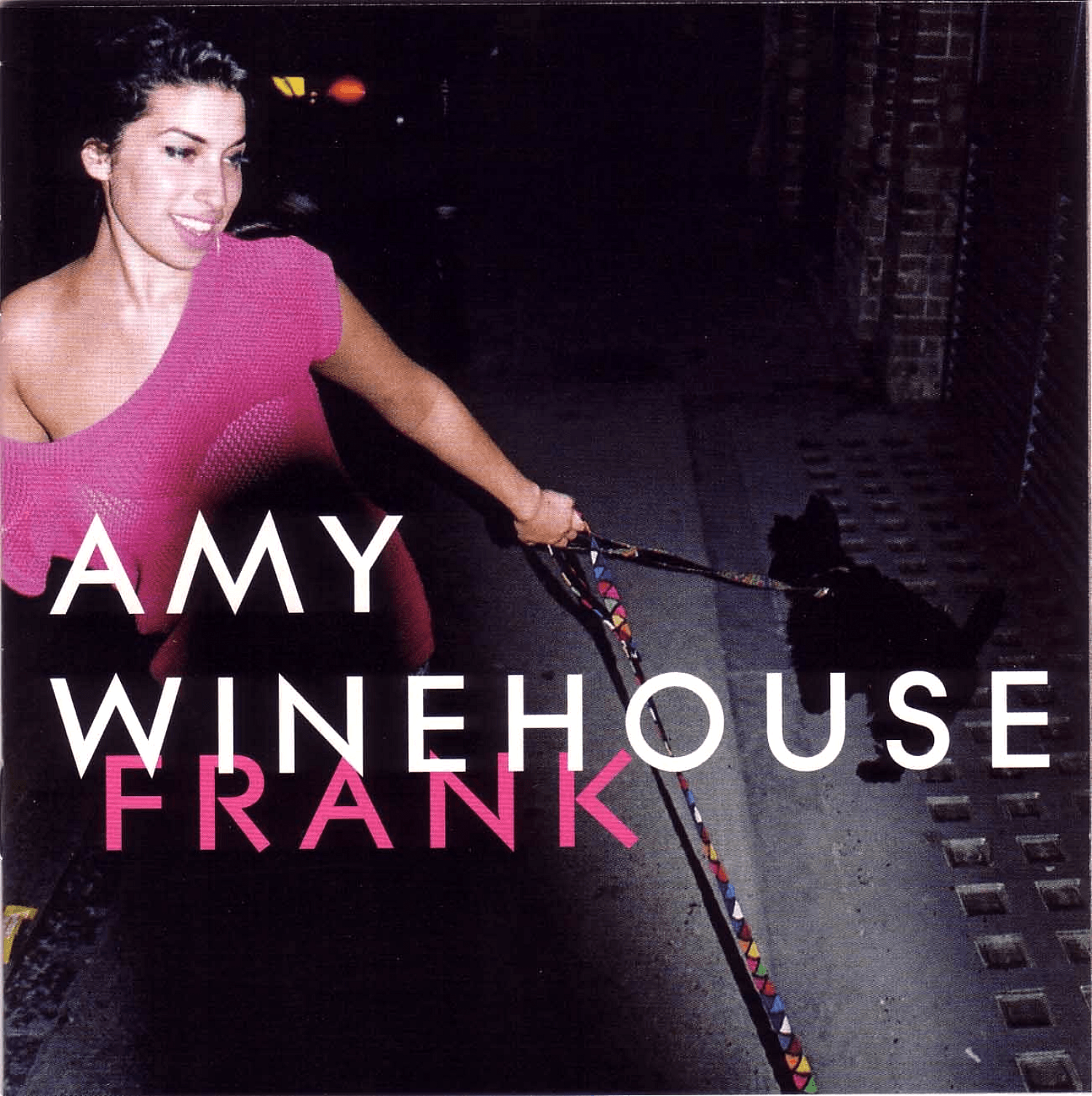 This October is the tenth anniversary of Amy Winehouse’s groundbreaking debut album “Frank”. Island Records is celebrating by putting on a very special Classic Album Sundays session on Wednesday, 2 October from 7 to 10 pm at Proud Camden. This session will take place within the Amy Winehouse: For You I Was A Flame exhibition. All ticket proceeds will go to the Amy Winehouse Foundation that works to prevent the effects of drug and alcohol misuse on young people.

CAS allows listeners to fully immerse themselves into an album by presenting the musical context, the story behind the album and an uninterrupted vinyl replay of the album on an exquisite audiophile hi-fi sound system. For this session, CAS founder Colleen ‘Cosmo’ Murphy will be joined by those who worked closely with Amy Winehouse: Darcus Beese who signed Amy Winehouse to Island Records and Nick Shymansky who was her manager. These men will share their memories and anecdotes of an artist they deeply admired. We may even get a chance to hear some of her early demo material.

After the presentation, we will listen to an uninterrupted vinyl replay of Amy’s debut album “Frank” on one of the world’s best hi-fi’s from Graham’s Hi-Fi, London’s oldest hi-fi shop. Following the replay attendees will be able to ask our guest panel questions. Listeners will hear new details and experience this album in a way they never have before. Attendees will also be able to peruse the Amy Winehouse: For You I Was A Flame gallery exhibition which features numerous photos and artworks depicting the late singer. Amy’s brother Alex has said the exhibition “shows Amy at her glitzy best, and her most vulnerable, demonstrating the effect she had on her followers.”

Tickets can be purchased in advance here. All proceeds go to the Amy Winehouse Foundation.