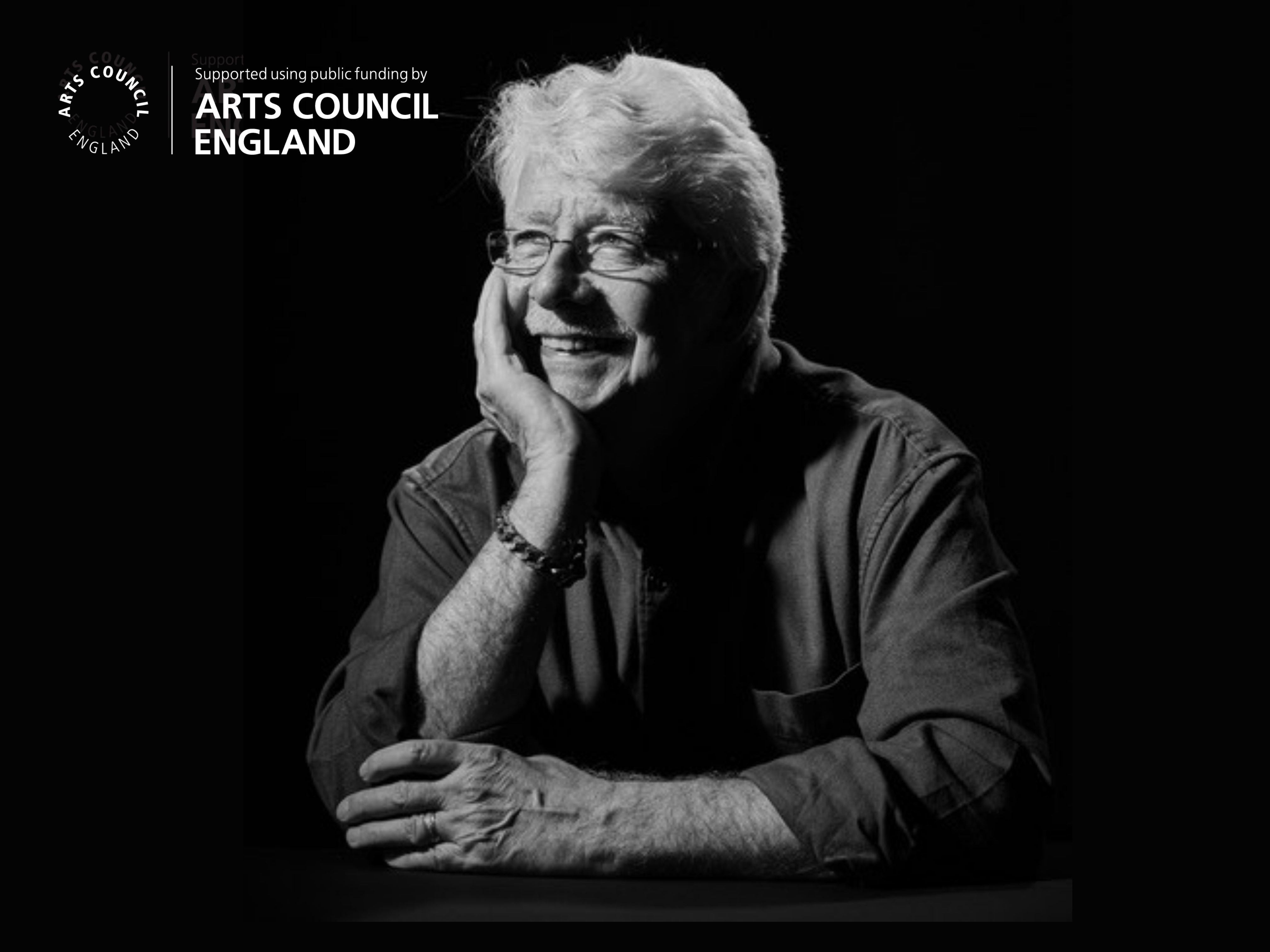 Ken will relay what it was like working with David Bowie on their first co-production which was later followed by ‘The Rise and Fall of Ziggy Stardust and the Spiders from Mars’, ‘Pin Ups’ and ‘Aladdin Sane’ (and they also worked together on Lou Reed’s classic album ‘Transformer’). Ken’s first hand accounts are a wonder to behold and a must see for any Bowie fan.

‘My Classic Album’ is a series of free-to-view artist interview streams created with support from the Arts Council England Cultural Recovery Fund. Future interviews will feature artists such as Black Midi, Emma-Jean Thackray, The Kooks, Mark Leckie and many more.

Behind The Counter UK 2022: Vinyl Revival, Manchester (Episode 2 of...