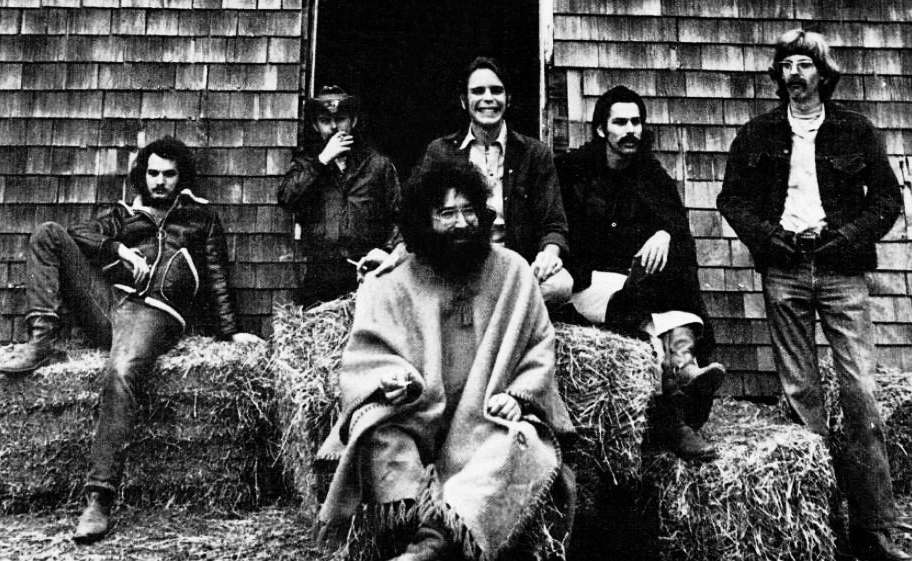 Our Musical-Lead Up playlists are designed to portray the musical environment at the time of our featured album’s creation. This playlist reflects the musical context that surrounded Grateful Dead when they were recording their 1970 album American Beauty which was released hot on the heels of Workingman’s Dead.

Read: The Story of the Grateful Dead ‘American Beauty’

On these two albums, the Dead embraced a country-folk-rock sound, in a similar vein to Bob Dylan, and took musical cues from their buddies Crosby Stills Nash & Young. The album also features guest musicians David Grisman from Earth Opera on mandolin, and organist Howard Wales who collaborated with Jerry Garcia on the album Hooteroll?. And Garcia was a very busy boy around this time as he also appeared on CSNY’s Deja-Vu, New Riders of the Purple Sage and Stephen Stills 2.