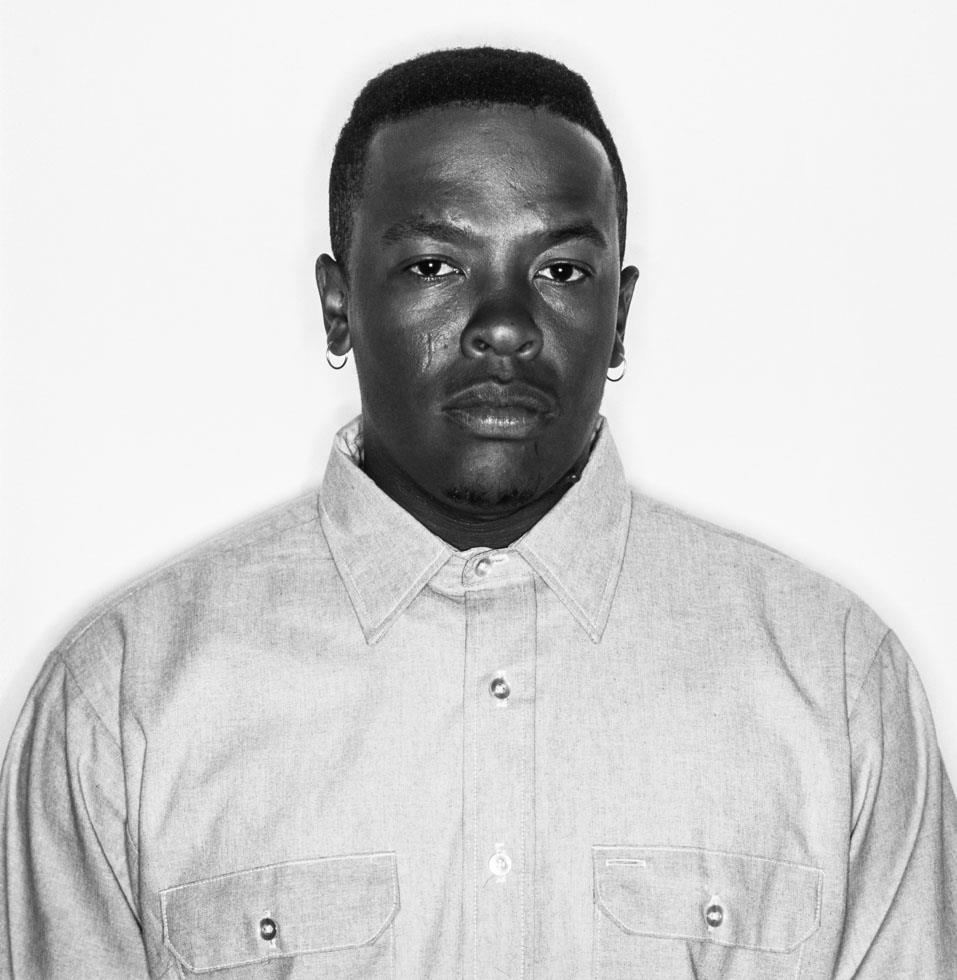 While Dr. Dre perfected the art gangsta rap and g-funk, he didn’t invent either style. Instead, he found the potential in both, spent hours behind the board with his endless repertoire of samples and live instrumentation, and pumped loads of badass attitude into the mix to create one of rap’s seminal albums, The Chronic.

In this musical lead-up playlist, you’ll find a handful of selections Dre probably discovered from his mother’s record collection, like Parliament, Leon Haywood, Bill Withers, and Ronnie Hudson, that were transformed into riveting bass parts on the album. It also features some of the founding building blocks of the gangsta rap genre, including Ice-T’s “6 ‘N Tha Mornin’”, Eazy-E’s “Boyz-N-The-Hood”, and a selection from Dr. Dre’s first claim to fame, N.W.A.’s Straight Outta Compton.

Read more: Album of the Month – Dr. Dre ‘The Chronic’ 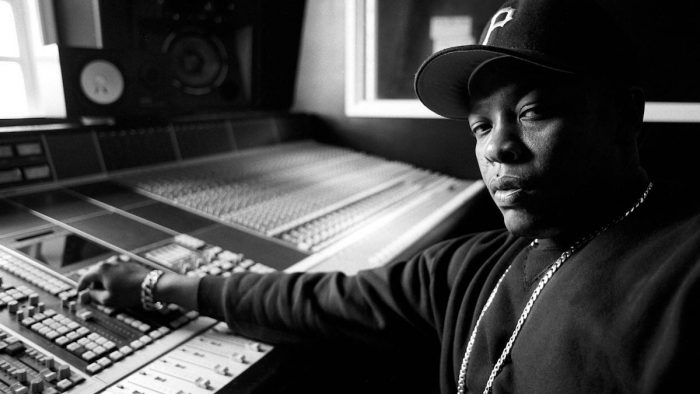