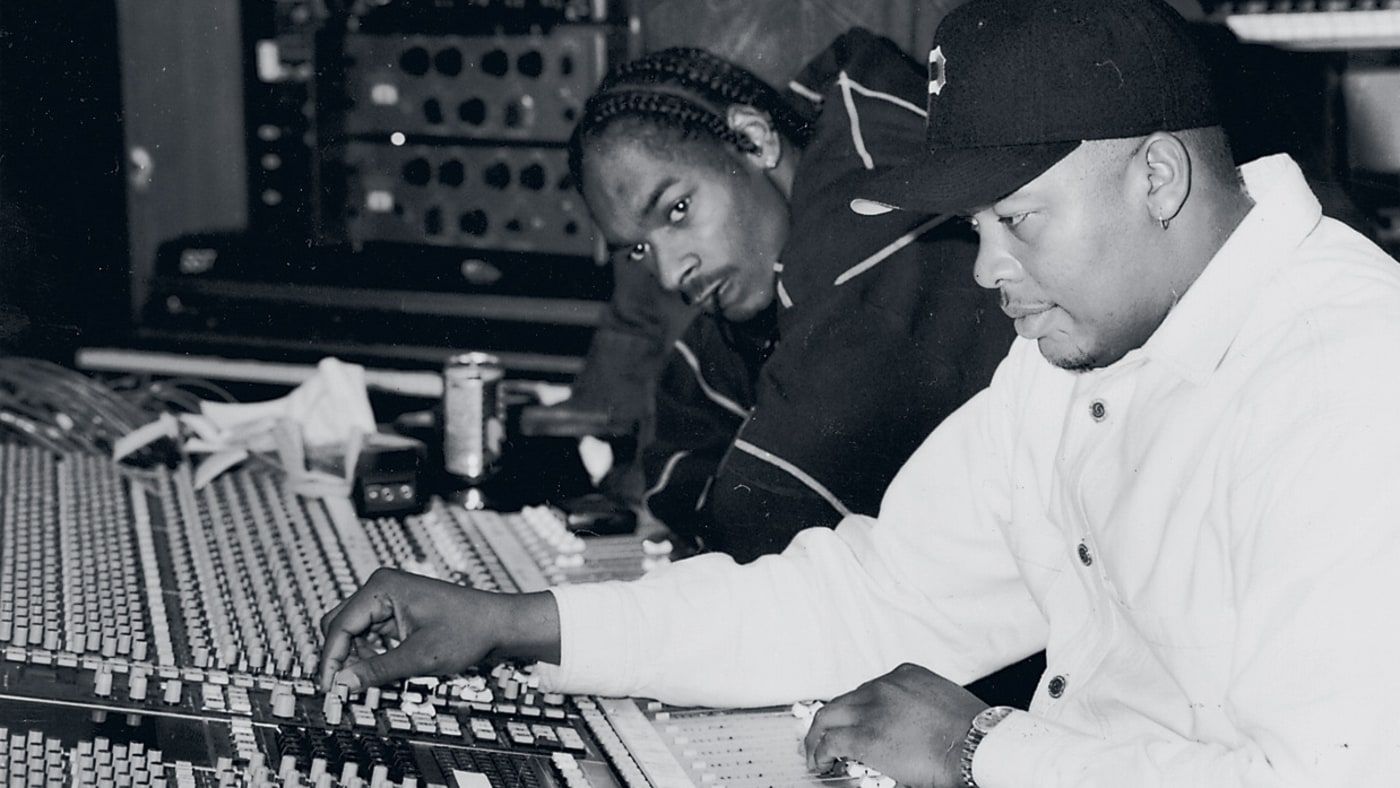 The Chronic branded g-funk as an official sound of west coast hip-hop, and you can hear it all over this legacy playlist. The squealing Moog synthesizer and cool and dominant bass can bring life to any party, and dozens of artists have reinvented it to carve their own signature into the rhyme game.

Many artists featured here are California natives and were discovered by Dr. Dre. Snoop Dogg was Dre’s first successful gem added to the Death Row roster and, together, they built a majority of The Chronic and one of the best selling debuts of all-time, Doggystyle. When he founded Aftermath Entertainment, his luck-streak would only continue and be essential to priming some of hip hop’s best talent since 1997, including Eminem, 50 Cent, Kendrick Lamar, and Anderson .Paak. Outside of that, you will find other Death Row-associated tracks, most notably his collaboration with 2Pac, and artists who accurately emulate Dre’s perfectionism and swagger.

Read more: Album of the Month: Dr. Dre ‘The Chronic.’ 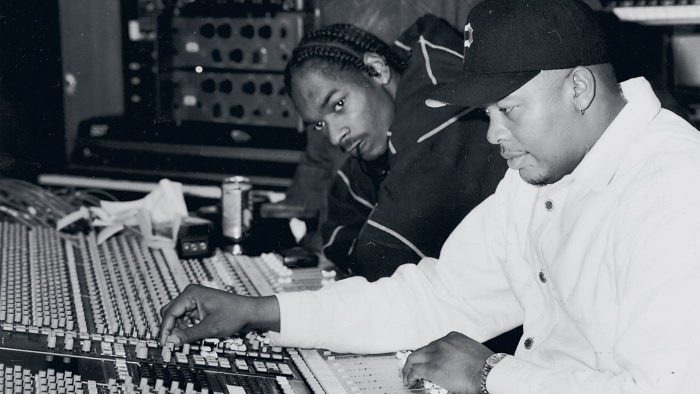 Eastern Bloc Records in Manchester (Behind The Counter Episode 3/12)