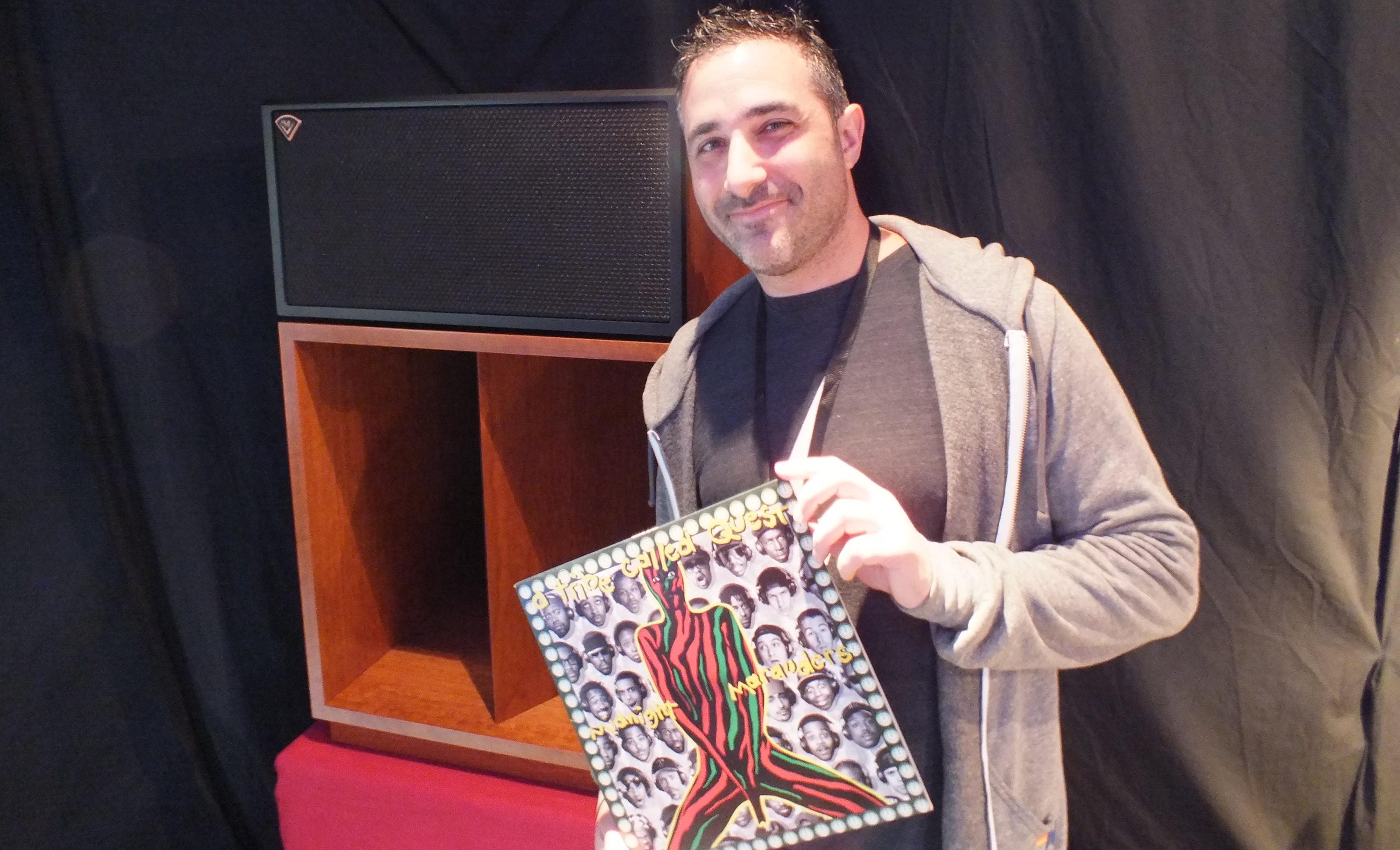 Classic Album Sundays’ Colleen ‘Cosmo’ Murphy and DJ Yoda discuss A Tribe Called Quest’s classic album ‘Midnight Marauders’. When it was released twenty years ago it reached Number One on Billboard R&B/Hip Hop and is considered by rap bible The Source as one of the best hip-hop albums of all time.