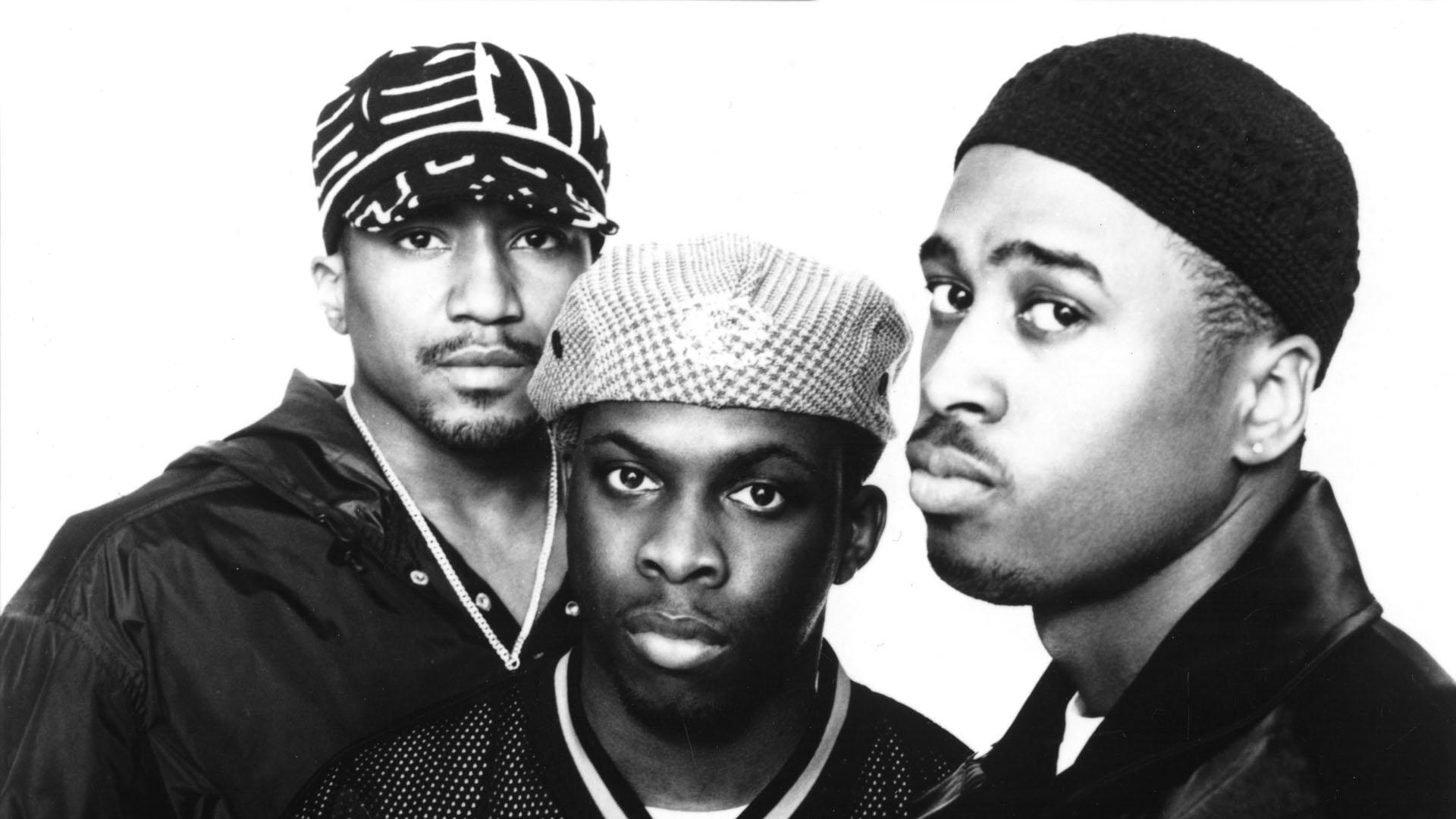 “Don’t get me wrong, violence is not our forte. I just like to rhyme, kick the lyric skills like Pele. Tip educate ’em, my rhymes are strictly taboo. Fill ’em with some fantasies and I’ll look out like Tattoo.” – Phife on ‘Steve Biko (Stir It Up)’ 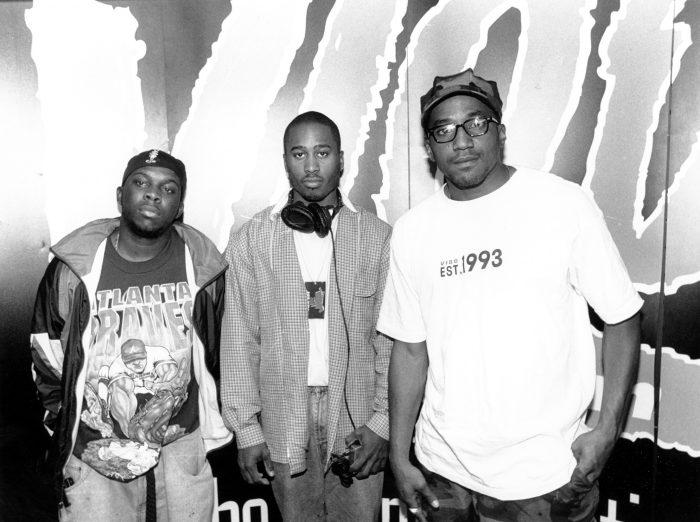 From Zulu Nation to Native Tongues

The late eighties through to early nineties is considered by many to be ‘The Golden Age of Hip Hop’ and one of its leading lights was the Native Tongues collective. With a corse omprised of Jungle Brothers, A Tribe Called Quest and De La Soul, the posse also included members like Queen Latifah, Monie Love and Common and others affiliated with the group are Leaders of The New School and DJ Red Alert. Native Tongues was modeled on and connected with Afrika Bambaataa’s Zulu Nation. Although Native Tongue music is dubbed as conscious hip hop, overall the group was less politically and philosophically significant when compared with the Zulu Nation’s tenets and belief system now based around Factology. Native Tongues were more of a group of acts with a similar progressive mindset that also wanted to have some fun.

A Tribe Called Quest’s second album closed with the song “The Scenario” which is often regarded as the Native Tongue anthem as it featured newcomers like Leaders of the New School’s Busta Rhymes and showed the unity of the collective. “Low End Theory” musically revolutionized hip hop with its kick-back jazz samples and the LP is considered by many to be ATCQ’s best work. But then “Midnight Marauders” was released two years later and made people reassess. Some fans like to pit the two albums against one another and the debate between which is the better album rages on. But why should one have to choose?

On “Midnight Marauders”, A Tribe Called Quest have a song named after apartheid activist and founder of the Black Consciousness Movement Steve Biko which does not offer any heavy political diatribe but gamely suggests they “revolutionize over the kick and the snare”. On “Sucka Nigga” (as a white person I still have a problem writing that word), they shed light on why the term was appropriated by the younger African-American community who use the word “as a term of endearment”. However, unlike their contemporaries Public Enemy, Tribe were not “militant” and more than balanced any socio-political discourse with whimsical lyrics about going for a milkshake.

Hip Hop for Everybody

Like De La Soul, Tribe moved outside the parameters of only sampling jazz, funk and soul and they widened their sampling library to include snippets of Billy Squier and Malcolm McLaren on “Midnight Marauders”. Q-Tip has also recently said they wanted to the album to have a bright top end sheen which would make its radio play stand out (and also sound great on a turntable). These factors and the stunningly great lyrics and fantastic grooves helped make ATCQ’s third LP their most commercially successful effort. When it was released twenty years ago it reached Number One on Billboard R&B/Hip Hop and is considered by rap bible The Source as one of the best hip-hop albums of all time. ‘Nuff said.