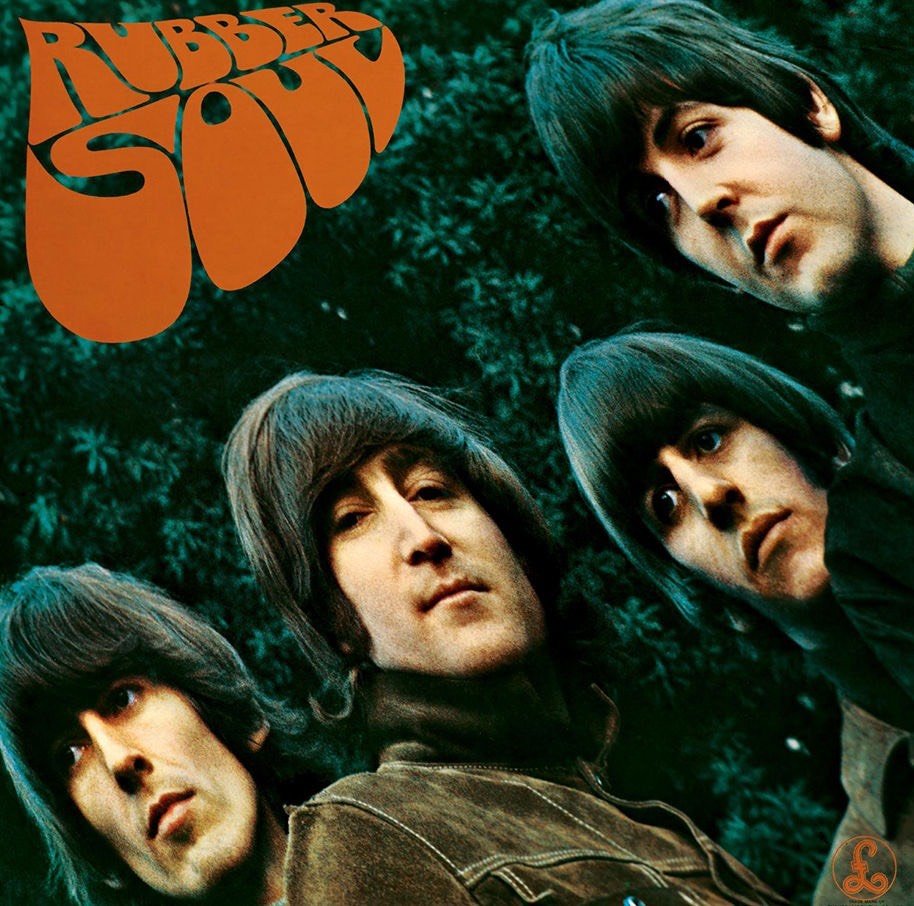 Often referred to as a folk rock album, Rubber Soul incorporates a mix of pop, soul and folk musical styles. The title derives from the colloquialism “plastic soul”, which McCartney heard in reference to Mick Jagger’s singing style. After the British version of A Hard Day’s Night, it was the second Beatles LP to contain only original material. For the first time in their career, the band were able to record the album over a continuous period, uninterrupted by touring commitments. 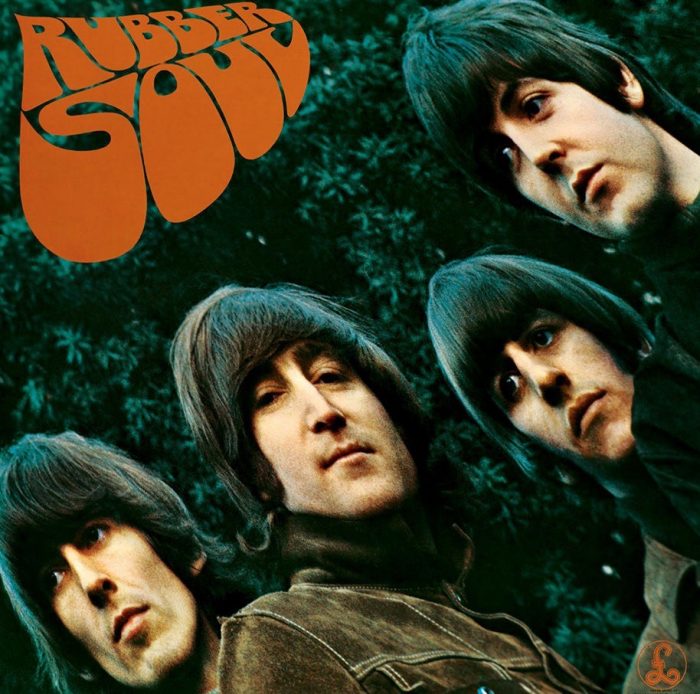