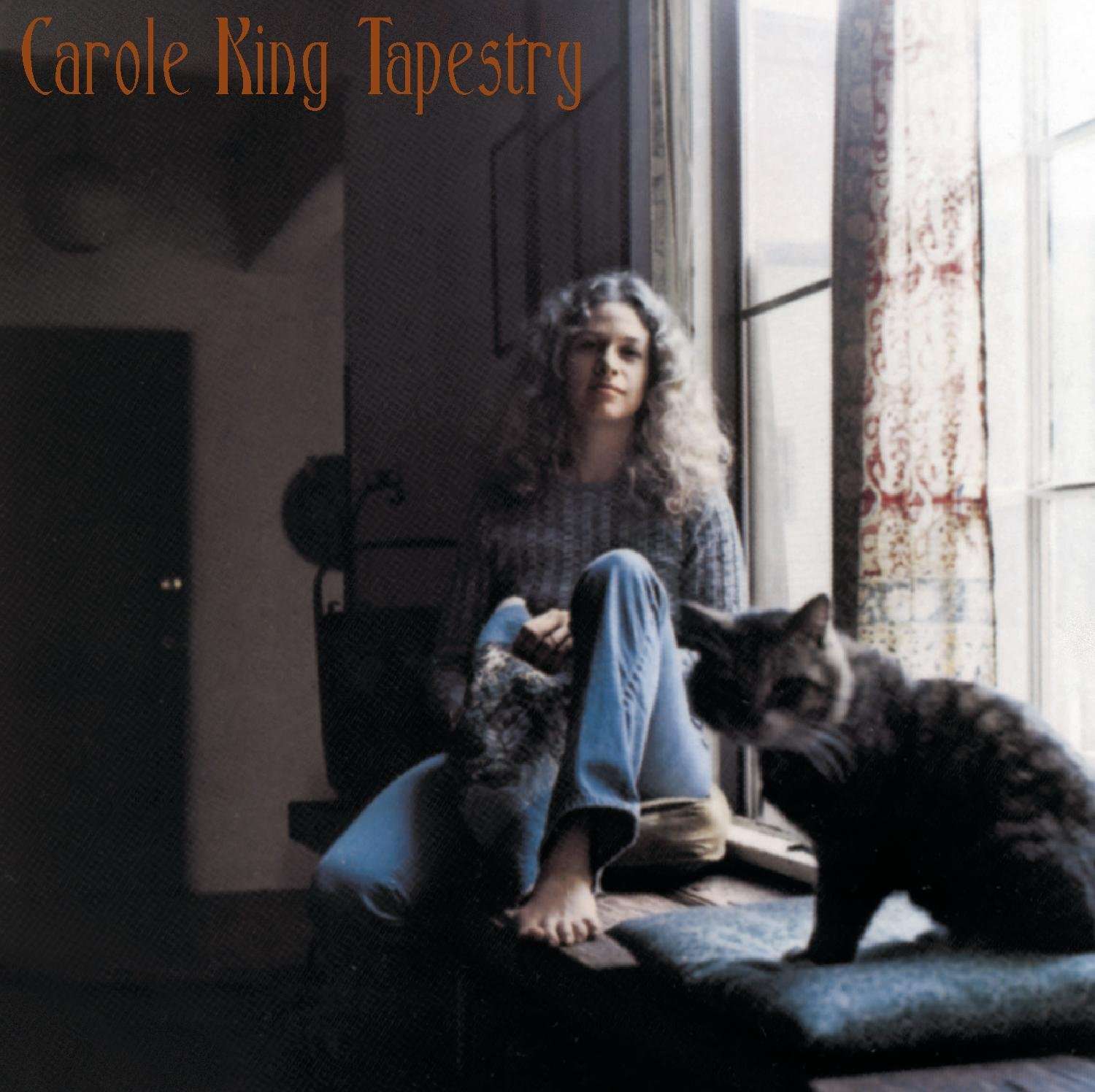 Tapestry was Carole King’s second album following on from the previous year’s ‘The Writer’ and featured a tracklist that was completely written or co-written by the veteran songwriter. Some of the tracks had previously been hits for others such as Aretha Franklin’s “(You Make Me Feel Like) A Natural Woman” and The Shirelles’ “Will You Still Love Me Tomorrow”. The album’s impact cannot be underestimated as it would go on to win four Grammy’s making King the first solo female artist to win the Grammy Award for Record of the Year, and the first woman to win the Grammy Award for Song of the Year alongside Grammy’s for Album of The Year and Best Pop Vocal Performance. 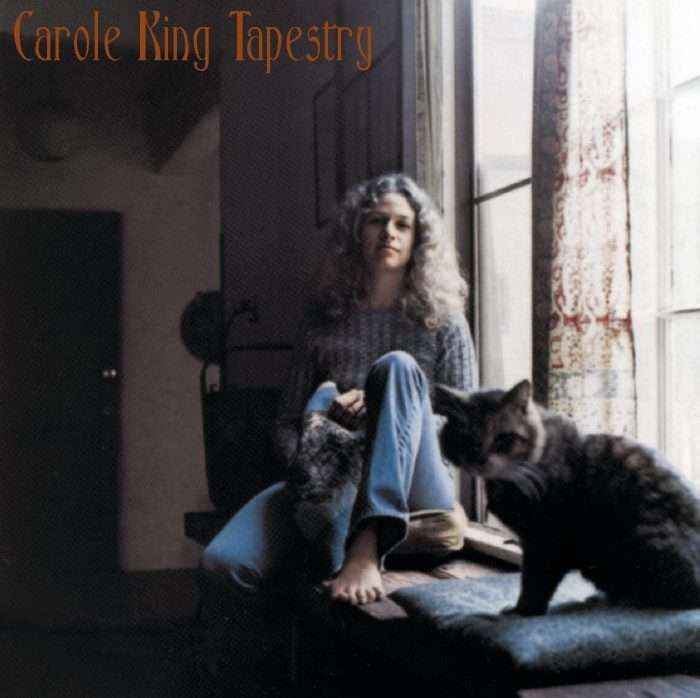 Come to one of our listening sessions to hear the album in full as never heard before on a High End Audiophile Hi Fi system.