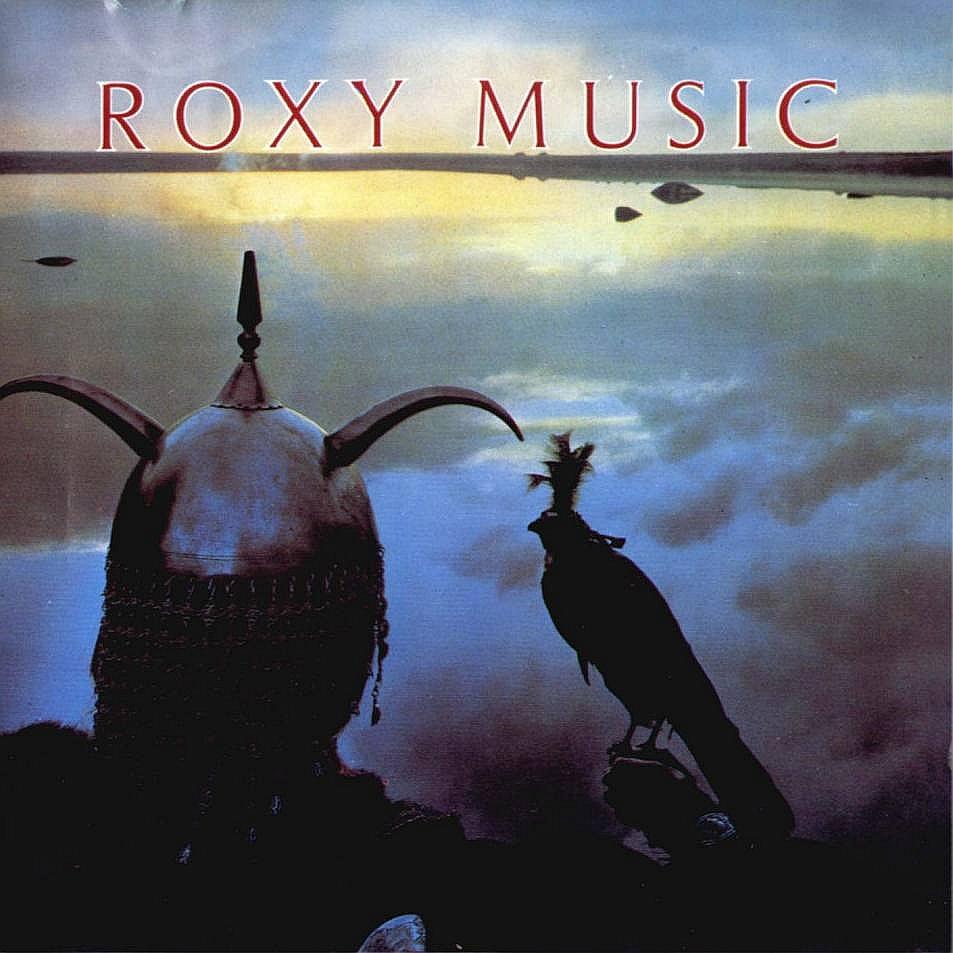 Roxy Music were undeniably one of the most influential and significant bands of the seventies and helped change the course of music. Even their own musical path did not take a straight path and their music is often viewed as having three distinct phases: The early Eno years (including the album ‘Stranded’ released after his departure) were the edgy years where they became the darlings of art-rock. However, during their next stage which included ‘Country Life’ and ‘Stranded’ they were rejected by the punks who didn’t like Roxy’s glamorous jet-set image. Roxy called it quits in 1976 but regrouped two years later and released three album that had a slicker and sometimes more disco feel, a sound which culminated with their final studio album, ‘Avalon’. Read more about the album here.

This December, CAS will present the epitomy of Roxy’s lush and textural sound and their last studio album, ‘Avalon’. Join us to first listen to music that either inspired or was relevant to this LP such as Brian Eno, David Bowie and Grace Jones followed by the story and contemporary relevance of the album. Then the lights go down, the volume goes up and we play the album from beginning to end on vinyl on our audiophile hi-fi. Listening guidelines apply.