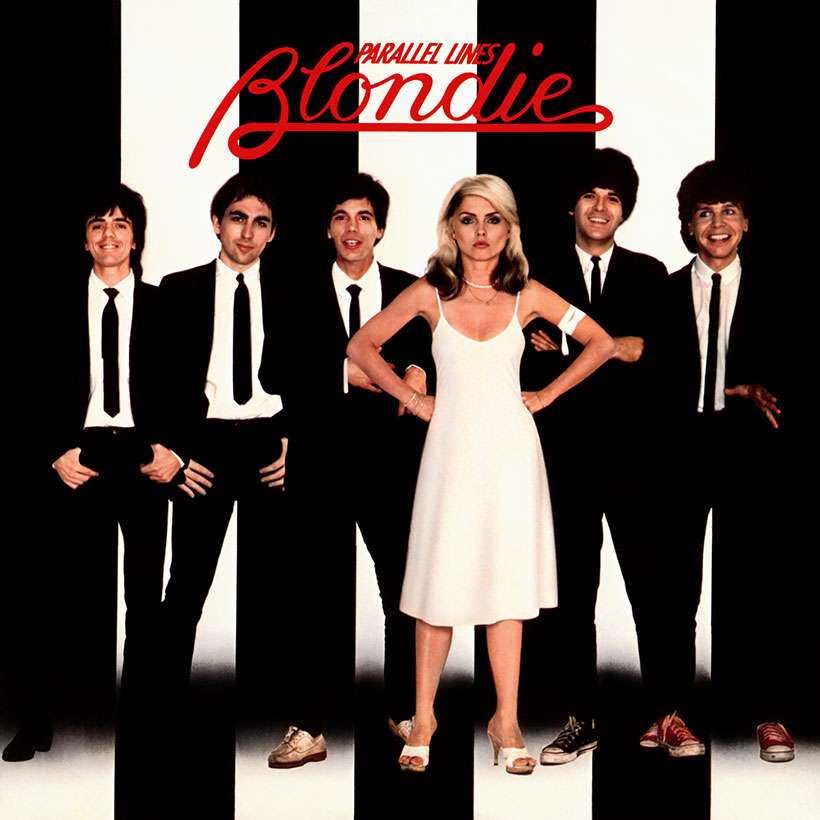 Originally born out of the New York punk rock scene of the mid-1970s, the band made a surprising shift toward more pop-oriented material on this album, a deft mix of new wave, pop and disco produced by Mike Chapman. 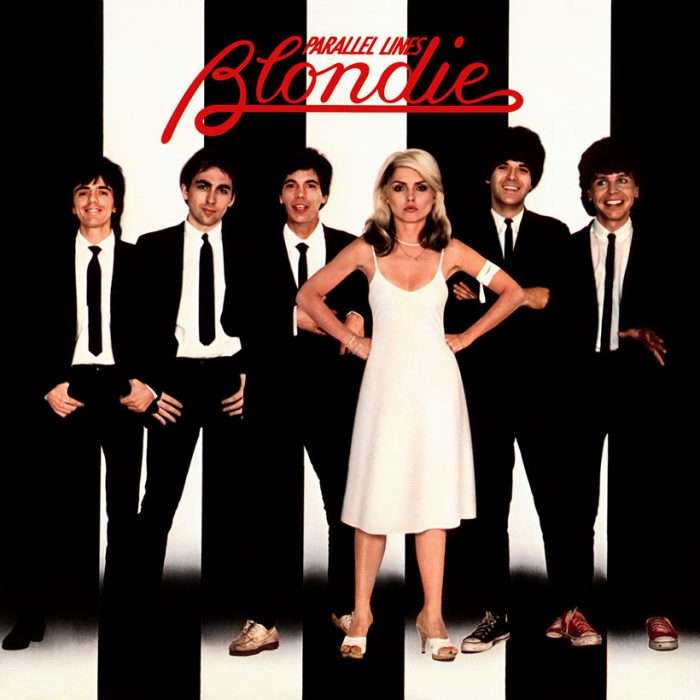 In a sense, that time has long passed: Blondie, like contemporaries such as the Cars and the UK’s earliest New Pop artists specialized in whipsmart chart music created by and for adults, a trick that has all but vanished from the pop landscape. Parallel Lines, however, is practically a blueprint for the stuff: “Picture This” and “One Way or Another” are exuberant new wave, far looser than the stiff, herky-jerky tracks that would go on to characterize that sound in the 80s; “Will Anything Happen?” and the band’s cover of the Nerves’ “Hanging on the Telephone” are headstrong rock; “11:59” does run-for-the-horizon drama, while “Sunday Girl” conveys a sense of elegance. The record’s closest thing to a ballad, the noirish “Fade Away and Radiate”, owes a heavy debt to the art-pop of Roxy Music.

Come to one of our listening sessions to hear playback on our Audiophile state of the art Hi Fi.